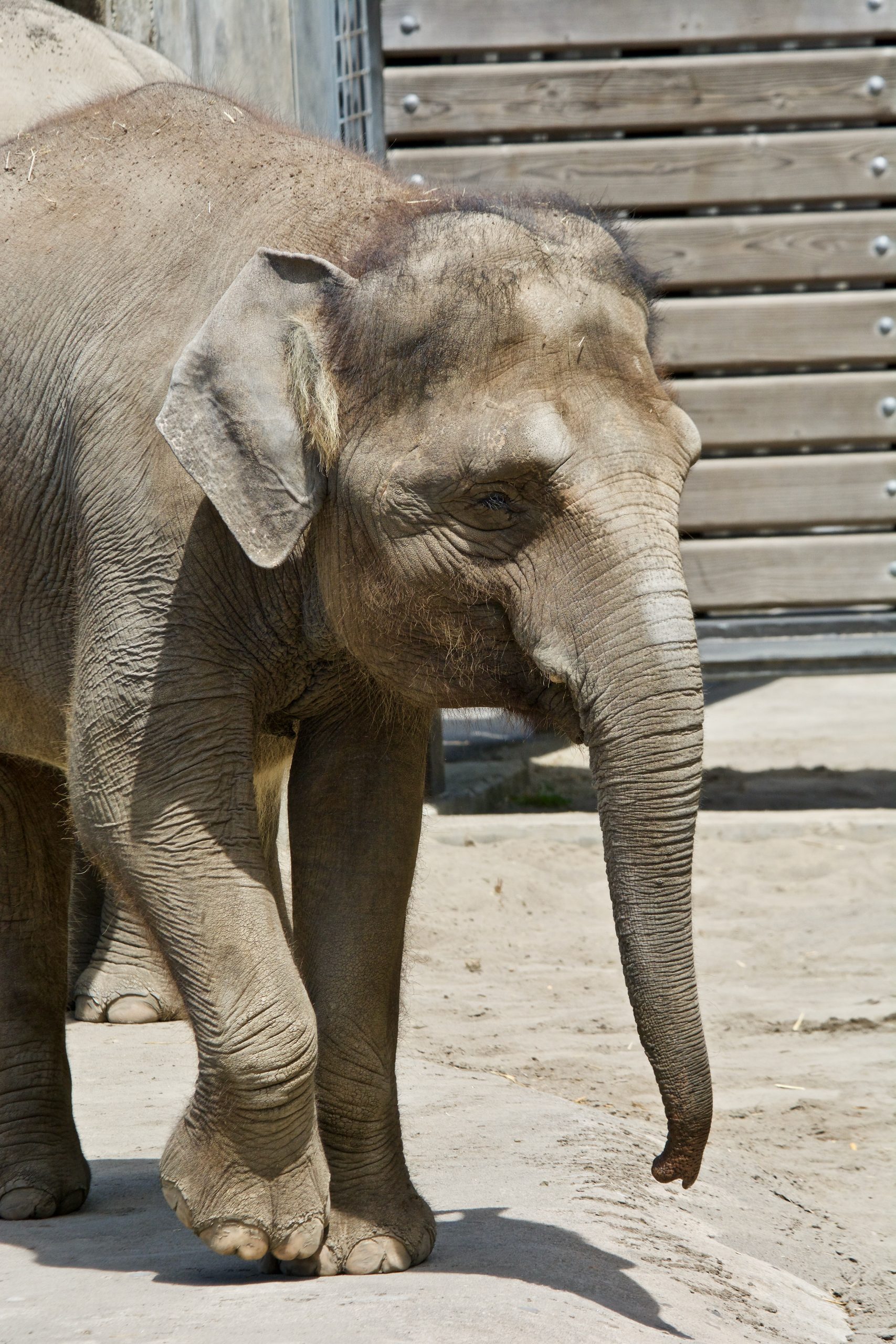 In Defense of Animals is calling for the Association of Zoos and Aquariums (AZA) to help stop zoonotic diseases at zoos. In an emailed statement, the organization urges the AZA to stop transmission between animals and humans, like the one that resulted in a Bronx Zoo tiger being affected by coronavirus.

Tuberculosis is another disease affecting animals, including the elephant populations at zoos nationwide, according to In Defense of Animals. The organization is calling on an end to elephants in captivity to help stop the spread of tuberculosis. Tuberculosis kills millions of people annually and is one of the top ten causes of death globally, according to the World Health Organization.

With the coronavirus infection of at least one tiger at the AZA-accredited Bronx Zoo, we must acknowledge that zoos are a threat to human and animal lives,” said Laura Bridgeman of In Defense of Animals in an emailed statement. “Zoos and circuses in the United States have been putting the public and their own staff at risk of TB transmission from captive elephants for far too long. It is time for the Association of Zoos and Aquariums to stop risking human and animal lives by ending breeding and imports, shutting down elephant exhibits, and creating a plan to send elephants to accredited sanctuaries.”

In Defense of Animals found that elephants at the Bronx Zoo, Oregon Zoo, and St. Louis Zoo have tested positive for tuberculosis in recent years. Zoos are touted as conservation facilities but actually do more harm than good for animals. Animals are kept in small cages and are at risk for psychological damage, disease and shorter lifespans.

“In a post-COVID world, much will change — including the public’s tolerance for places that harbor and transmit animal-borne diseases,” Marilyn Kroplick M.D., president of In Defense of Animals, announced in an emailed statement. “The Association of Zoos and Aquariums is well aware of the zoonotic risks posed by TB and captive elephant populations. It is high time that the AZA implement a phase-out plan for captive elephants in the United States and around the world.”

Read more about elephants and zoos in One Green Planet, including the worst facilities for elephants, elephants in circuses and captivity, and how the Bronx Zoo treats elephants.

Sign this petition to end tuberculosis transmission between elephants!