Young Elephants Are Dying Due To Irresponsible Breeding at St. Louis Zoo — How You Can Help Stop This 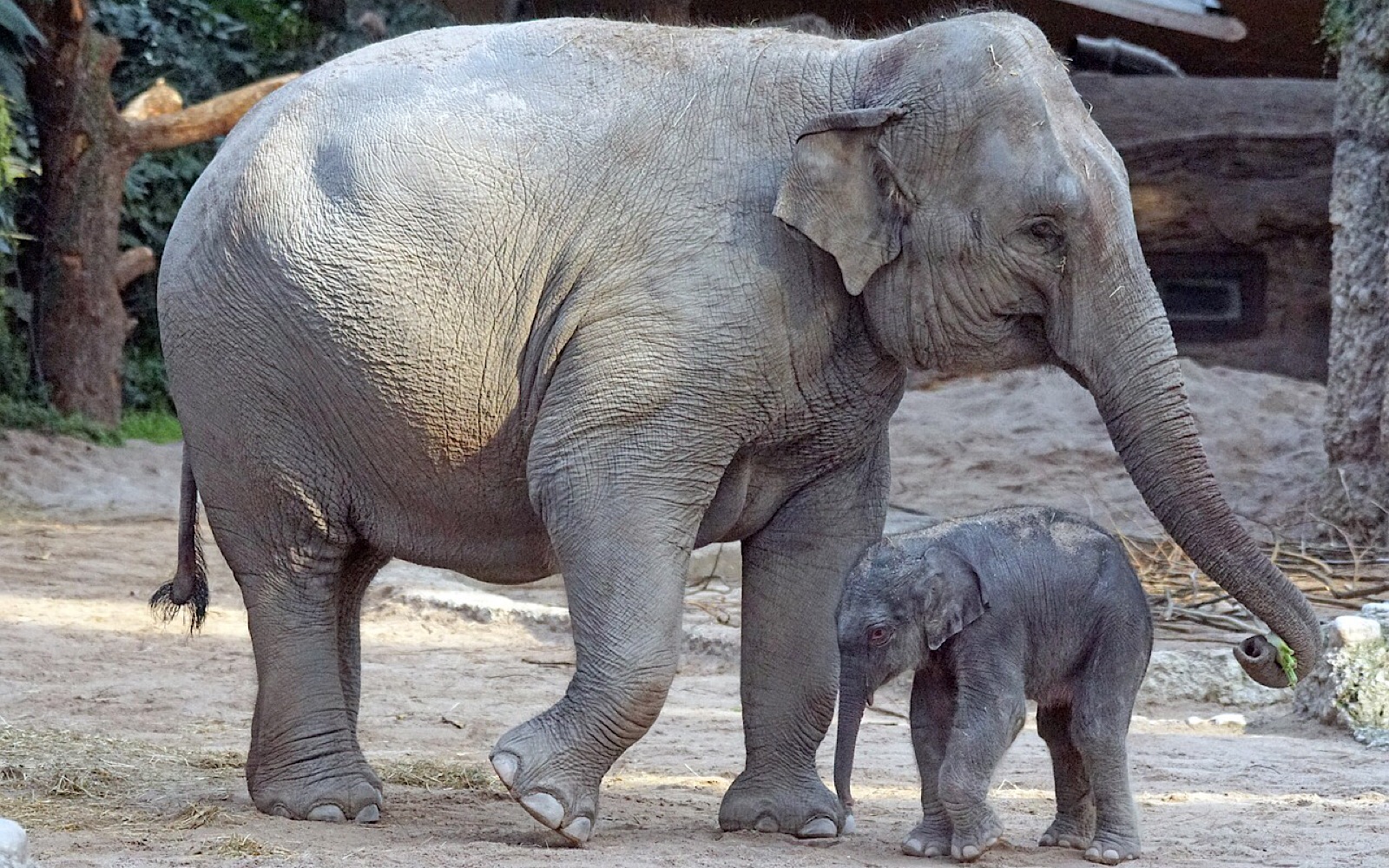 Elephants worldwide, both wild and captive, are losing a vicious battle plagued upon them by man. From being poached for their tusks and skins, to being kidnapped from the wild and brutally trained for the tourism and entertainment industries, to losing their natural habitats due to booming human population growth, elephants do not seem to have a fighting chance. These reasons are why some people support breeding programs at zoos, but many zoos, like the St. Louis Zoo, actually harm animals due to irresponsible breeding practices.

A petition on Care2 explains that the St. Louis Zoo has been irresponsibly breeding elephants while a deadly virus runs rampant. The petition’s author tells the story of Kenzi, a six-year-old Asian elephant who died this February at the St. Louis Zoo due to the endotheliotropic herpesvirus. The author explains, “The zoo knows that the virus attacks young elephants, those under seven. That’s why it’s extremely wrong for them to bring those elephants into such a dangerous environment.”

Please take a moment to sign the petition and demand an end to the St. Louis Zoo’s elephant breeding program.

In addition to signing the petition, the greatest thing you can do to show support for captive wild animals like these elephants is by never buying tickets to zoos, marine parks, or other attractions that exploit animals for a profit. Since so many people are still unaware of what is wrong with zoos, educating your peers about the dangers of wild animals in captivity can also help the serious problem. Start by sharing this with your friends and family and ask them to sign this petition and boycott zoos with you!