Oregon Zoo Has a Horrible Track Record With Elephants – Tell Them to Stop Breeding and Abusing These Animals for Good! 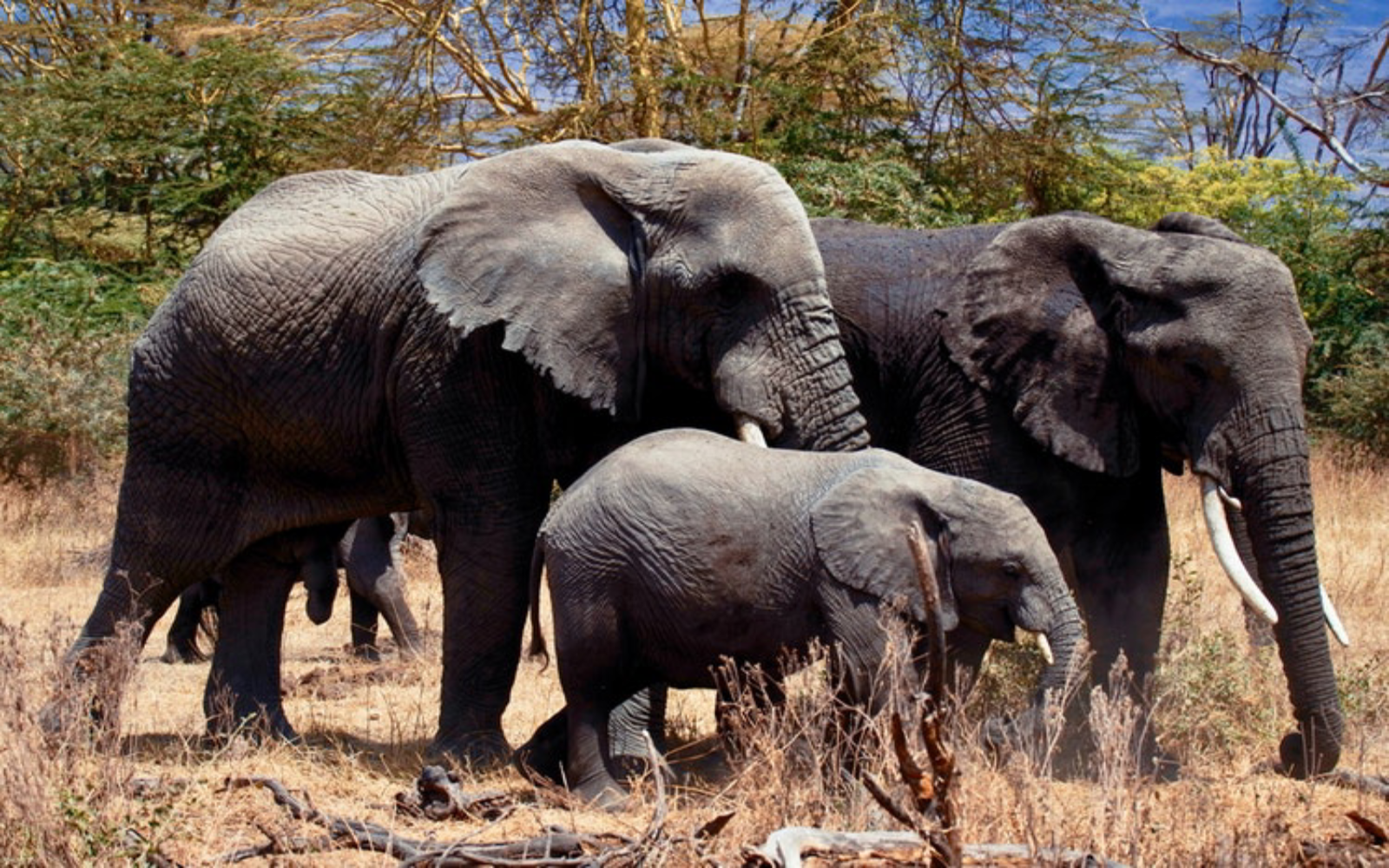 For a zoo that prides itself on being all about elephant conversation, the Oregon Zoo is falling short! The zoo claims to have a full conservation plan in place, which would ideally include releasing elephants into the wild. Not a single elephant that is born in Oregon Zoo is destined to know such freedom. Though if this was the only issue to be had with the zoo, things might not look so bad.

Why this focus on Oregon Zoo in particular? Because it appears to have a history of poor judgment that it isn’t learning lessons from. The zoo has a breeding contract with a company that has been caught on camera using electric shock devices to train its elephants. Lily was one such elephant, who was still owned by the company until the terms of her contract were exposed. When the public learned that Lily could have been sold into a lifetime of cruel circus performances there was uproar. Only at this point did the zoo step forward to buy Lily and save her from such an existence.

Oregon Zoo has also been accused of buying and selling elephants, including young calves, to circuses, showing no regard for the welfare of these elephants at all. They have disregarded scientific principles to increase elephant numbers, meaning siblings were bred, and even elephants of sub-species that aren’t genetically compatible, leading to several deaths of offspring at infancy. Coupled with separating calves from their mothers far too early, and exposing these poor elephants to zoonotic diseases, this zoo seems to have no compassion for their elephants at all.

And if that isn’t bad enough, Oregon Zoo has been caught using bullhooks to discipline and train their elephants. In 2000, an elephant called Rose-Tu was found with 176 separate wounds from a bullhook, and a current resident, Chendra, also shows signs of this cruel practice both with injuries over her body, and the way she shies away from a bullhook when she sees one. What right do these so-called conservationists have to use such awful tactics to train their elephants to behave a certain way that is pleasing to the public?

Care 2 has launched a petition that calls for Oregon Zoo to discontinue their practice of breeding, cease trading, and discontinue their use of bullhooks with elephants. The public does not want to see these beautiful animals to be treated so barbarically. We have to take a stand to raise awareness, and ensure the zoo won’t get away with this cruelty. Please sign the petition and speak up for these elephants who can’t do it themselves.