The Public Is Waking Up to the Cruelty Involved in Holding Elephants in Captivity – So Why Aren’t More Speaking Up? 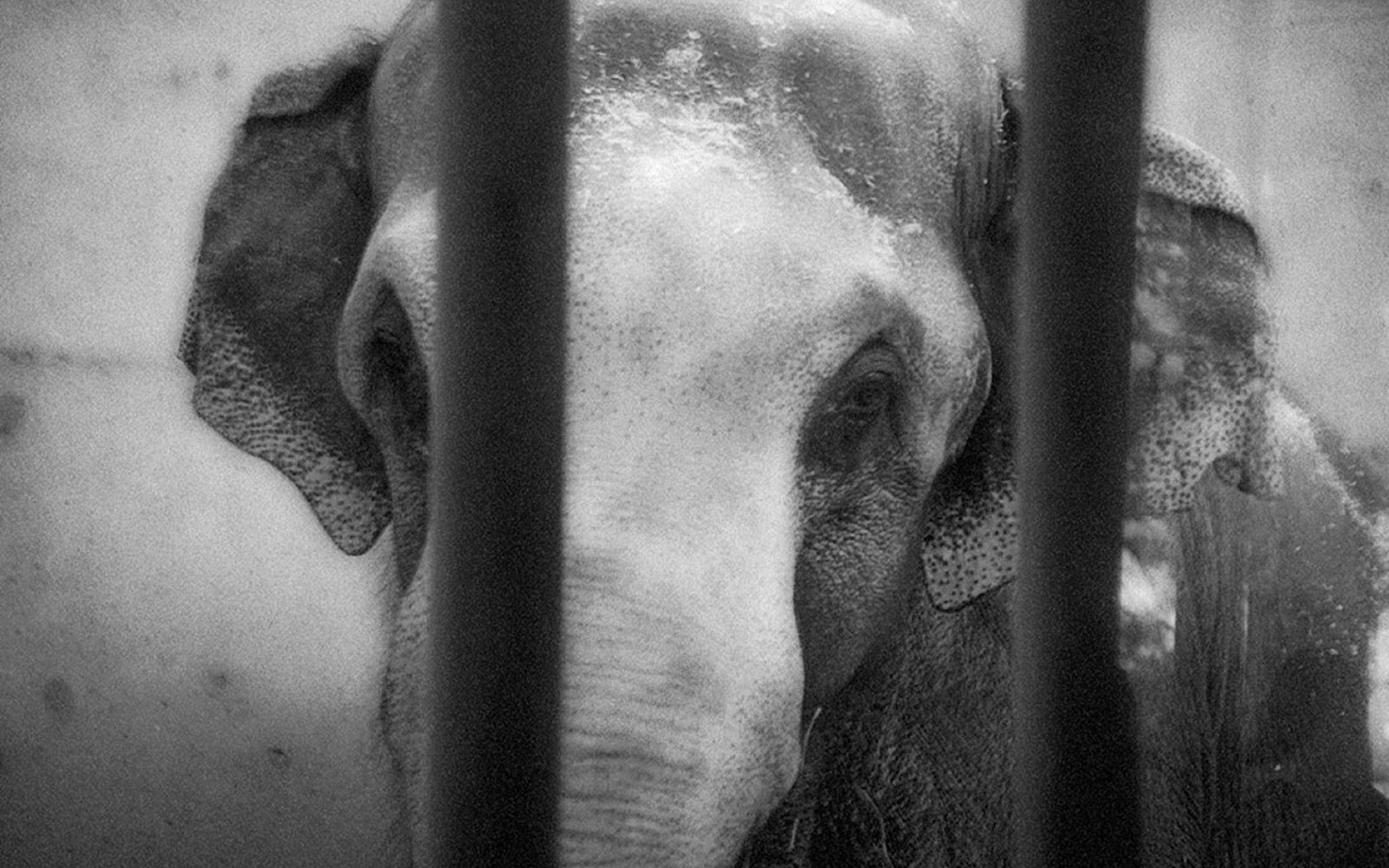 Here’s something that’s always worth remembering: big, encouraging changes often start with small epiphanies. An acquaintance recently chatted with me about a trip she’d taken with her grandson to the Oregon Zoo. With a singsong lilt and an isn’t this cute tone in her voice, she relayed the story. Later in the conversation, however, in an honest, raw voice, she confided, “It was upsetting to see the animals in small enclosures with nowhere to go, with nothing to do.” She said she didn’t think she could ever go back. Although not able to acknowledge it at first, her empathy for the animals made it painful for her to be there.

According to a recent YouGov survey, a full 25 percent of U.S. adults reported being more opposed to zoos and aquariums today than they were 10 years ago. Why the shift? Is it possible we feel increasingly distressed about paying money to see animals in small, synthetic enclosures, especially when many of the animals seem unwell — depressed, bored, distressed, neurotic, or some other variation of unhealthy?

The zoo system’s belief that keeping wild animals captive in small enclosures (for “easy public viewing”) benefits both animals and the general populace is unnerving; many visitors, faced with the clear and observable distress of a caged animal, find it difficult to believe this is the truth. Like my acquaintance, many people may find it difficult to express these awarenesses. Voicing these new thoughts outright could be wildly unpopular, especially if they arrive during a family zoo visit. 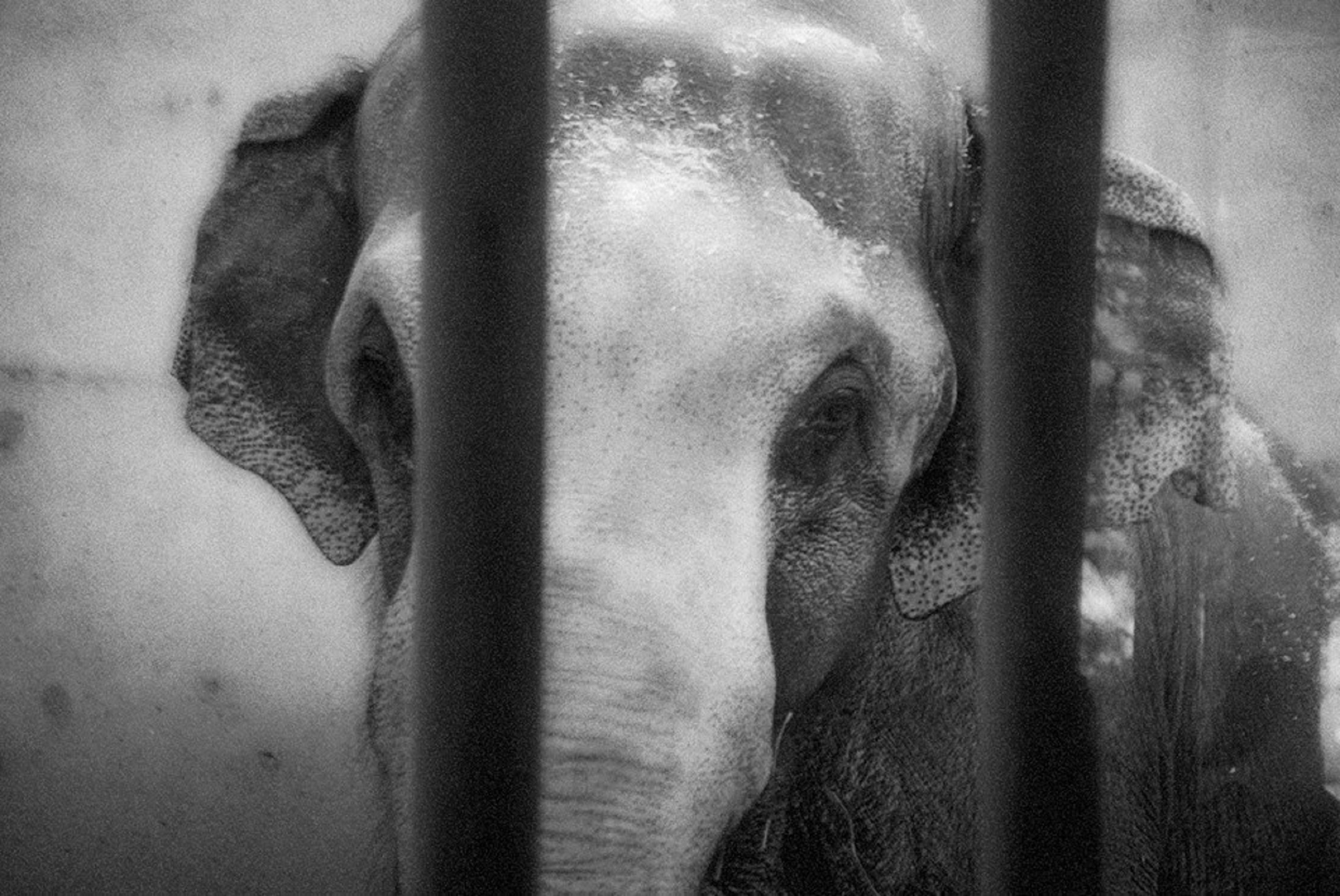 Artists are often considered “truth tellers” because they explore between the lines of differing opinions and present us with new ways to see the world. Renowned artist and animal photographer Colleen Plumb spent five years closely observing and filming zoo elephants at 75 different zoos in the U.S. and Europe. Firmly embracing her artist’s point-of-view, she makes a point to remain open-minded. Far from wanting to shut down conversation or impose her ideas, she takes a stance of openness. In the area of animal captivity, she attempted to see something positive in witnessing a live, captive animal. Her intention was to explore, with an artist’s sensibility, the zoo advocates’ declaration that animal captivity is a positive experience. After careful and thoughtful immersion in this world (half of a decade), her conclusion was that while the zoo advocates might have the intention of creating a positive experience, that was clearly not what was happening. In her own words, “… after so many zoos and witnessing so much obvious neurosis and pain and horror and loneliness in the animals, I came to the conclusion that there is nothing that can justify imprisoning animals. They suffer their entire lives.”

Perhaps most profoundly affected are the large animals genetically designed for very specific environments, such as polar bears and elephants; these creatures typically fare very poorly in zoos. Zoo elephants in particular, as Plumb observed over and over, suffer from aliments unheard of in wild elephant populations — as well as markedly shortened lifespans and reduced birth rates. Their anguish is often expressed physically in repetitive, useless gestures such as walking in circles, pacing, swaying, or bobbing their heads. This type of distress is called “zoochosis.”

Wild elephants are an essential and irreplaceable part of their ecosystem. They are often called nature’s bulldozers because of their ability to fell dead trees and aid in the regeneration of forests. Because they travel miles in a single day, they help spread seeds and encourage new plant growth. Elephants bred for a lifetime in zoos are cut off from nature (and tragically are often placed in climates biologically inappropriate for them) and are deprived of their hard-wired mission to support the survival of wild herds and the environment. The frightening realities of habitat destruction and poaching are a present and devastating threat to elephants in the wild, but keeping broken elephants in zoos has not reversed this trend. Quite at the opposite end of the spectrum, it has created the additional problem of suffering zoo elephants. 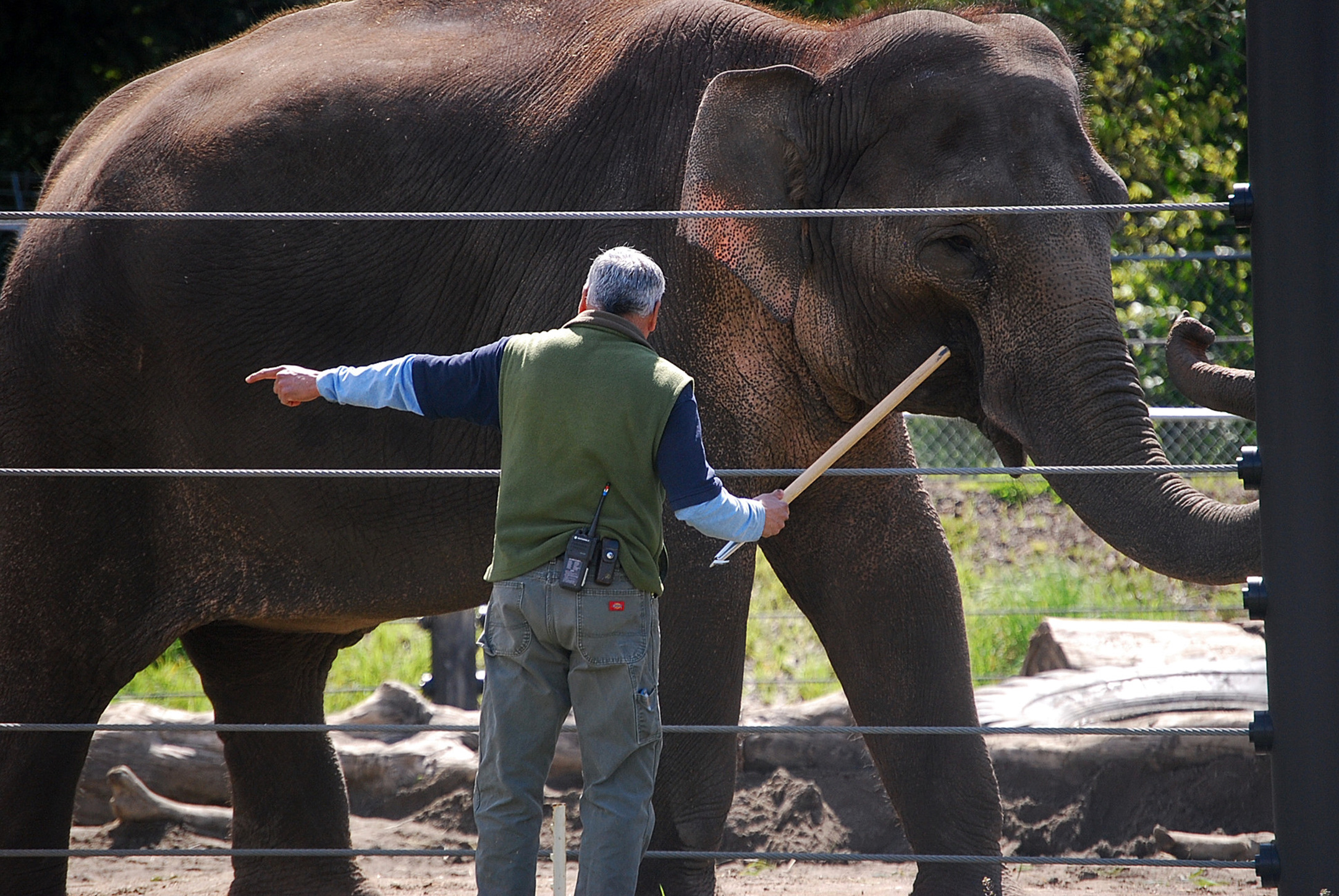 With so much devastation of both captive and wild elephants, it seems unfathomable that we are on the brink of fresh hope; yet illuminating epiphanies and kinder insights about the care and survival of elephants are increasing all across the globe. A watershed movement is now glimmering on the horizon. Dedicated, range-state organizations (Big Life Foundation and the David Sheldrick Wildlife Trust are two examples among many) provide unparalleled support for wild elephant survival. Expert elephant sanctuaries across the globe (such as Boon Lott’s Elephant Sanctuary, Elephant Nature Park, Global Sanctuary for Elephants, Elephant Refuge North America, Performing Animal Welfare Society, and the Tennessee Elephant Sanctuary) actively demonstrate the gold standard for captive elephant care — allowing captive elephants to finally live humanely.

Entire states in the U.S. have banned the use of bullhooks (outdated, pain-inducing training tools of which elephants learn to live in fear) although some zoos — like the Oregon Zoo — as well as circuses still use them. Whole countries have banned wild animal circuses; Ringling Bros. and Barnum & Bailey Circus has gone out of business. Elephant rides are losing popularity as more people become aware of the cruel training involved, and the dismal lives those elephants lead. More than forty zoos have closed or will close their elephant exhibits entirely, admitting what is already crystal clear: it is inhumane to force an elephant to live his or her entire life in a tiny zoo enclosure.

At the forefront of these encouraging changes is a gathering of some of the wisest, most inspiring warriors in the fields of elephant care, science, and advocacy; hearteningly, these change-makers are bringing their passion and mission to Portland, Oregon with the Free the Elephants Conference and Film Festival (FECFF). Some of the highlights of this labor-of-love include a dream team of elephant experts, award-winning films, and exemplary wildlife photography. Add to that an incredible life-sized, elephant light projection exhibit by the unparalleled Colleen Plumb.

The FECFF is a creation born of fierce love and compassion to deeply inspire, truthfully educate, and help enact humane, science-informed solutions for captive and wild elephants across the world. Reaching far beyond the basic recognition of the perilous issues faced by both captive and wild elephants, it serves to create a coalition of strong advocates to help provide support for elephants everywhere. This conference (April 27th-29th) is for everyone who wants to ensure a bright and secure future for all the world’s elephants.

For details on the phenomenal speakers, panels, and films as well as how to attend, visit the Free the Elephants website here.