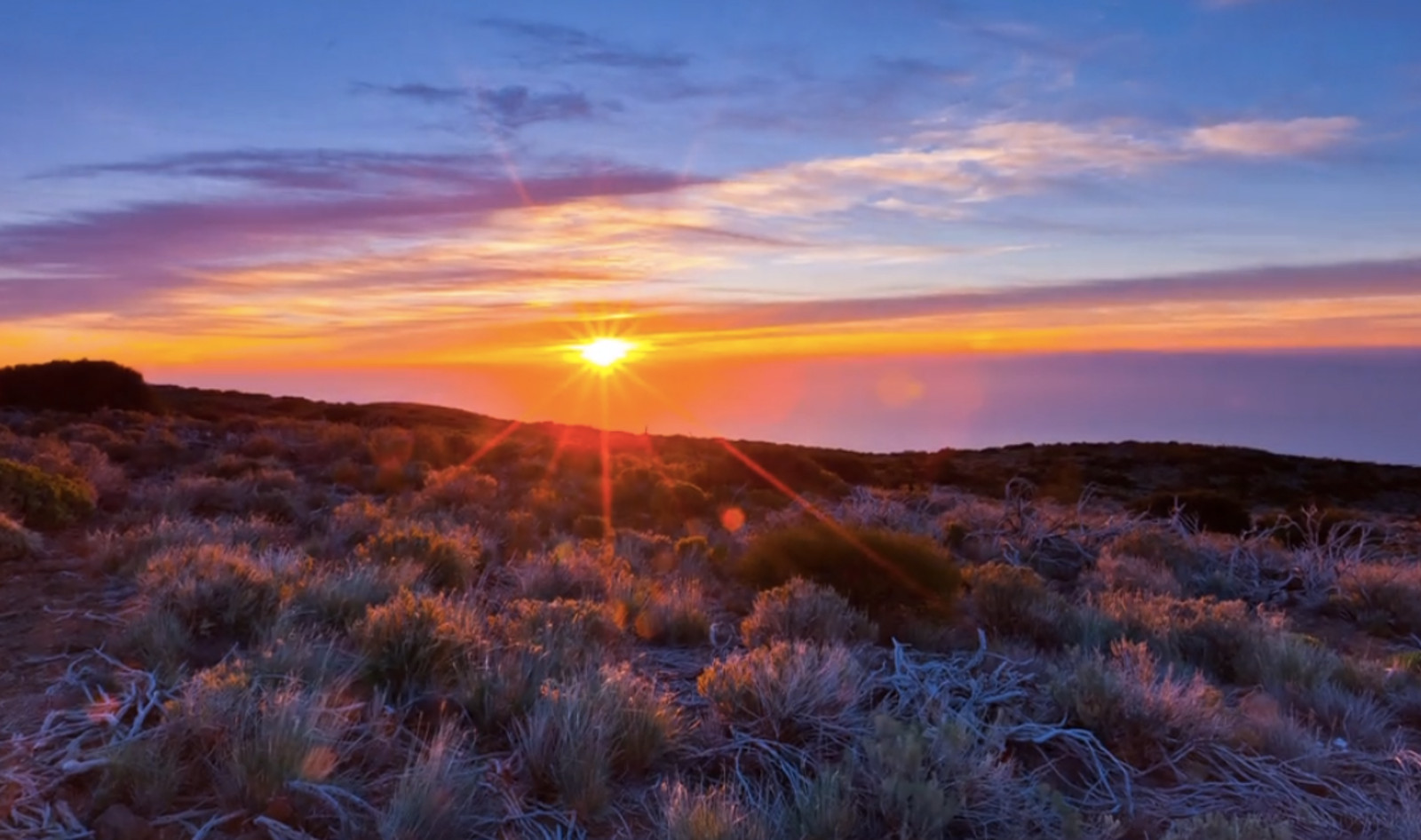 If you could quit your job and move to a secluded spot in nature and just watch the world all day, would you? Let’s be honest, no matter how much we love our computers and phones and television, nothing compares to the experience of being wow-ed by nature.

There are so many subtle details and little incredible moments that most of us miss because we’re too caught up in life elsewhere. We’ve seen artists who have tried to integrate the natural world into urban environments, and even seen nature fight back against “civilization,” but when was the last time you just sat back and enjoyed nature in all its glory?

The sad reality is that most of us are not going to up and trade our cozy homes for a tent and portable stove anytime soon, but when we finally do catch the wanderlust bug, many of the world’s most amazing natural places might be gone. Our planet is being polluted, poisoned, and paved every single day by human activity. Climate change is altering our natural systems and causing habitats to melt or succumb to flooding, taking the plants and animals that call these places home with them.

We could all stand to take a little break from our busy lives to sit back and just watch the incredible beauty and wonder that occurs in the natural world. After watching these 10 astounding time lapse videos you’ll be inspired to stand up for the natural world. Trust us, nature is so worth fighting for!

1. Adventure is Calling by Shane Black

Ever wonder what it would be like to traverse across 32 states in the U.S. and visit 13 national parks? Shane Black can show you in this incredible time lapse. We’ll wait while you pick your jaws off the floor.

2. The Mountain by TSO Photography

This astounding short was filmed on El Teide over the span of eight days. El Teide is the highest mountain in Spain and one of the best places on Earth to star gaze. We recommend putting this one of full screen and maybe roasting a few s’mores.

3. Nature in the Spring

This video is a clip from Rhythm in Nature in the Barycz Valley. While most people would never imagine taking the time to watch a flower sprout from the ground and bloom, this video allows you to do so in the span of about three-minutes. Yes, it’s as outstanding as you can imagine.

Ever notice how flower buds seem to bloom when no one’s looking? You leave your house in the morning and they’re tight buds and by the time you’re home at night time there’s a fully bloomed beauty waiting for you! This video took over 50,000 shots of flowers over a nine-month period to catch these beautiful flowers in action.

When you look at a coral reef from a distance it appears to be a still formation in the ocean. If you look a little bit closer, however, you’ll see that it is alive and bursting with life! If you’ve ever thought the ocean is nothing but water and sand, this video will sure change that perspective!

Nature can be beautiful and peaceful, but it also can be a destructive force. This time lapse video captures the wonder of Hawaii’s volcanoes. These lava flows are incredibly hot and capable of destroying anything it their path – but, as you’ll see, they also create new land and the potential for new life.

This incredible gem is the product of two years filming in Yosemite National Park. The dynamic relationship between the light and the many mountains and streams of the park is a wonder that everyone needs to see during their lifetime.

8. The Aurora by TSO Photography

To catch a glimpse of the aurora borealis lights you have to travel to the geomagnetic poles of the earth. This particular video captures this natural phenomenon from Kirkenes and Pas National Park at the Northern tip of Norway, bordering Russia. The amazing green color results from the collision of atomic oxygen and nitrogen in the atmosphere – in non-scientific terms: it’s crazy cool to watch.

9. Stars of the Sea by Karin Brussaard

Turn our gaze away from the stars in the sky, down to the stars that live in the depths of the ocean, this video gives us a glimpse in to the lives of sea stars. It’s impossible to watch this time lapse and not smile at these sea stars shuffling across the ocean floor. Who knew something as mundane sea stars walking could be so fascinating!

Our collection of phenomenal nature videos would hardly be complete with a cloud time lapse. While we might look at clouds everyday in one way or another, we bet you’ve never seen clouds like this before! This video captures the fog in the San Francisco Bay Area over the span of two years. Not only are the images incredibly ethereal but they remind us that no matter how far we are from nature living in the city, it’s always around us, just waiting to be noticed.