The Truth About Climate Change … As Told by Dapper Kittens 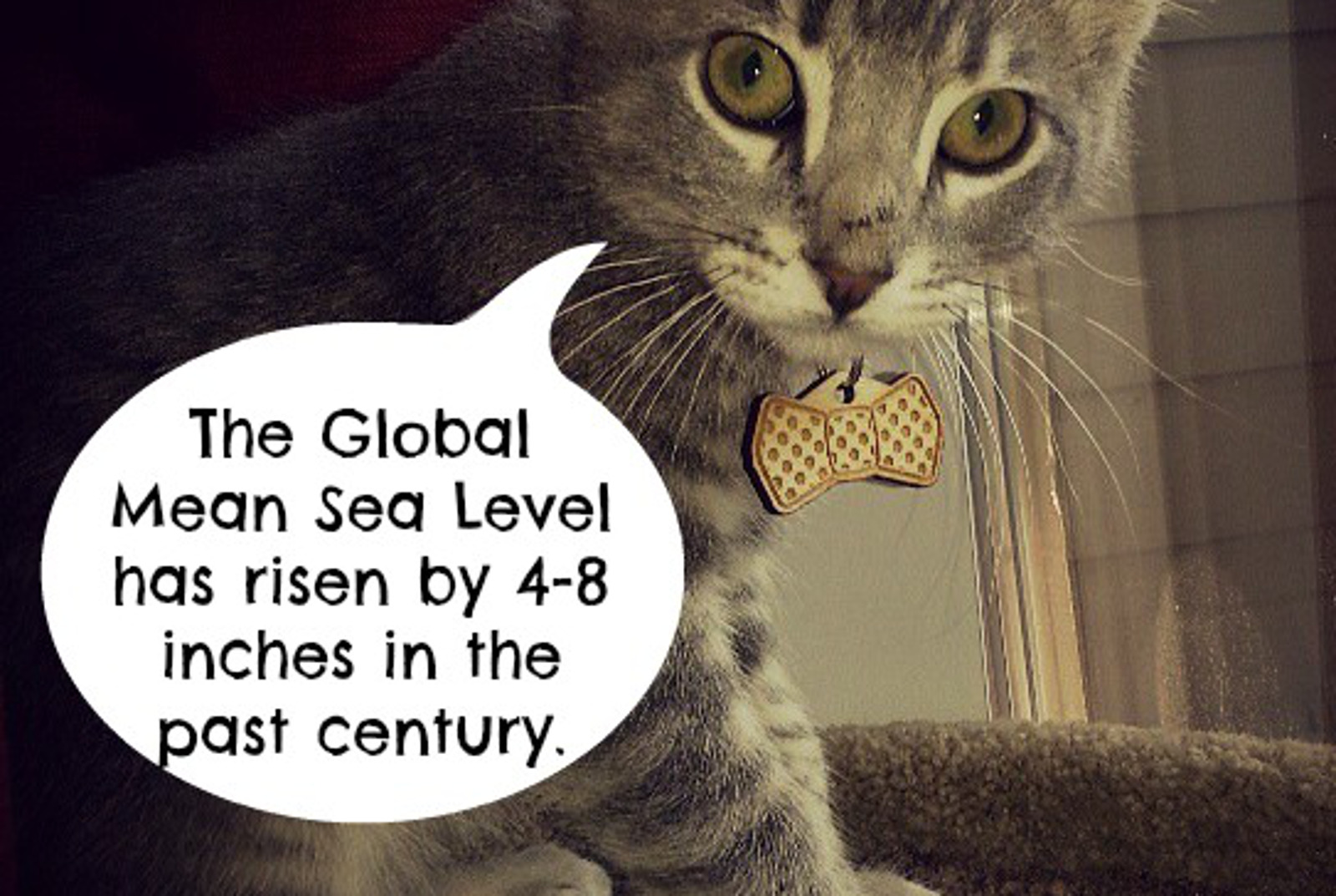 Ever feel like all the dissenting views on climate change have gotten your brain in a complete whirl? You watch one TV station and they tell you climate change is undeniably caused by humans and we need to change now, then you flip the station and they say climate change isn’t even real! While both make compelling points, perhaps one group’s argument is more grounded in science than the other, but not having to worry about anything going awry is nice too…

So, what is a person looking to get real cold hard facts on climate change to do? Well, as Green Monsters, we did some thinking on the matter and asked ourselves who in our lives we would trust most to give us important information. Naturally, the answer landed right in our laps – our cats! Mr. Whiskers is just as qualified to comment on the facts about climate change as John Boehner is, and quite frankly we might trust our cats more on this one.

Pulling on some of our most qualified dapper cat fact-checkers, here’s some of what we’ve learned about climate change. And remember, you can trust them – they’re cats! 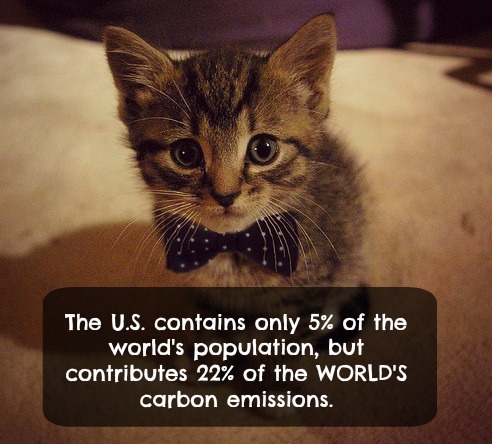 2. Burning fossil fuels is not the only source of carbon dioxide emissions. 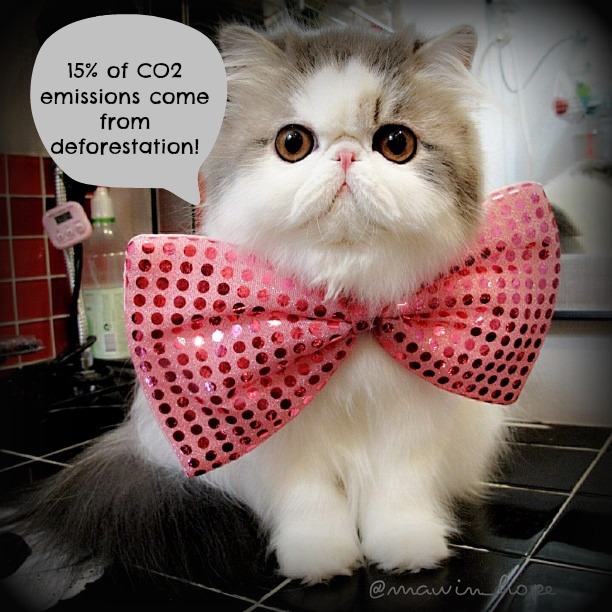 3. Do we really need to be worried about more carbon in the atmosphere? 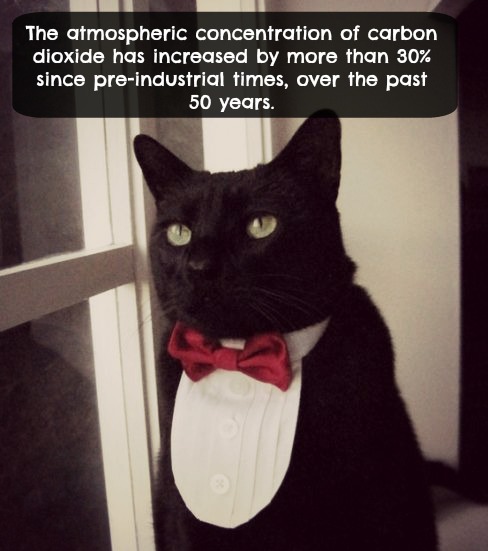 4. When we cut down trees we drive up greenhouse gas emissions, which causes the planet to warm. But higher temperatures aren’t the only consequence … 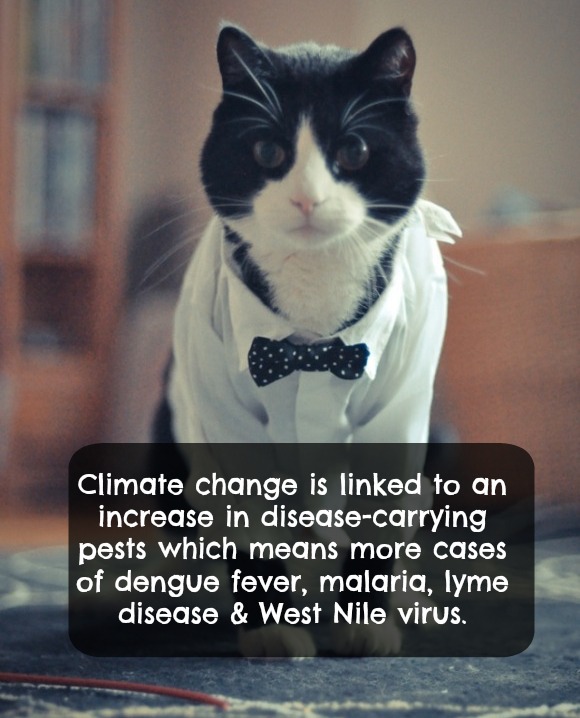 5. More heat means more energy in the climate system, which can cause some crazy weather. 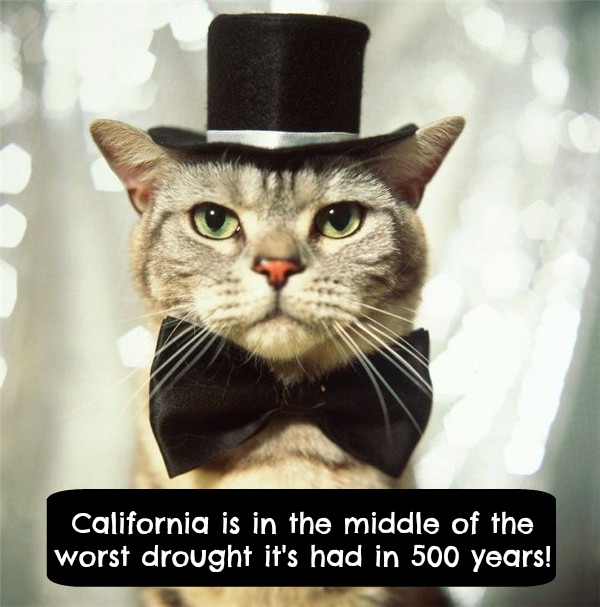 6. Oh, and let’s not forget the impact a changing climate has on agricultural crops! 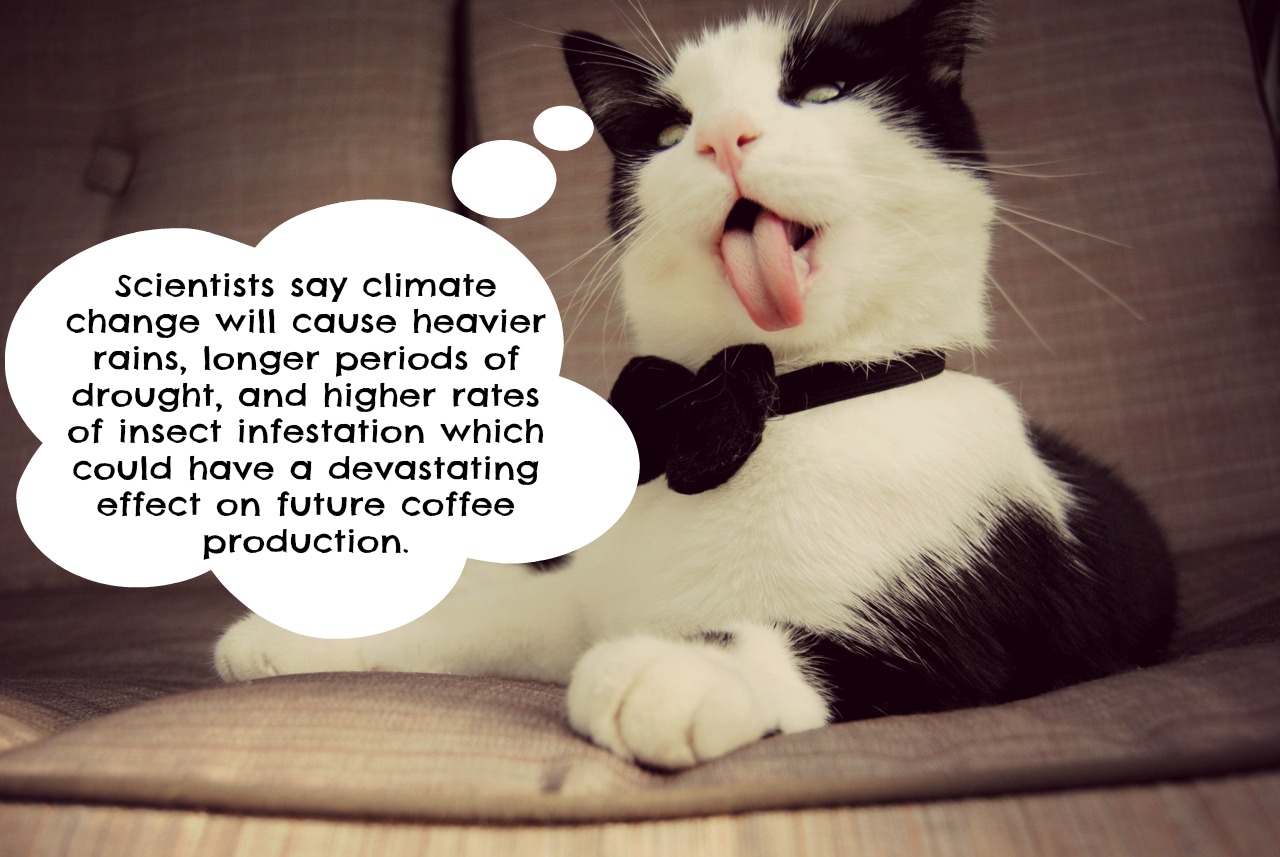 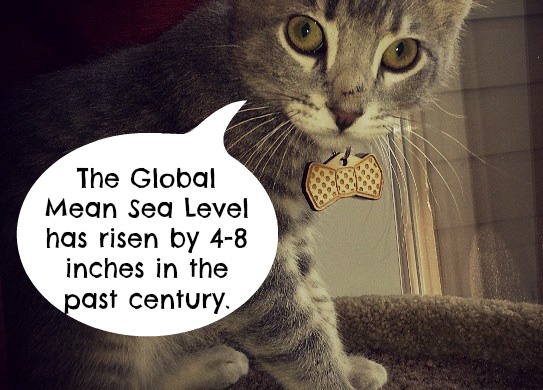 8. There might be more water in the oceans now, but there is also more carbon. This is causing serious issues with the ocean’s pH levels. 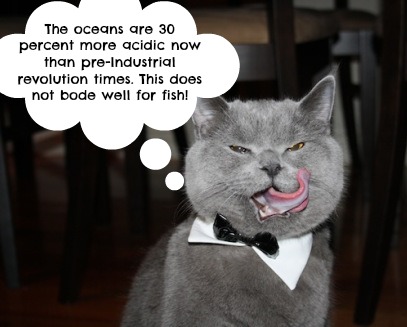 9. Climate change also won’t be a great thing for species on land … 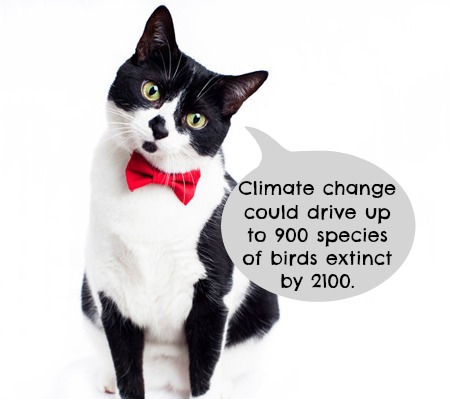 10. If we don’t make a change to mitigate greenhouse gas emissions soon, an estimated 1 in 10 species is set to go extinct by 2050. 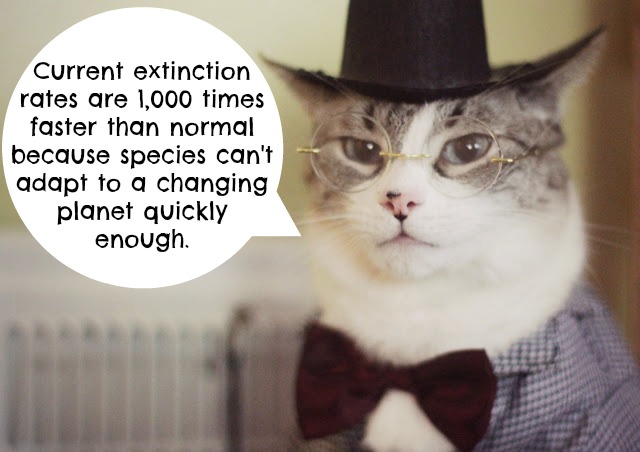