When Bees Go Extinct, These 10 Foods Will Follow [INFOGRAPHIC] 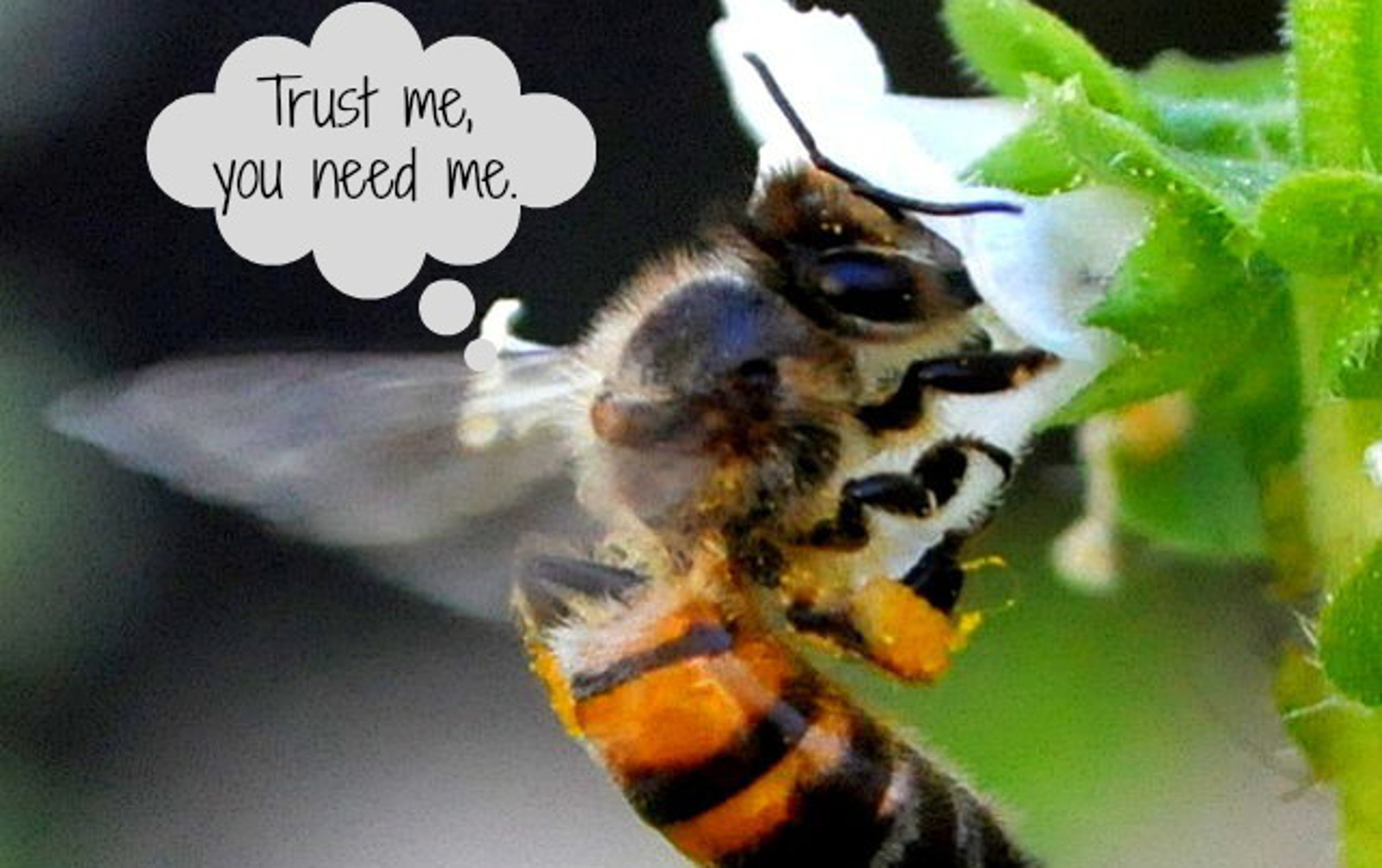 Humans often overlook the vitally important role that bees play in our lives. Bees are seen as pests or a nuisances that are too be avoided lest one land on your arm and sting you! But, we rarely consider the bigger picture and recognize that without bees, some of the foods we eat every day would disappear. Every third bite of food we take is made possible thanks to our pollinator friends. That measures out to 90 percent of agricultural crops in the United States, which contributes an average of $19 billion to our economy. So, as you can see – without bees the agricultural system in the U.S. would virtually collapse.

Which is a bit troubling seeming as bee populations have been on a rapid decline since 2006. It is estimated that for the past decade, beekeepers have seen a steady decrease of their bee populations by 30 percent each year. The average beehive can include 60,000 worker bees, so a 30 percent decline would mean a loss of 18,000 bees. When you consider the fact that it takes 1.6 million domesticated bee colonies to pollinate California’s almond crops every year, this massive loss across the nation’s bee colonies should not be taken lightly.

The Bulletin of Insectology definitively named the pesticides (specifically neonicotinoids) which are sprayed on our agricultural crops as the prime cause of Colony Collapse Disorder (CCD) which has lead to the disappearance of bees. Among the many species we stand to lose due to human activity, the bee is intrinsically linked to our own survival, and it is imperative that we do all we can to protect the bee species.

To illustrate how dire nature of this, here are the top 10 foods we stand to lose, if we lose the bees.

What You Can Do To Save Bees

The good news is there is still time to save the bees, but it requires fast, pointed action. To learn more about what you can do to save bees and to get started, check out these resources – and share what you’ve learned with all your friends!