Here’s How You Can Help Bees Survive Today! 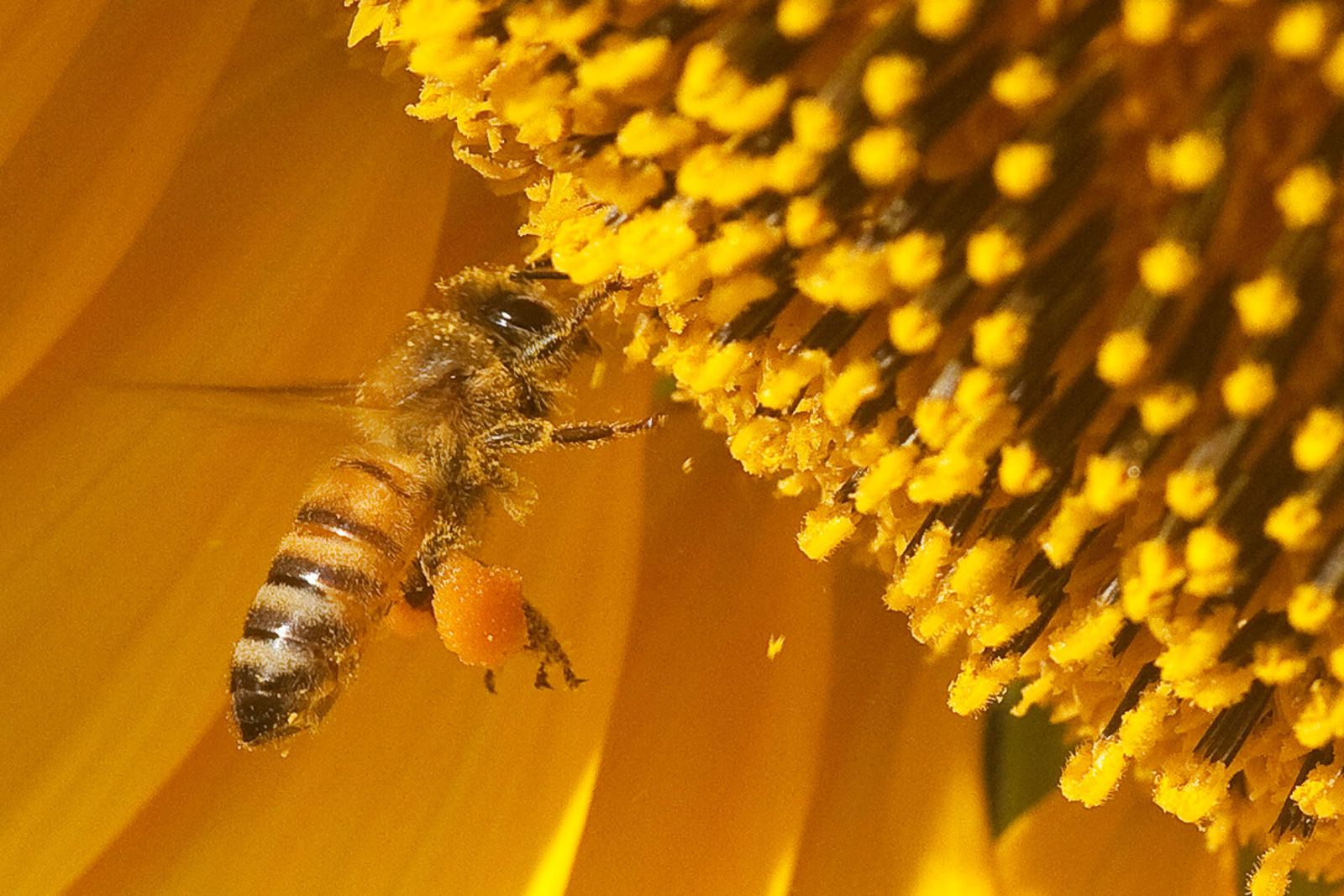 With their numbers dwindling, the honeybee population faces a dire situation. Beginning in 2006, beekeepers have been reporting yearly losses of their hives at rates of 30 to 90 percent. Aptly dubbed Colony Collapse Disorder to describe this disturbing new phenomenon, populations of beehives were simply disappearing and dying.

Theories attributing the die-offs to a host of things ranged from radiation from cell phone towers to the parasitic varroa mite. While the cell phone tower radiation may be less of a concern than it once was, and the varroa mite has been determined to be a legitimate threat to bee populations, all indications are now pointing towards pesticides as being the most harmful offenders of all – specifically, a group called neonicotinoids.

How Do Neonicotinoids Affect Bees?

Bees aren’t necessarily the targets of these pesticides – rather, they are more appropriately considered to be the innocent bystanders of their application. When applied to the soil, pesticides are then taken up into the structure of the plant, and assimilated into the material produced by the plant such as pollen and nectar. Bees are then essentially poisoning themselves when consuming these toxic products, which affect their central nervous systems and their immune systems.

These two things (both linked to exposure to neonicotinoids) are in line with the primary reasons for die-off:

Bees leave the hive, never to return again – as if they are lost and can’t find their way back home; the bees’ sense of direction is affected from the toxins that affect their central nervous systems.

With compromised immune systems, the varroa mite has a much bigger impact on the bee population now that it is more vulnerable.

Another important factor linked to the decline of bee populations is habitat loss. Every piece of land that gets developed is a piece of land that is no longer viable as habitat for wildlife. With less blooming plants, bees have less pollen and nectar available to them, eventually leading to food shortages.

How Can We Help?

While the situation facing honeybees may seem futile, there are things we can do to give them a helping hand:

1. Stop using pesticides! Many natural alternatives exist for use around the garden. Not only are they Earth friendly, they’re budget friendly too!

3. Buy organic products! Both food and goods such as hemp and cotton grown organically are inherently healthier for the planet and bees than their conventionally grown counterparts.

4. Sign this petition demanding the ban of neonicotinoid pesticides.

5. Spread the word! Help save the bees!