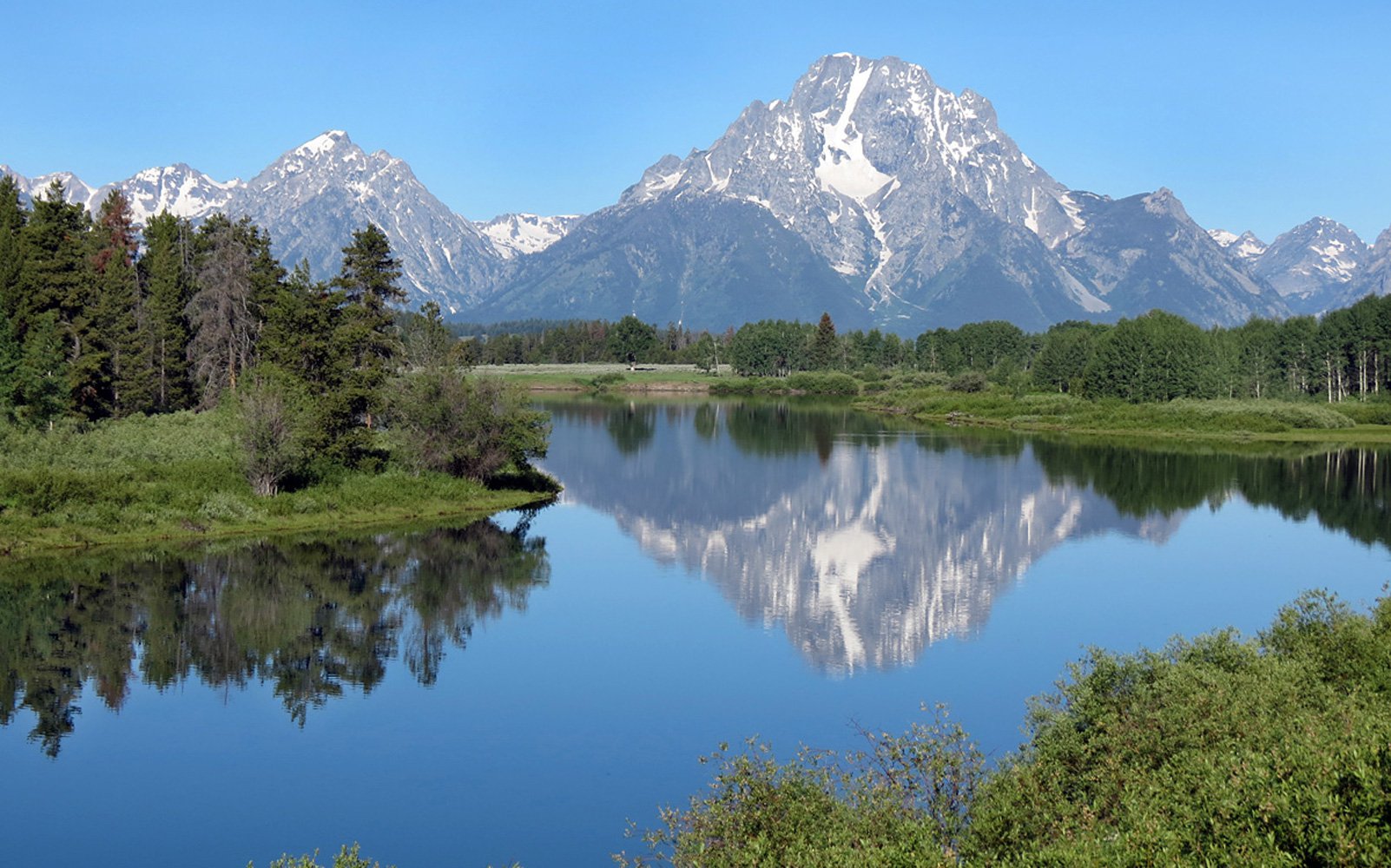 With the 50th anniversary of the Wilderness Act taking place this year, there’s never been a better time to take a step back and appreciate all of the protected land the United States has to offer. Managed by the United States Department of Interior (DOI), mountain ranges, plains, rivers, lakes and canyons remain pristine and resplendent, hopefully, for generations to come. There are currently 58 national parks in the US under the DOI’s purview. Without the protections these locations enjoy and the fantastic work of the DOI, urban sprawl could easily have eliminated much of the natural wild lands we had, worsening endangerment of indigenous plants and animals and destroying our national heritage.

Thankfully, we still have the splendor of many untouched landscapes and the protected animals within it and the DOI has the pictures to prove it! Their Instagram account is positively filled with one breathtaking photo after another, depicting a huge variety of the areas and animals that they work so tirelessly to protect and sustain. Trust us, with over 1,300 posts to choose from, it was beyond challenging only picking 30 pictures.

We could all use more beauty, tranquility and nature in our day-to-day lives and with each post depicting a landscape more awe-inspiring than the last, this account is a must follow for nature lovers. It’s like taking a mini vacation to some idyllic vista with each post, all while never having to pack your hiking boots! You can still break out the trail mix though, because…yum.

A bison and her calf at the Rocky Mountain Arsenal National Wildlife Refuge, Colorado.

View from the Bright Angel Trail in the Grand Canyon National Park, Arizona

A mama and her owlets in Hanford Reach National Monument, Washington