What Does ‘Wildlife Refuge’ Really Mean? 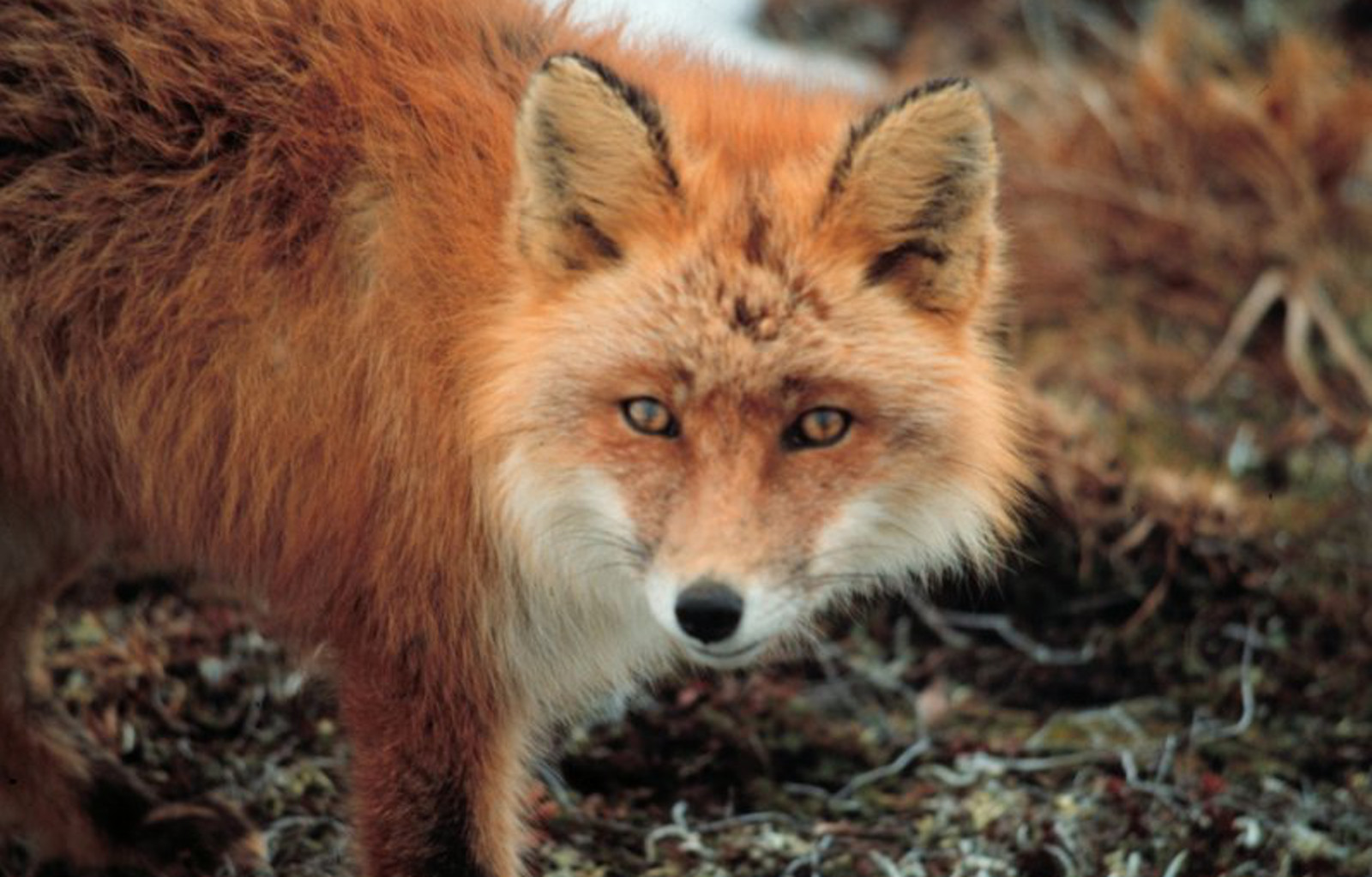 I have had the privilege of seeing some of the most amazing places on earth: Madagascar’s forests, Kenya’s savannahs, and Vietnam’s jungles.

But, we are also blessed in America to have a landscape that is varied and magnificent. Here, I have explored the iconic, towering Redwoods in California, hiked through the steep chasms of the Grand Canyon in Arizona, and navigated the maze-like waterways of the Everglades.

These natural wonders are enjoyed and appreciated by humans. But, they also serve as natural homes for countless species of animals, who literally live off of the land.

Born Free USA believes that wildlife belongs in the wild, and in order to make this happen, we have to protect the wild places in which they can thrive.

There are some 46 million visitors who annually enjoy America’s network of federally protected wildlife areas known as the National Wildlife Refuge System. How incongruous that more than half of these lands – refuge lands – still allow the barbaric and cruel practice of recreational and professional trapping.

It was Theodore Roosevelt who, in 1903, established the National Wildlife Refuge System with a mission “to administer a national network of lands and waters for the conservation, management, and where appropriate, restoration of the fish and wildlife, and plant resources and their habitats within the United States for the benefit of present and future generations of Americans.”

The massive national refuge complex includes 150 million protected acres of land and water across the country, and harbors more than 1,000 species of fish, 700 species of birds, 220 species of mammals, 250 species of reptiles and amphibians, and 380 threatened or endangered species of plants and animals.

Yet, on these “sanctuaries,” inhumane and indiscriminate traps are set for wildlife. These traps include the worst of the worst, such as legholds, Conibears, and snares. Their deleterious impact on native wildlife is almost unimaginable. The impact of “non-target” captures is unlimited, as these antiquated traps can take unintended wild animals, as well as people’s unwitting companion animals.

Imagine a hike with the family collie in national wildlife refuge land when, out of nowhere, the jaws of a steel-jaw leghold trap viciously slam shut on your faithful companion’s leg – breaking bones, slicing massive lacerations through her skin, and causing pain, fear, distress, and anguish.

Born Free USA documents the breadth and impact of trapping on national wildlife refuge lands in our forthcoming report: Sanctuary Lost: Trapping on National Wildlife Refuges. The report will outline how the refuge system’s own governing policy—to put wildlife first—has been fundamentally abandoned. More than half of the nation’s wildlife refuges allow hunting, despite the fact that four out of five refuge visitors do not go for the purpose of hunting or trapping. In fact, 25 million refuge visitors go “just to experience nature.”

Late last year, Congresswoman Nita Lowey of New York reintroduced the Refuge from Cruel Trapping Act (H.R. 3513) in the U.S. House of Representatives, which would end multiple cruel forms of trapping on the nation’s refuge lands. Bravo to Congresswoman Lowey, but shame on her colleagues who have prevented the bill from moving through the legislative process.

I vividly recall when I first began my career in animal protection in Washington, D.C. in 1991, learning about the indefensible cruelty of wildlife trapping, seeing how the jaws of steel-jaw leghold traps slam shut with bone-crushing force, and thinking to myself: “This should be an easy win; who could oppose banning that?”

Here we are in 2014, with trapping not only an American reality, but one that exists throughout the National Wildlife Refuge System. Shame. What this country needs is sound land management practices, not senseless ones. The fur trade’s time should have ended a century ago. No horrific fur farms; no ferocious traps and snares; no trade in the skins of minks, beavers, raccoons, rabbits, coyotes, foxes, and other magnificent wild fur-bearers. But, I know that there are divergent views on these matters. I know that there is a powerful hunting and trapping lobby in America. I know that it could take decades more before we succeed.

What I don’t know, and what I simply can’t accept, is that there can be a place in America called a “wildlife refuge” that allows the trapping of wild animals. Synonyms for refuge: sanctuary, shelter, asylum, haven. Let’s ensure that a refuge is what it says it is: a place where wild animals can live, free of the human predation that threatens their welfare, safety, and peace.