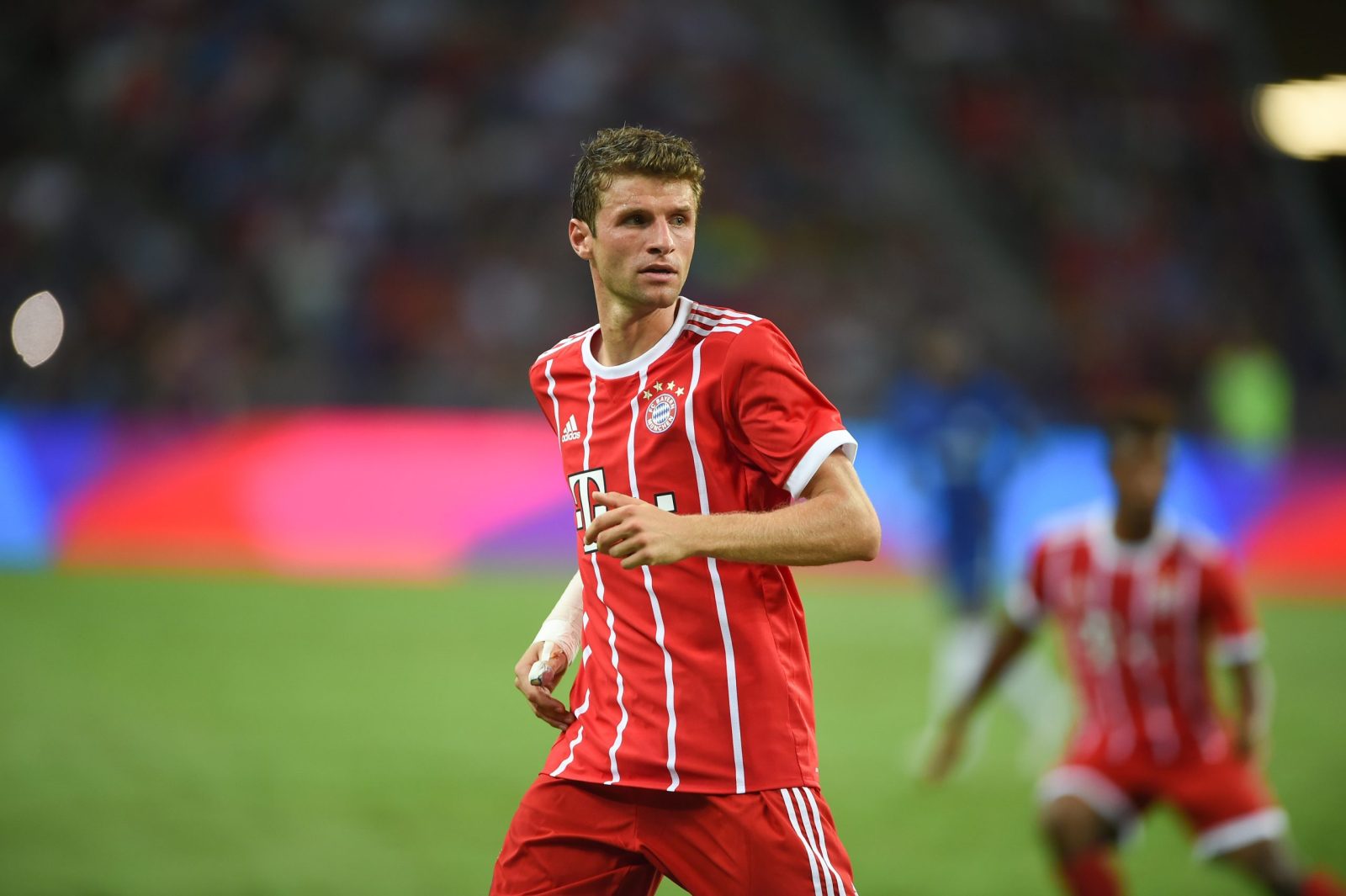 Thomas Muller, star forward for Bayern Munich, has been accused of animal cruelty by animal rights organization PETA. Muller’s wife, Lisa Trede, is a horse trainer and competes in many events with her animals. The couple’s horse farm and practices have now been deemed questionable.

Along with his wife, Muller owns and runs a horse farm in Germany where they sell horse semen for profit. Horse semen is the world’s most expensive liquid and is obtained through a highly unethical practice. Modern horse breeding practices don’t allow for horses to engage in their natural breeding practices and are another way humans are exploiting animals for profit.

The horse breeding industry merely regards stallions as semen-producing machines. They are kept in isolation for as long as 20 years. The stallions are often required to impregnate three mares a day during their six-month breeding cycle. This constant cycle of pregnancy and birth is extremely hard on the mare and another way this industry is so cruel to the animals.

Muller came under scrutiny last week after he released a statement saying,

PETA spokesperson, Jana Hoger, spoke out and claimed that the injury was ‘unnecessary.’

“It is horrible that self-proclaimed horse lovers force animals in their care to perform unnatural sexual acts to profit from it,” she said. “The injuries D’Avie suffered under the supervision of Lisa, and Thomas Müller were preventable and unnecessary.”

This news comes shortly after video footage of West Ham’s player, Kurt Zouma, went viral of him abusing and continuously kicking his pet cat. He was fined by his club but was still able to play in the next two matches. A public petition for Zouma to face more severe prosecution has gained over 340,000 signatures. The RSPCA and police are planning to launch an investigation into the matter.

Sign this petition and ask the Australian government to ban horse racing.