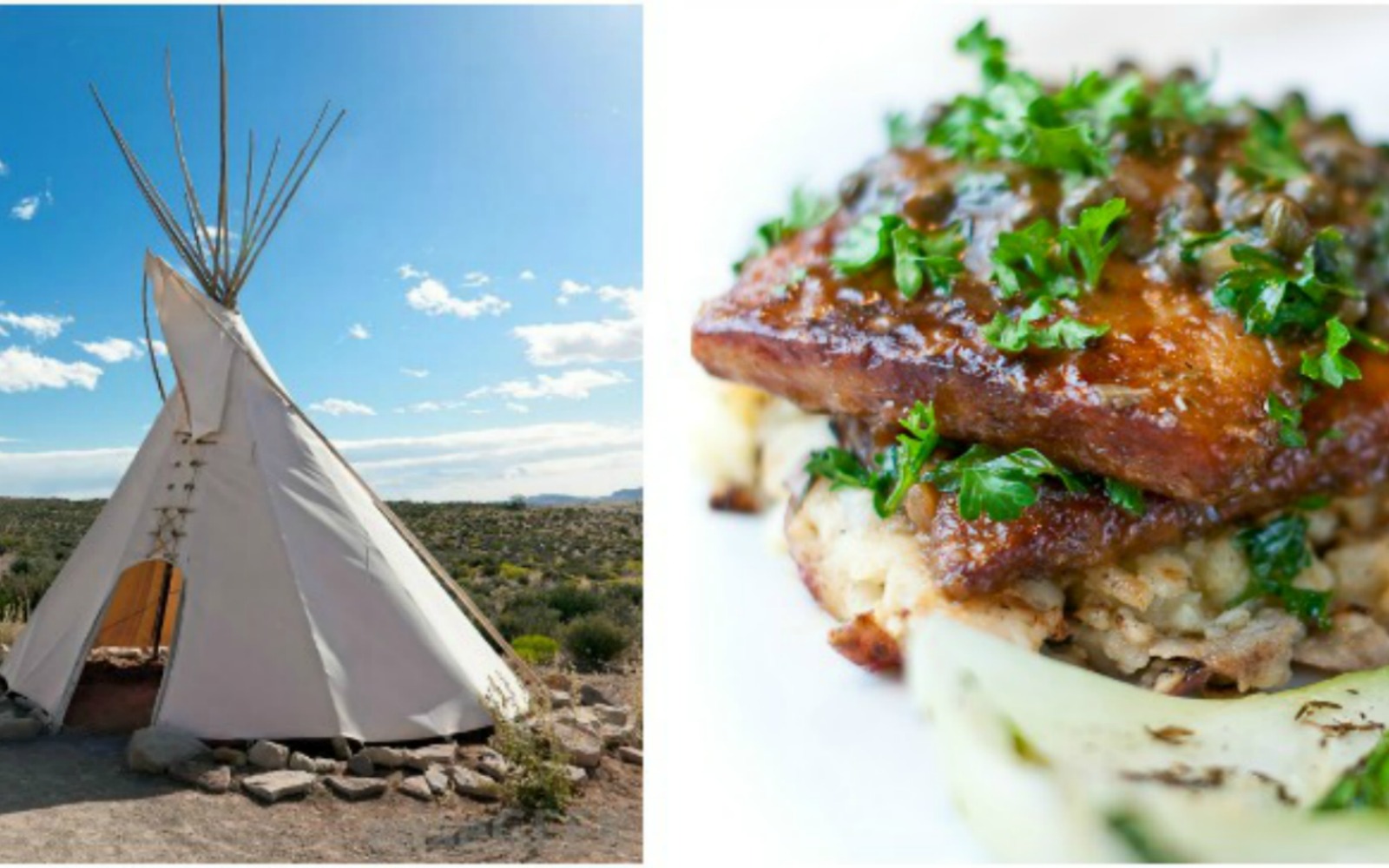 While second nature to anyone trying to eat a plant-based diet, there are some foods that seem a little odd to those who don’t. Maybe it’s their fancy pronunciations (it’s keen-wah) or their mildly unorthodox appearance (what is that, a giant marshmallow?) that gets folks a little confused. The fact is, there are certain foods that act as mainstays in a vegan diet that are often met with a crinkled brow and a mild look of terror in the eyes of those outside the know.

It can be confusing.

Weird sounding (or looking) names aside, these foods are delicious mainstays of a healthy diet that everyone should partake in more often, vegan or not. Filled with nutritional benefits and flavor, there’s no limit to the creative ways they can be prepared and enjoyed. The hurdle is just getting people to know what the heck they are in the first place.

While most people you ask are going to have a good idea what a lentil is and they’re pretty sure they’ve come across a mango once or twice, other foods can be a bit more esoteric to the general population. Here is what lots of people think you’re talking about when you tell them you ate the following things for lunch. 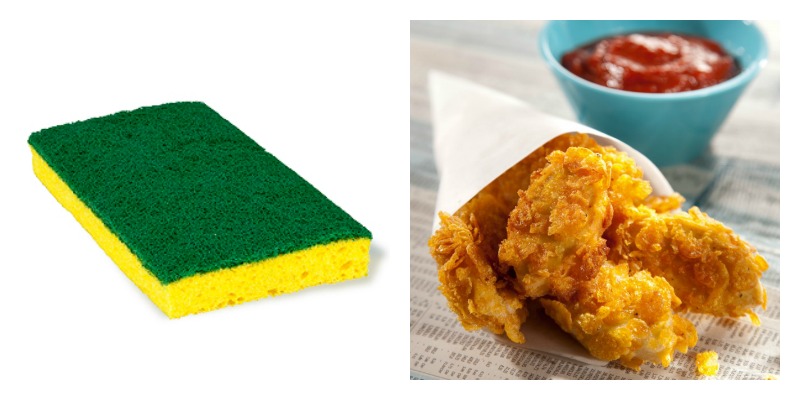 Either people picture something you could camp out in or a town in Arizona called Tempe. Either way, they need to replace that image with some piccata. Like, now. 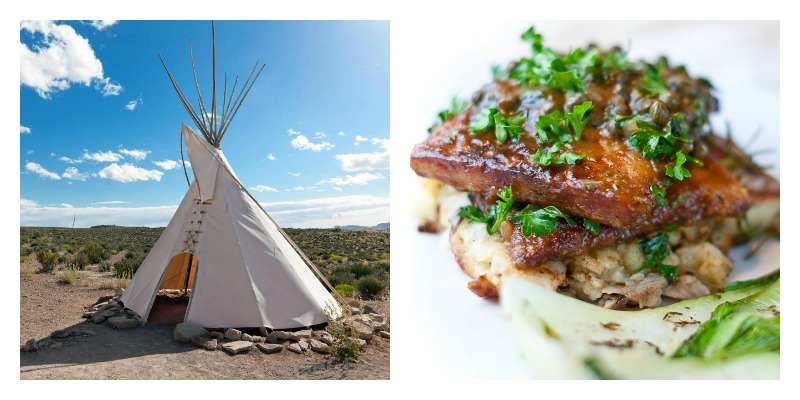 We are not eating the devil. We’re eating vegan Braised Short Ribs. 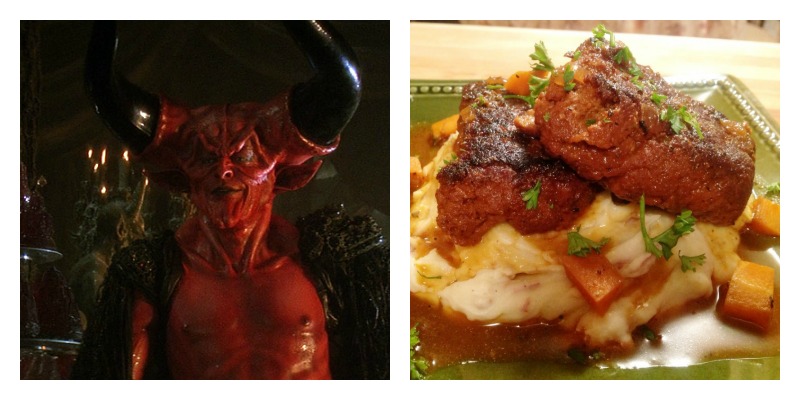 This is not the kind of yeast you use to make bread. You use this yeast to score some protein, vitamins and a cheesy taste that makes macaroni, baked potatoes and even popcorn sing. 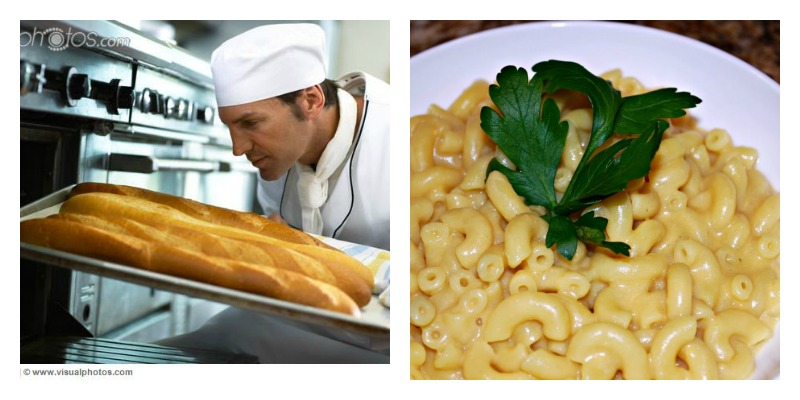 Gag all you want people, one bite of these in ‘Sour Cream’ and Onion form and you’ll be hooked. 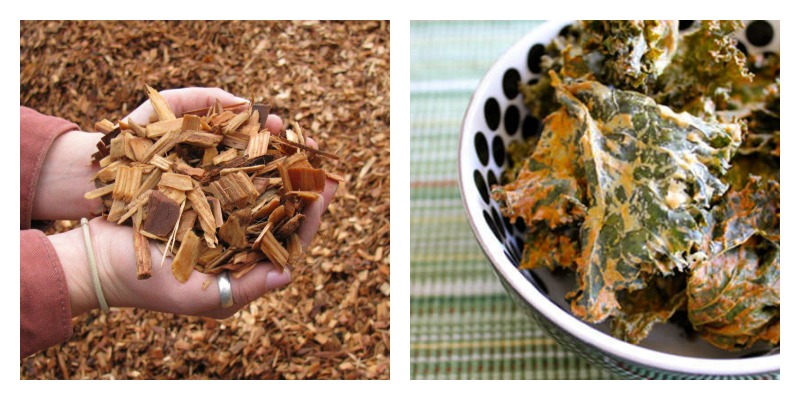 Just, no. Try this vegan Jackfruit Philly Cheesesteak so you can erase this mental image. 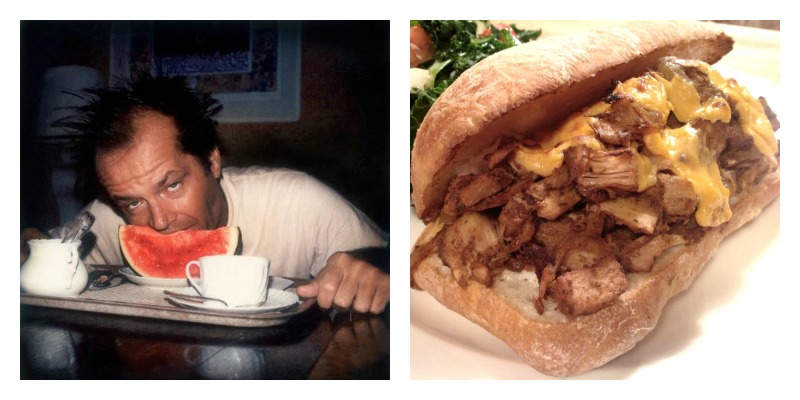 No. No we are not smoking it. We are eating it. Preferably in a raw Cherry Pie. 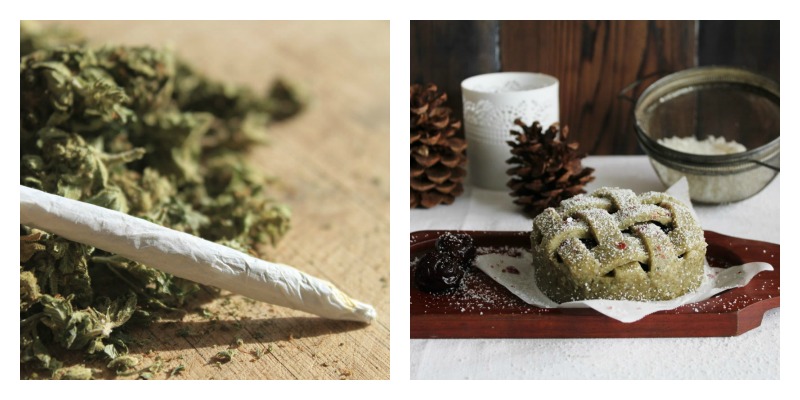 PVC is poisonous. TVP (or texturized vegetable protein) is delicious. Especially in a stew. 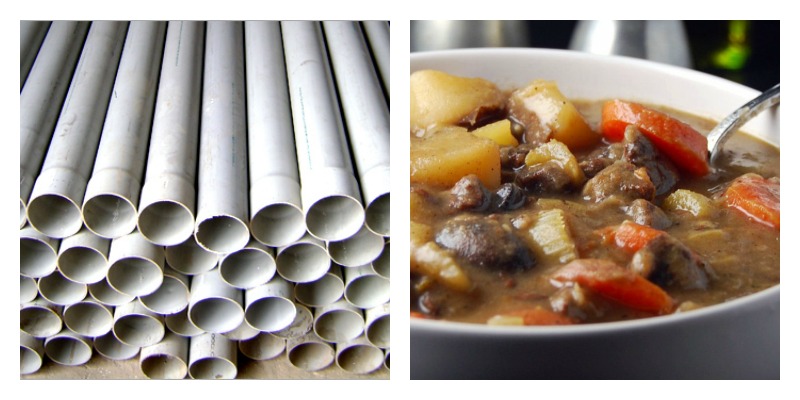 The word ‘vegan’ in general

It isn’t leaves and twigs people. It’s stuff like Raw Snickers Bars and other out of this world food. Try it, Mikey. You’ll like it. 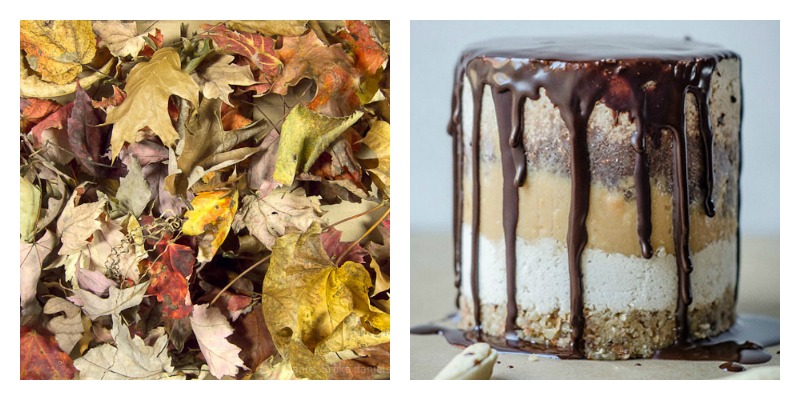