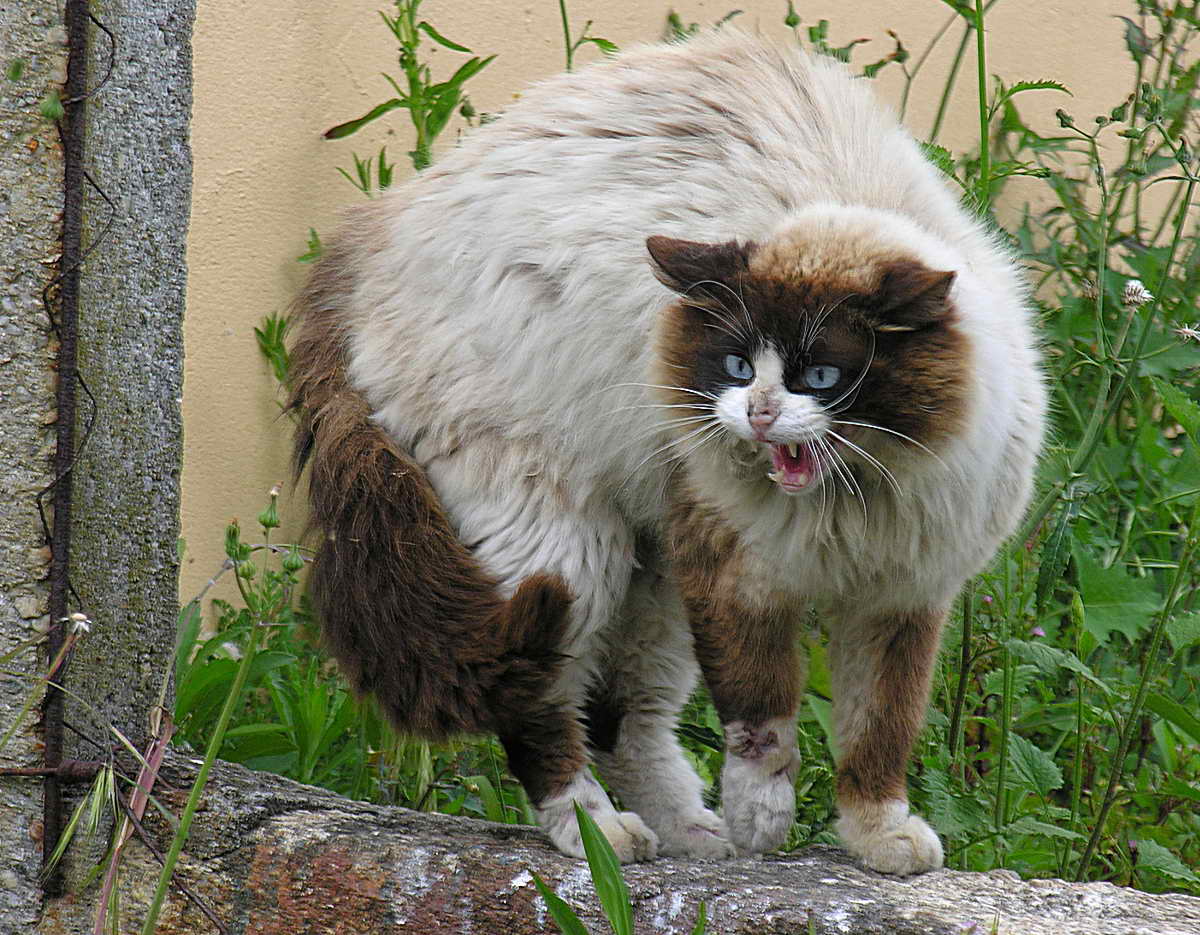 If you want to see them treat that PB&J like it’s the sandwich that will deliver a new plague onto the world though — just call it a vegan sandwich.  Then, you may watch the noses turn up in disgust and horror as they imagine how the peanut butter is probably made out of tofu and the bread out of hardened nutritional yeast.

How can the same sandwich be yummy one minute and then a pile of garbage the next? Why is everyone staring at my food like it’s going to sprout legs and run straight off the table?

What people think “vegan food” really is may differ greatly from reality if they’ve never looked into it. This can make dealing with friends and family rather difficult, in that whatever food you make, eat, or buy will be automatically branded strange martian food or as tasty as a dung pie. Yet we see our friends and family eat many foods that are free of meat, dairy, and eggs, whether it is the classic PB&J or a bowl of strawberry sorbet.

Of course, what we see as vegan food that’s easy to find, they see as just another snack or meal. This leads to a lot of hilarious scenarios, such as people asking you if you can eat very basic food substances. In high school, I got asked if I could eat peanut butter, potatoes, tomato sauce, you name it. I’m not kidding, potatoes! Because as we all know, potatoes have feelings. Very touchy feelings.

How do we deal with people running for the hills every time they hear the word “vegan food?”

First, offer to acquaint your friends with all of those “weird vegan ingredients.”

Throw a party or potluck and make the “weirdest” most stereotypical vegan food you can think of. If it’s not covered in a layer of seitan and three acres of kale, try harder. Getting friends and family to upfront just try all of these foods they believe are strange and gross, explaining to them what “seitan,” “TVP,” “nutritional yeast,” or “hemp milk” really is and why they shouldn’t be afraid of it in a fun setting might get them to see that even at its “weirdest,” vegan food is just food. Really delicious food, I might add. Even if they don’t come to love it, they’ll at least know what it is and have fewer excuses to say, “What even is your food? Some strange space vegetable? Radioactive dirt?” Why not start off the night with a vegan caesar salad pizza?

Then, show them how many things they eat are already vegan!

Whether it’s junk food or homemade meals, “accidentally” vegan food pops up everywhere. Surprise them by offering to share a bag of sweet chili heat doritos during a movie. Much on some unfrosted pop tarts and watch their internal processors whirr with confusion. Pick up a tub of rainbow sorbet on a hot summer day. Being able to share meals with your friends and family that they already eat might just get them to believe that you’re not from another planet after all. Just be prepared for their utter surprise when they realize how much vegan food is just “food.”

But why do some people “ew” at my food in the first place?

When faced with something new and strange, some people have an immediate reaction to judge it harshly. This may always be the case, as unfortunate it is for vegans everywhere trying to find a little bit of peace in the lunchroom or at the dinner table. It makes our lives easier when people around us are open to trying new things (that we promise don’t bite!) and understanding that just because you’ve never heard of an ingredient or it looks like nothing you’ve ever seen before, doesn’t mean that it’s all bad. Gaining support in what we do, whether it’s our food choices or our broader ethical and environmental worldviews, can really brighten up our day. So to all the non-vegans out there who just looked at my PB&J sandwich like it’s secretly plotting to assassinate them, I say: go on, have a taste!