The Top Plant-based Foods to Boost Your Sex Drive 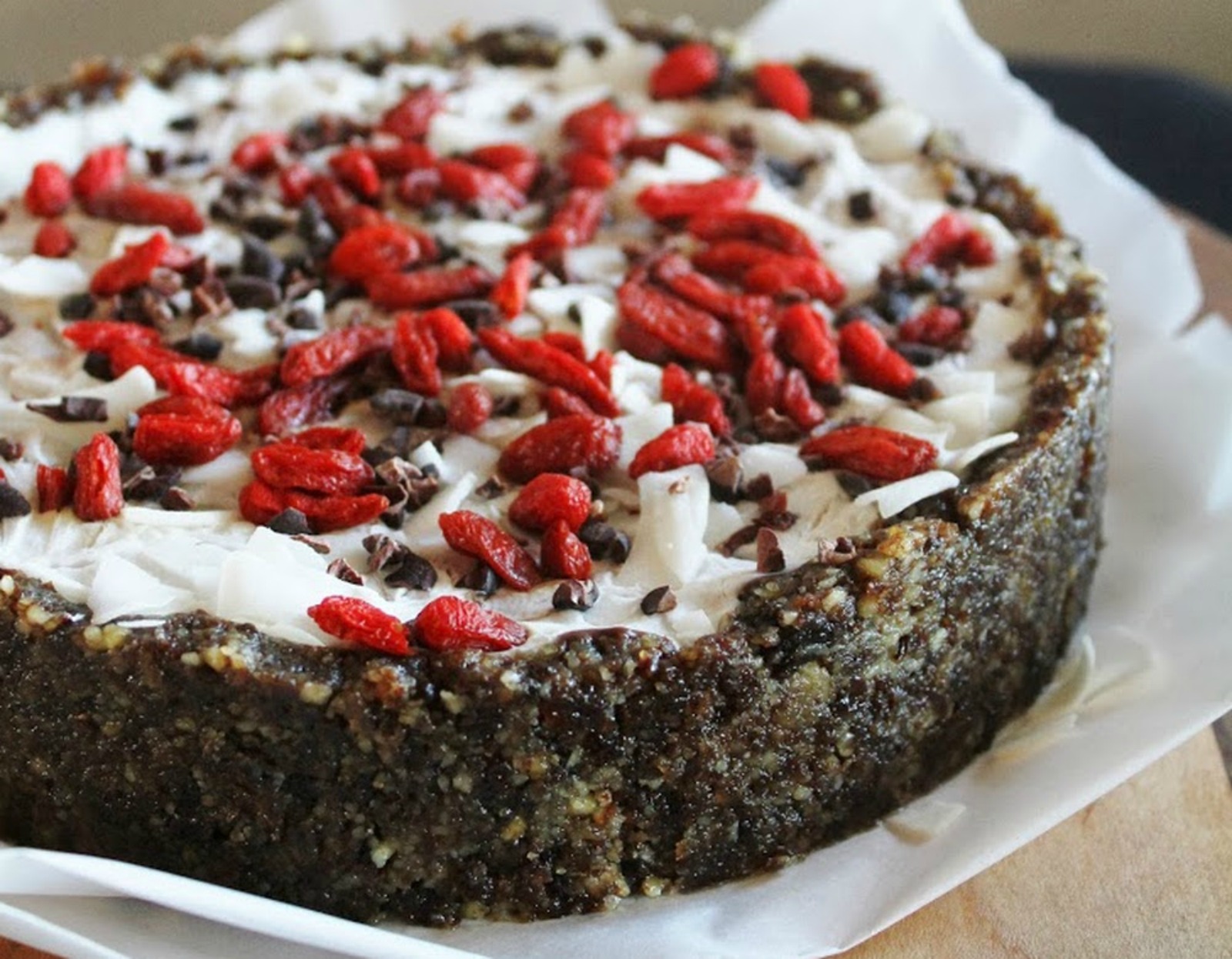 Well, well, well. Here you are, having followed the link down into the deep dark world of food for lust. Don’t worry: there will be no judgments here. There may be a slight bit of giggling, suggestive lip biting and playful swooning from the stereo system, but this is no place for pretending you’ve arrived by accident. You clicked the link, you wanted to know, and there will be no attempts to convince us otherwise. Hey! We are here, too, and it’s too difficult to read if this whole thing digresses into averting each other’s eyes.

Contrary to some—how do we say this politely—sweaty-palmed circles, stamina-rich sex drives do not require the powdered members of powerful endangered species. They don’t require ground antlers or the eggs of sea turtles. And, though the whole thing about oysters does have some validity, increasing your sex drive doesn’t require animals at all. Plants are perfectly capable of providing performance prowess. Plus, they don’t come off as evil or ignorant, but rather just another healthy treat.

Without further ado, here are some foods that are fit for feasting your way between the sheets: 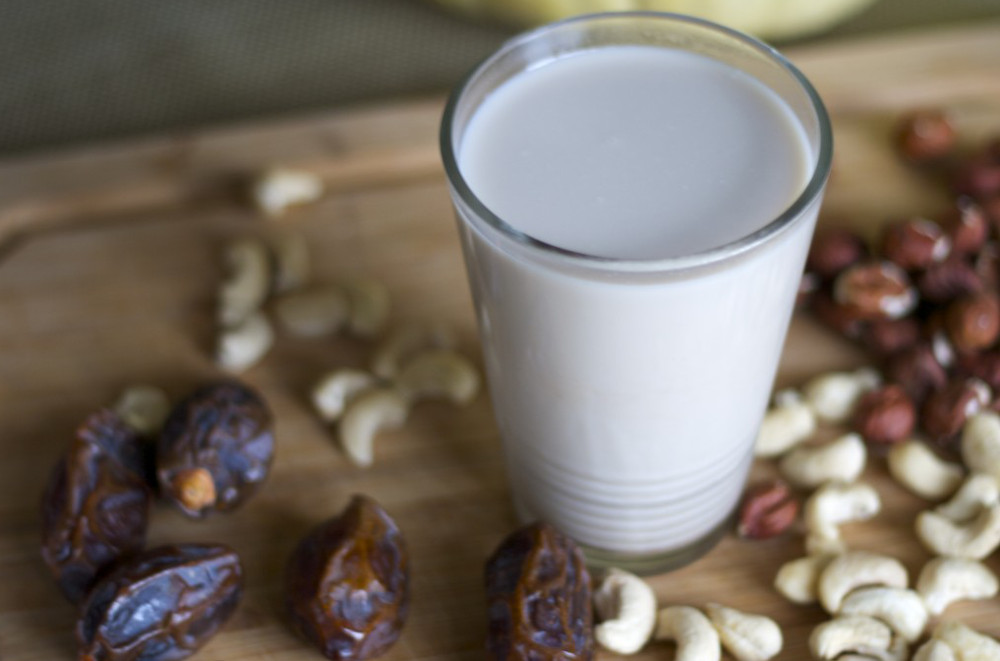 The whole oyster thing is partly rooted in the fact that oysters are high in zinc. Zinc is key to raising testosterone levels in men, however, this wouldn’t have the instant effect that is usually suggested in the movies. Nuts have lots of zinc, the cashew and almond topping the list followed by pine nuts and pecans. Truth be told, seeds—particularly pumpkin and squash—have more zinc, but they lacked the innuendo required for this article. For that matter, wheat germ, leafy greens and beans also have respectable amounts of zinc.  Choose the plant that suits you best. 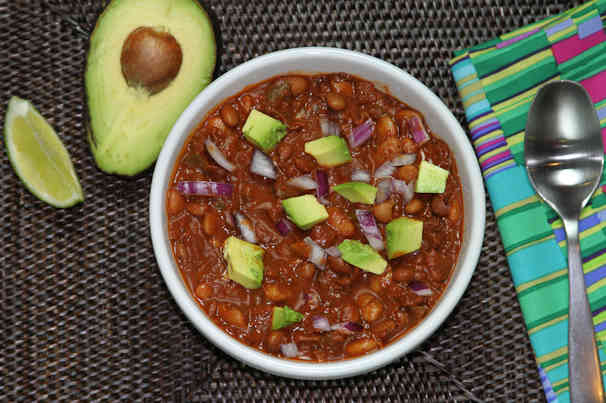 Chili peppers have at least two stimulating qualities. Culinary heat in general is believed to produce similarly warm feelings within us, in essence operating like edible foreplay. To help out with that, chili peppers are rich in vitamin C, which assists circulation, helping blood reach, among other organs, the nether regions. Of course, the fact that we tend to shed clothes as we sweat doesn’t hurt the situation, either.

Just to warn the enthusiastic foodies out there: While cayenne pepper is powerfully medicinal and is even known to work well from topical application, using it this way for an increase in sexual drive will produce a bit too much fire in or on the applied area. 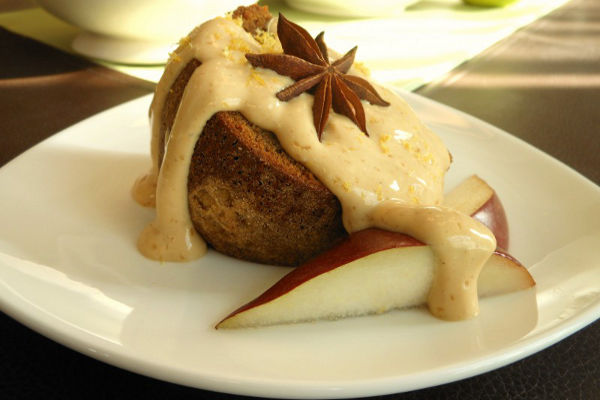 Known for all sorts of medicinal qualities, spices are also a must have on the food for lust banquet. Specifically, cloves, cumin and cinnamon, a great flavor combination, are said to increase sexual activity. Saffron has been linked to improved headboard rattling, as have beloved roots like ginseng and ginger. Basically, it seems studies suggest that, if you head out to your local Indian or Middle Eastern eatery, you should have no problems.

Make Coconutty Cinnamon Roll Pancakes or any of these 10 Amazing Ginger Recipes.

Exotic food, like these spices, is often considered an aphrodisiac. Foods that have made this list throughout the world include, not just spices, but things so sexy as the humble potato, proving exotic could pretty much be anything depending on where you live. 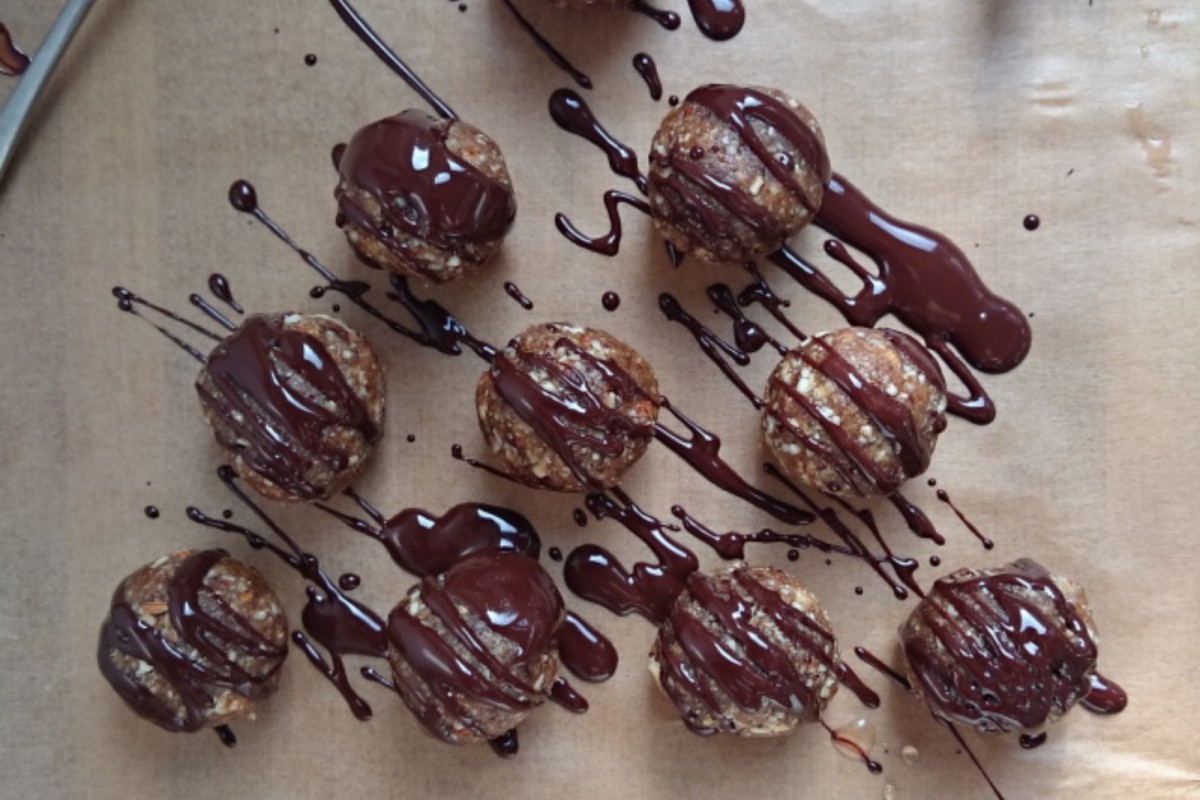 Chocolate pairs perfectly with nuts, spices and chili peppers for a quadruple whammy. Like nuts and seeds (and a whole host of plants), chocolate is also high in zinc, but brings another element to dessert: phenylethylamine, a.k.a. ironically as PEA. Most of us know that chocolate has some sort of chemical that produces happiness, and PEA is that chemical. However, many studies have proven this doesn’t actually cause a chemical change in the body. Rather, beyond causing happiness through taste, chocolate has a placebo effect. Even so, a box of chocolate has never hurt anyone’s chances, has it?

Truth be told, all foods—plant-based or otherwise—reported to be aphrodisiacs rely on the placebo effect as no food as been scientifically proven to immediately, chemically increase the sex drive. But, why not indulge and believe beyond science? The exponential increase in the world population proves it’s been working for centuries. And, plants certainly aren’t any less effective than bull testicles.