The Difference Between A Scone and A Biscuit 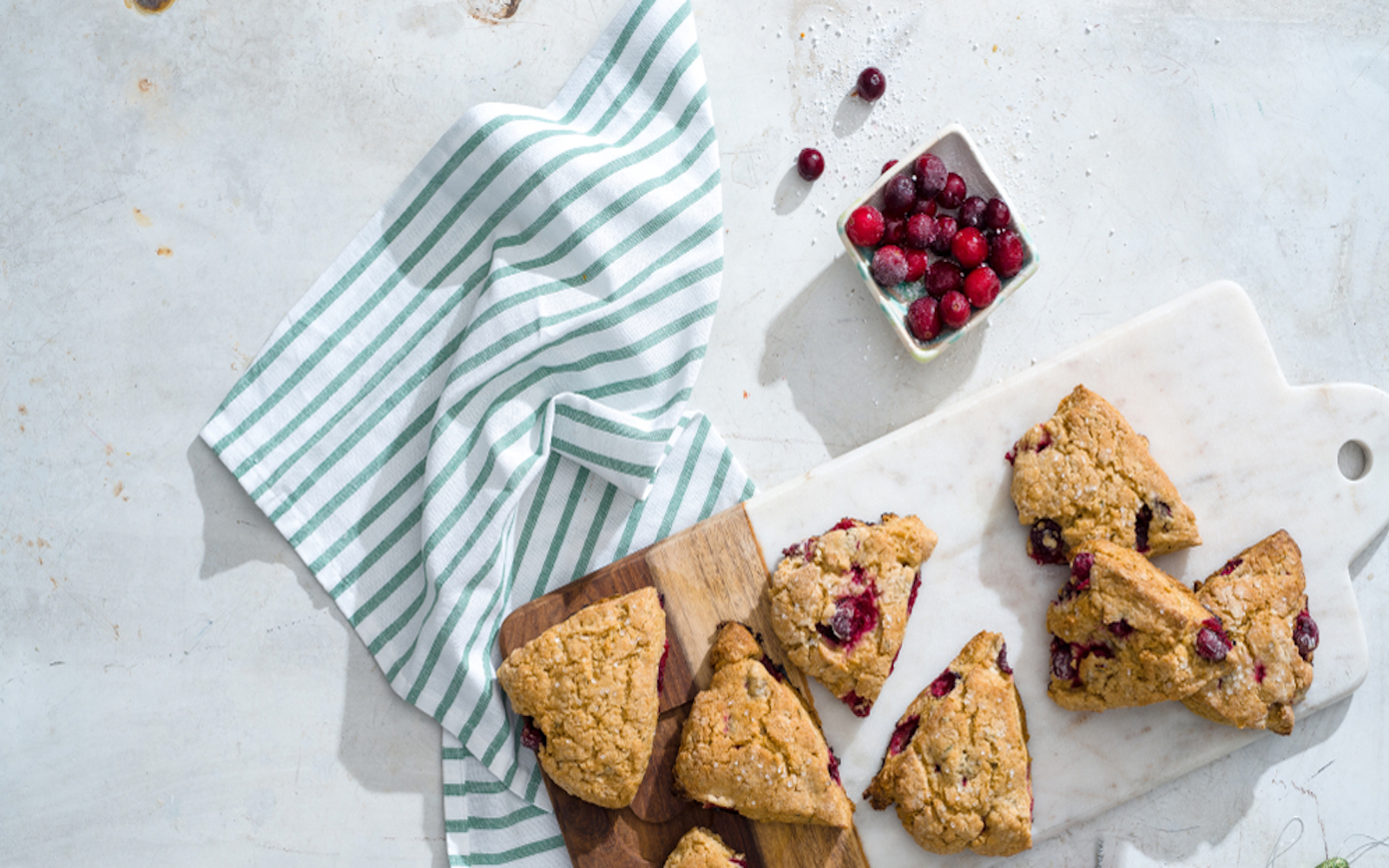 Sure, they’re comprised of almost the same ingredients, but a scone is not a biscuit!

We repeat: a scone is not a biscuit.

When you imagine biscuits, they usually appear all the same. Steaming hot, in a basket, covered in butter and made of soft, crumbly, flaky deliciousness. But a biscuit cannot even be dressed up to resemble a scone. And a scone cannot wear a biscuits costume. Besides being the same color, and sometimes being made up of similar ingredients, the scone and the biscuit are two totally different, but both tasty, beings. 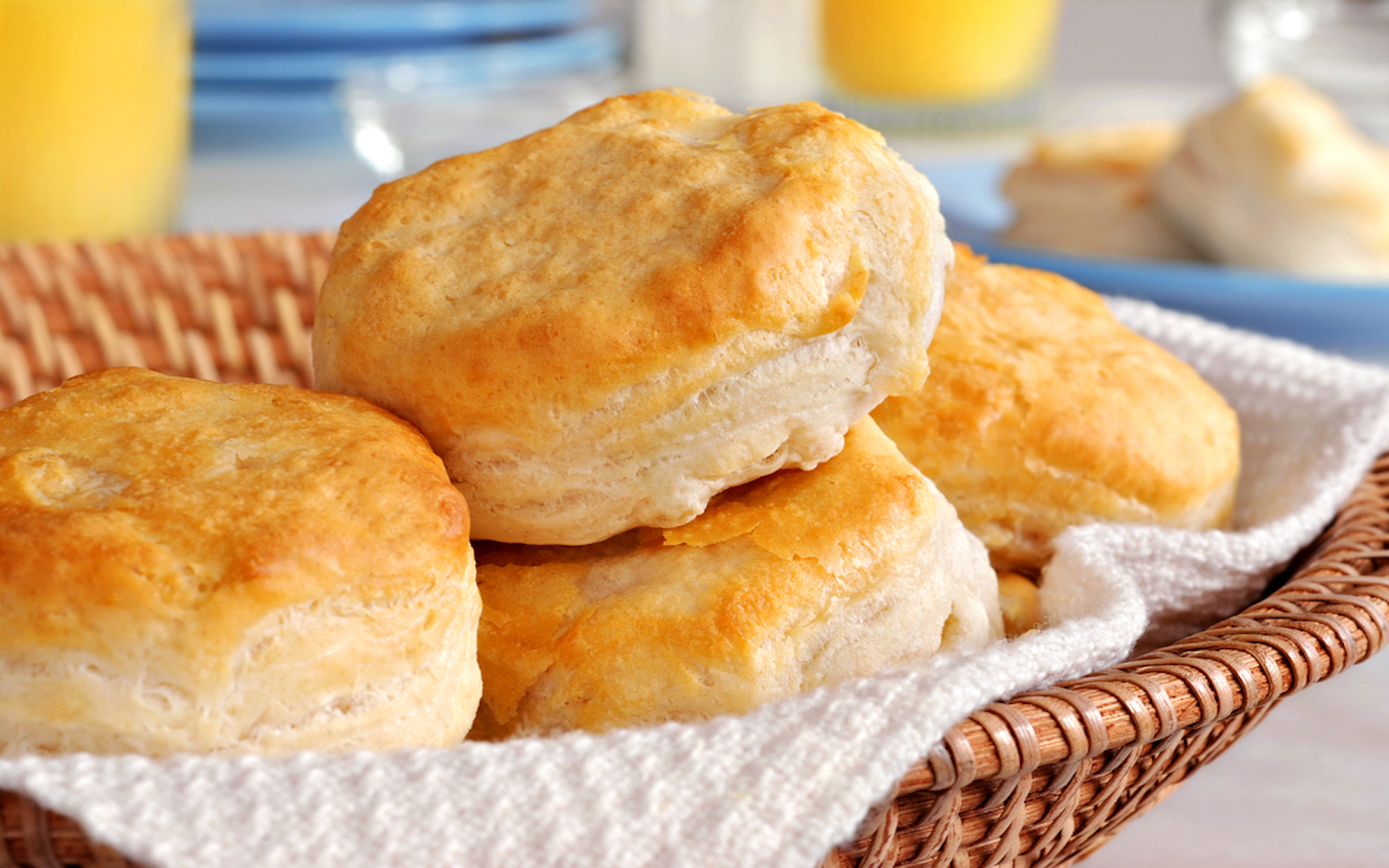 In the 19th century, the mass production of cakes, jelly, and biscuits began. Many new cakes were being invented and experimented with. During this time, people also began to eat birthday cakes for the first time, as well as the Swiss roll, the Victoria sponge, and the Battenberg cake. American biscuits originated in the British Isles as scones, first mentioned in the 16th century.

As they gained popularity, the biscuit moved to the South of the United States and quickly became the regions very own. Common ingredients like buttermilk, eggs, low-protein soft wheat, and lard were used to make the southern American biscuit fluffy, but extremely soft and milky. Early Southerners actually considered the biscuit to be a delicacy. The prestige of the Southern biscuit was raised to such a high standard that there are now biscuit-based restaurants all around the South, and beyond. Colonel Sanders of Kentucky Fried Chicken took this biscuit out of the south in 1952, when he opened his first franchise in Utah.

Biscuits are light—airy even—with well-defined flaky, crisp layers. They should be soft, yes, but sturdy enough to be dragged through different kinds of butter and egg yolks (obviously not the vegan version) Often times, they’re drenched in gravy, smothered with butter, or enhanced with jellies.

Most biscuits are dairy-based, but of course, we have plenty of vegan versions. These Apple Chili Biscuits are a fluffy dairy-free biscuit with unique flavors. Try these Buttermilk Biscuits, these Biscuits and Mushroom Gravy and these Rosemary and ‘Parmesan’ Biscuits for classic tastes. These ‘Chicken’ and Whole Wheat Biscuits make a great dinner side dish, and these Spicy Sriracha Buttermilk Biscuits are perfect for any time of the day. 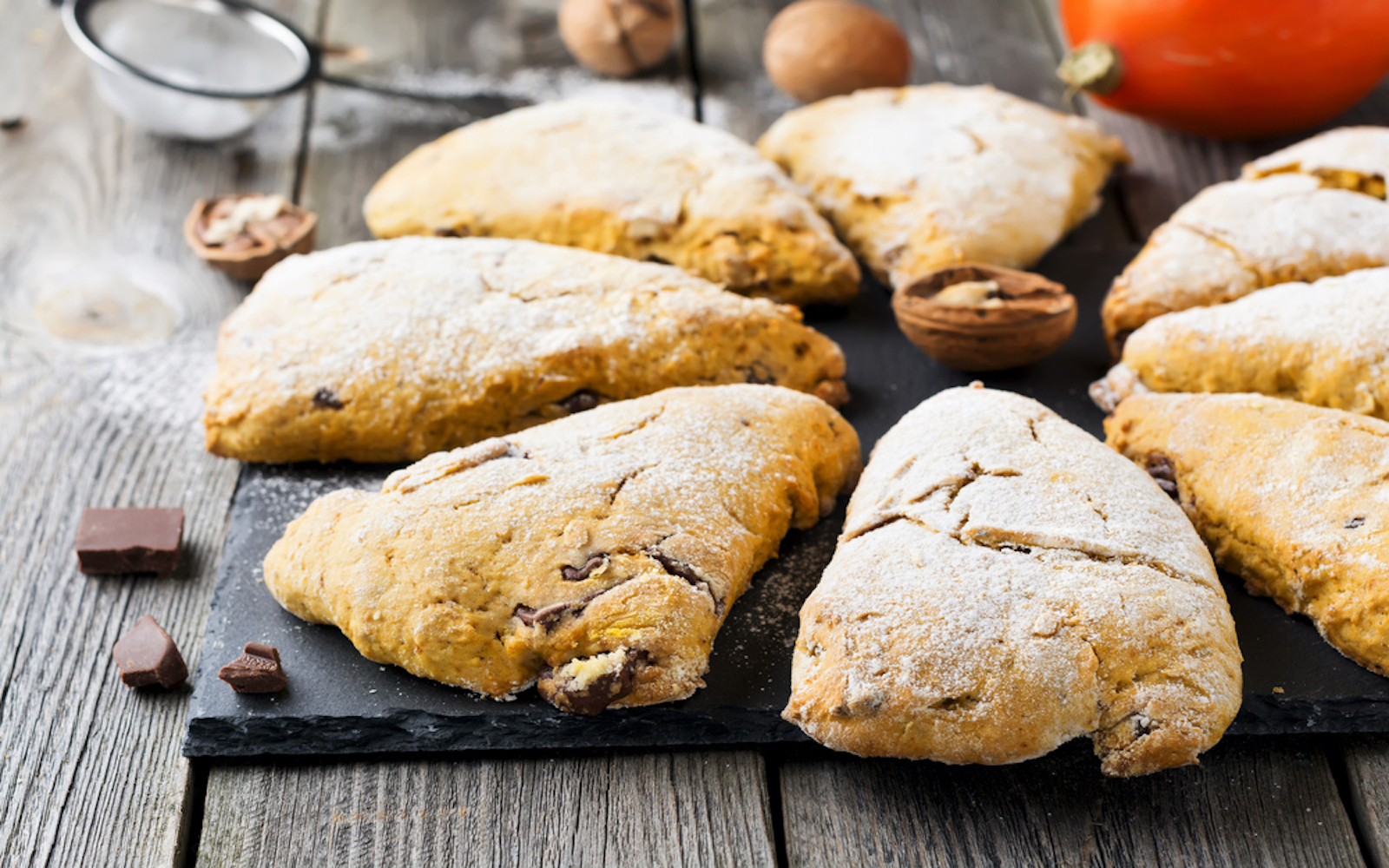 First off: a scone should not flake like a biscuit. A scone can have layers, but they should remain on the side of crumbly, not flaky. A scone is slightly drier than a biscuit, but when baked should not taste dry at all. That is the trick. Scones became popular, and an essential part of the fashionable ritual of taking tea in England when the Duchess of Bedford ordered sweetbreads to her chambers. She enjoyed them so much, that she ordered them daily for her Afternoon snack, which became known as afternoon tea.

Although it’s not exactly noted where the scone truly originated, they are traditionally connected with Scotland, Ireland, and England. The first known print reference, in 1513, is from a Scottish poet. Scones are related to the ancient Welsh cooking tradition of small round yeast cakes and later were called griddles. Originally, scones were created with oats, then shaped to be round. They’re often scored into four or six wedges. British scones are often lightly sweetened, but may also be savory. They often include raisins, currants, cheese or dates. In Scotland, savory varieties of scones include soda scones, also known as soda farls, and potato scones, known as tattie scones, which resemble small, thin pancakes made with potato flour.

A scone is usually lightly sweetened and occasionally glazed with egg wash. But you can make them into vegan pastries as well. Try these Orange Turmeric Scones With Wild Blueberries, Cardamom Persimmon Scones With Maple-Persimmon Cream, Almond Butter Oat Scones, Pumpkin Protein Scones, and these Buckwheat Scones With Spiced Butternut Squash Butter! You’ll enjoy all of these.

Now you know, scones and biscuits are NOT the same. So don’t treat them the same, ok?