10 Mexican Spices to Spike Up Your Meals

Burritos, tacos, and other Mexican food are as much of a favorite for Americans as pizza, pasta, or burgers. Part of the appeal of Mexican food is that delicious flavor which comes from several herbs and spices that are popular south of the border. Spices commonly used in Mexican cooking can transform simple and cheap plant-based ingredients such as rice and beans into flavorful, main course worthy dishes. Here are 10 Mexican spices to spike up your meals with recipes from the Food Monster App. 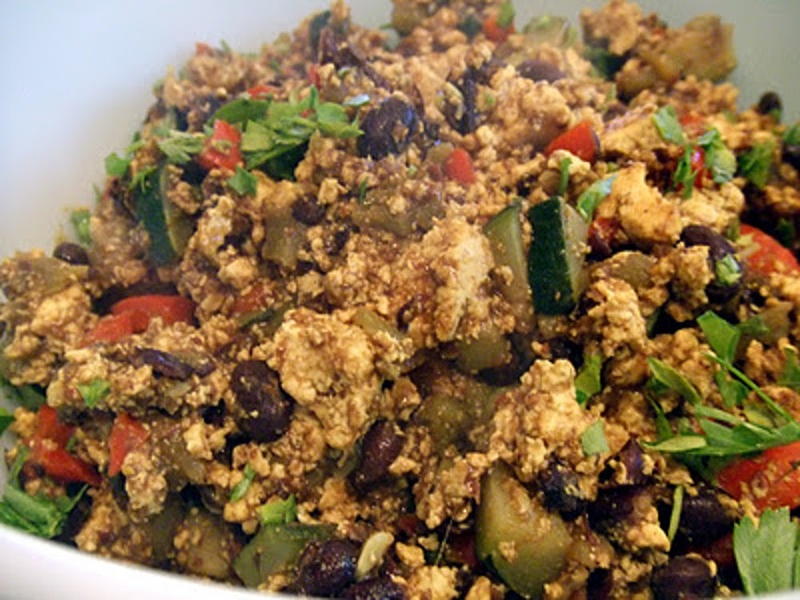 Cumin is popular in Mexican cuisine, but it has also been used for centuries in Ayurvedic medicine for its healing properties. It also contains iron; just 1 tablespoon of cumin contains 20 percent of the recommended daily value of iron. Try it in this Mexican-Spiced Tofu Scramble by Rhea Parsons! 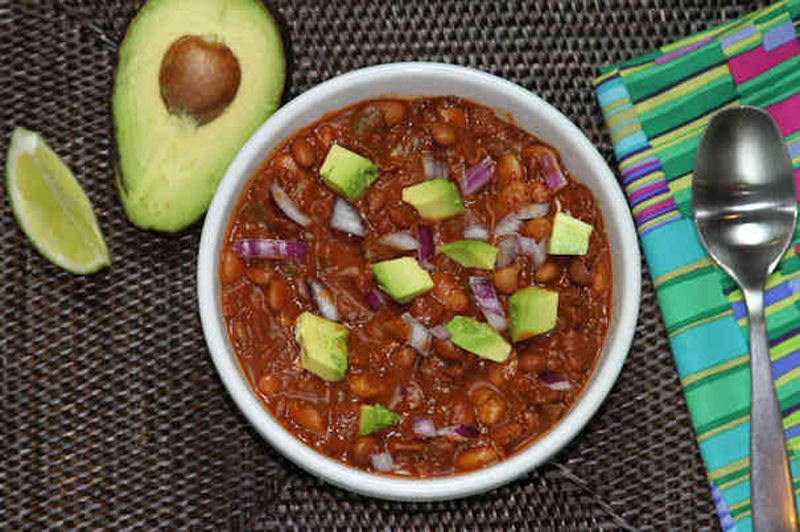 Garlic has a pungent flavor, and though fresh garlic is superior in taste and freshness to the powder, it helps to have garlic powder around for Mexican food. Use it for this flavorful Cathy Elton‘s Chipotle Chocolate Chili. 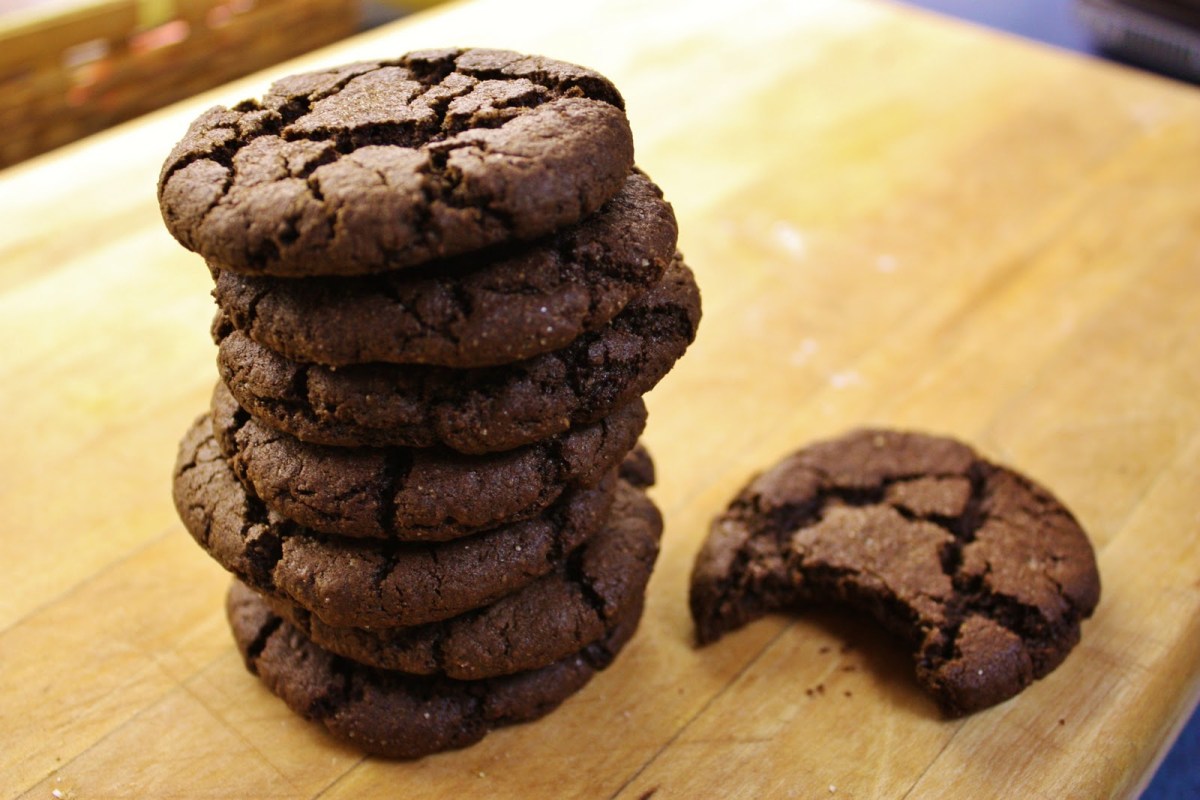 Mexican cinnamon is often considered by bakers and chefs to be “true cinnamon,” and it specifically comes from Sri Lanka, often labeled as Sri Lankan cinnamon or Ceylon. Use it in this Mexican Hot Chocolate Snickerdoodles recipe by Emily von Euw. 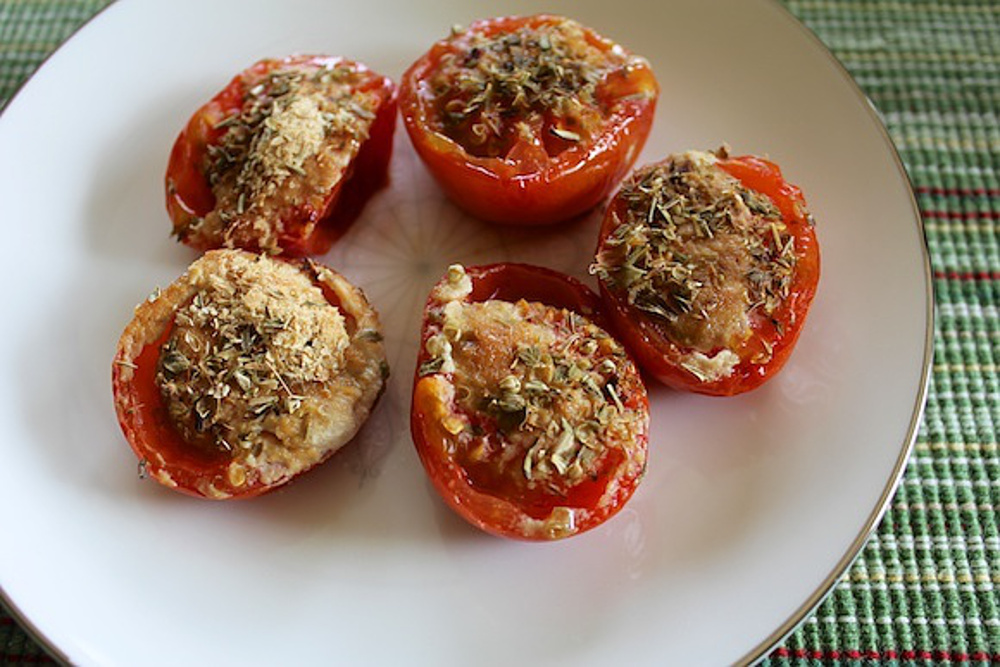 Mexican oregano is different than the typical oregeno you probably have in your cabinet, called Origanum Vulgare, which is native to southern Europe and the Mediterranean. This type of oregano works well with tomatoes and aromatic Mexican food. Try it over these Cheezy Roasted Tomatoes by Carrie Forrest. 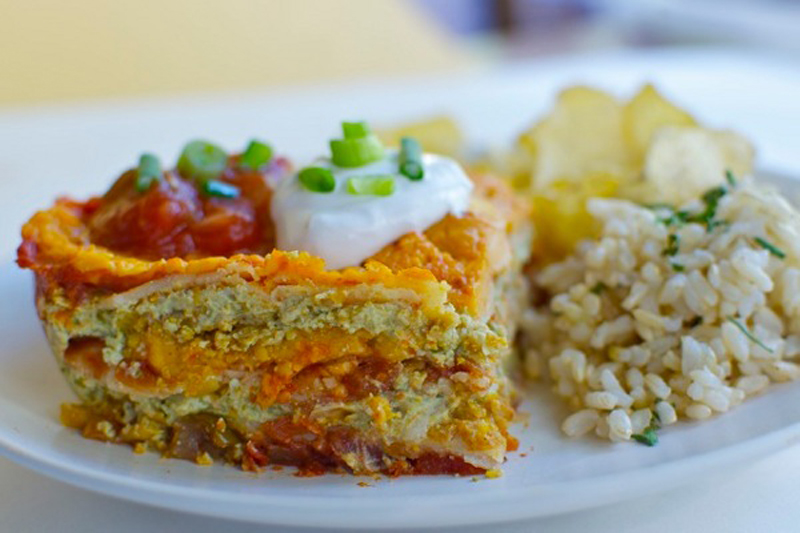 Onion powder can give a nice little kick to dishes when using onions would be too overpowering in taste. For making salsas, burrito fillings and pasta dishes, onion powder is great to have. Use onion powder for this Mexican Lasagna by Marly McMillen. 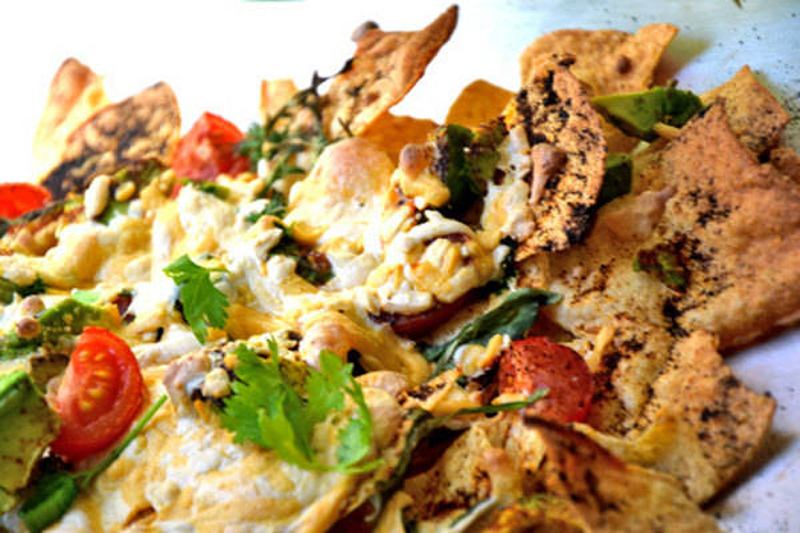 Cilantro, whether fresh or dry, is welcomed for Mexican favorites like salsa and guacamole. Use fresh cilantro for these Spicy Vegan Nachos by Amie Valpone. 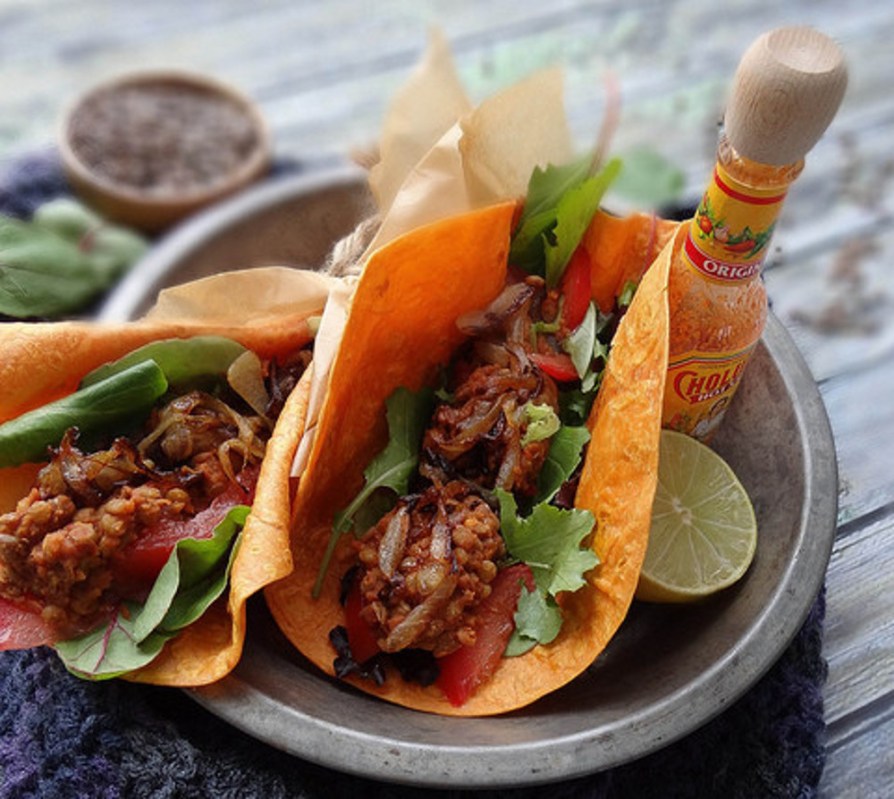 Chili powder packs the right amount of heat, giving great flavor and spice to Mexican food. Use 2-4 tablespoons of chili powder to make your own Fajita Seasoning like in this recipe by Veronica Grace, which you can use to season tofu, tempeh, beans or veggies. 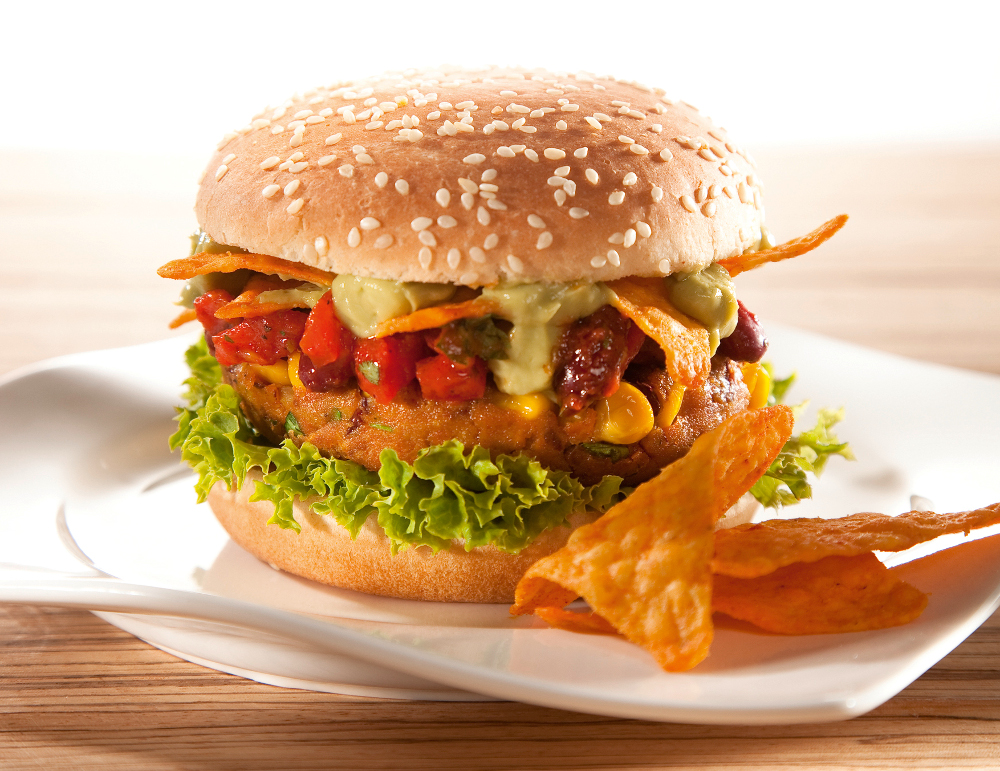 Paprika is a red powder made from grinding dried sweet red peppers. The color varies from bright orange-red to deep red, depending on which peppers are used. Use this red spice for these Tex-Mex Burgers by Attila Hildmann. 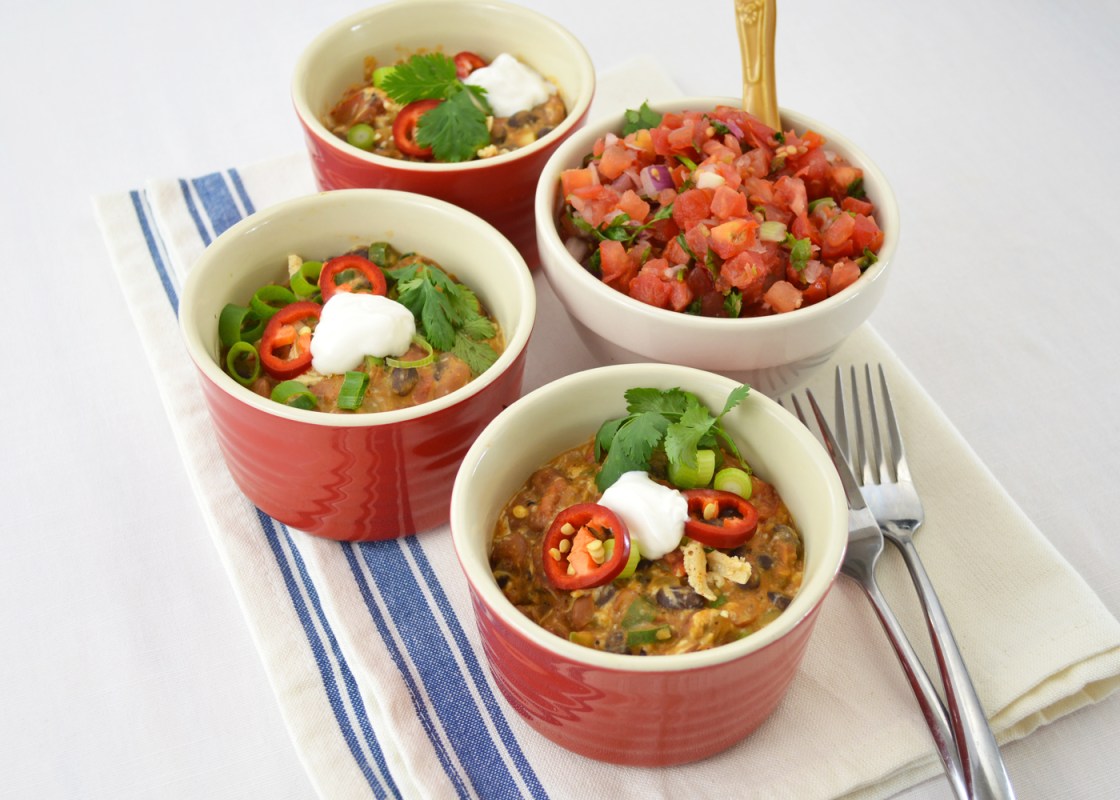 Black pepper comes from the berries of the pepper plant, and it can be found in almost any cuisine, paired with salt. Use black pepper for these Tamale-Inspired Bowls With Beans by Zsu Dever. 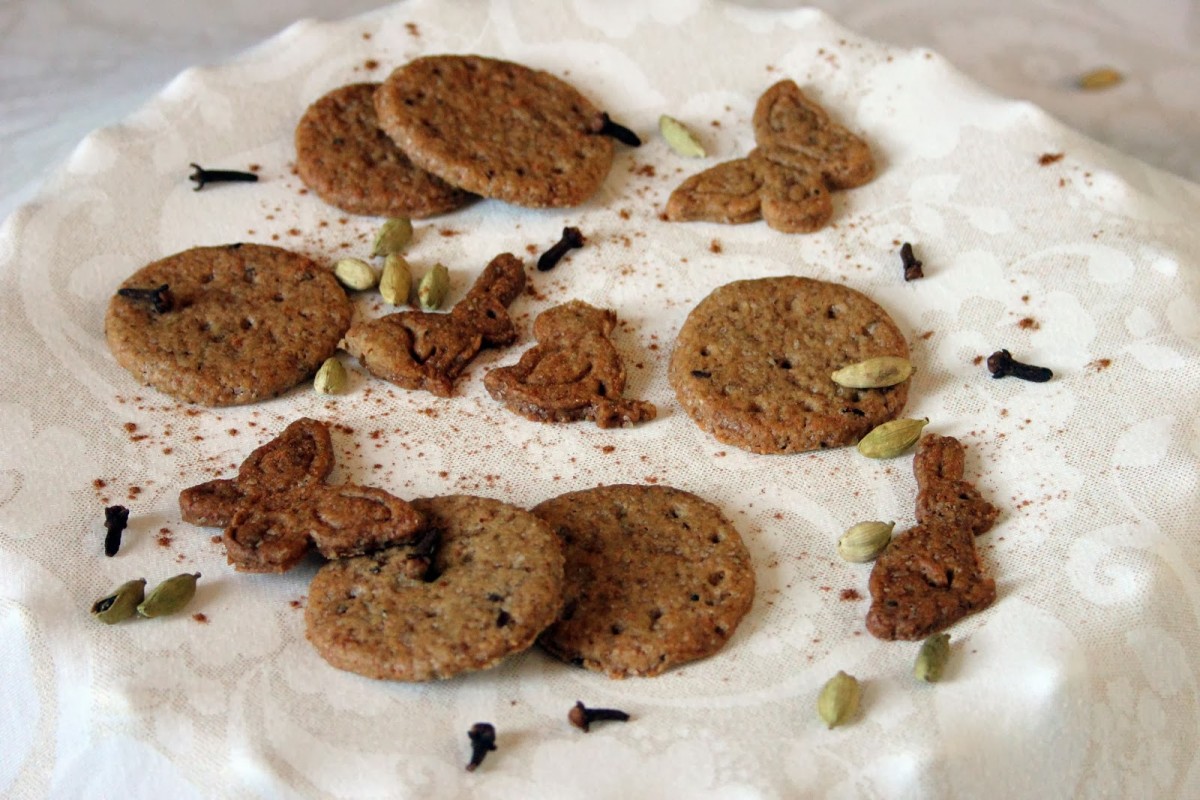 Cloves have a warm, sweet and aromatic taste that works well for desserts. Try them in this Vegan Spiced Shortcrust by Clémence Moulaert.