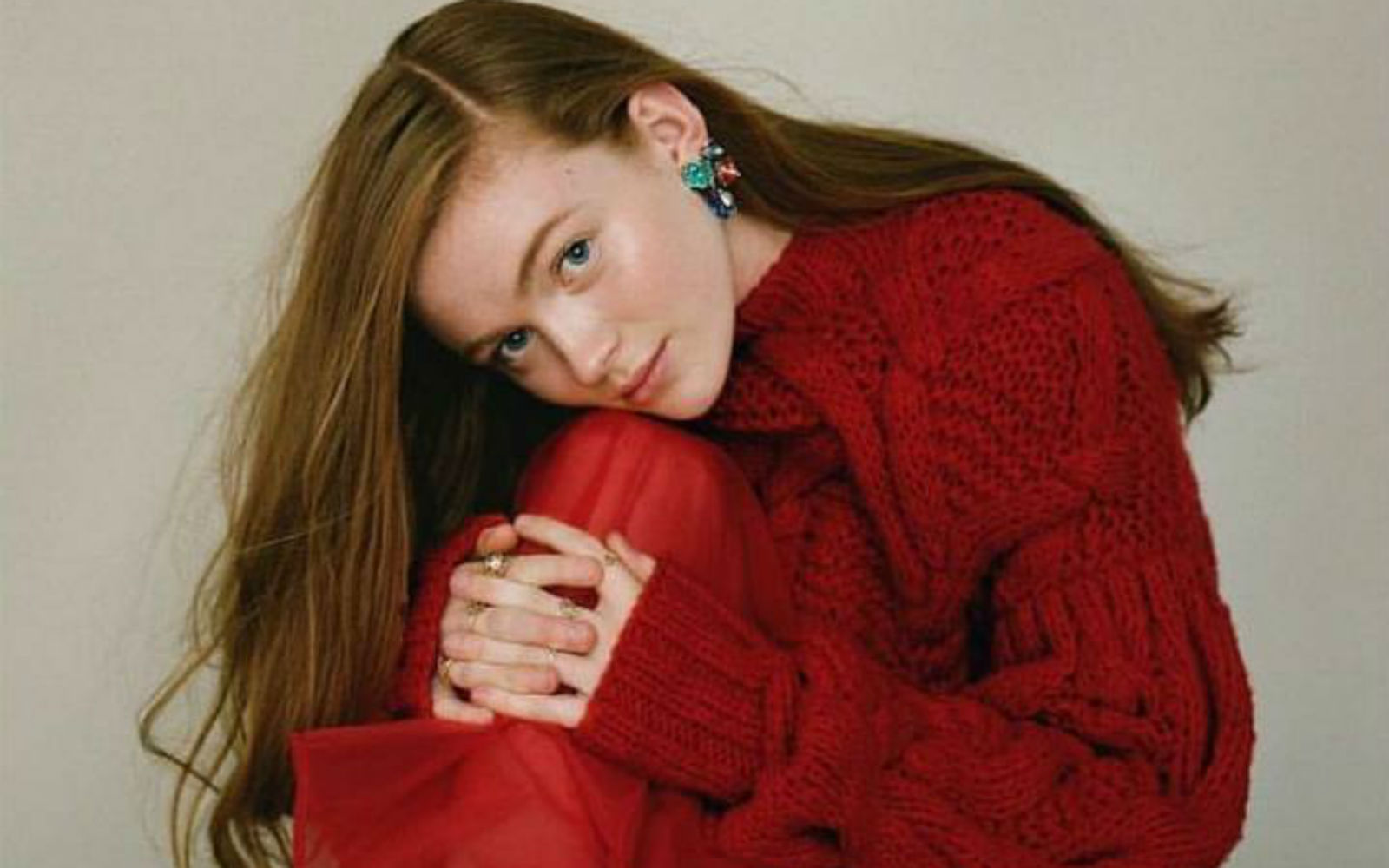 Things are getting stranger — and more vegan.

Fans of the hit Netflix television show Stranger Things will know that the series’ highly anticipated second season debuted on October 27. We won’t spoil anything, but suffice it to say the show lives up to its name.

Now that we’re done binge-watching every episode, we’ve been reading up on all of our favorite actors to tide us over until the third season is announced and finally airs. One actor that has really caught our attention is none other than Sadie Sink, who plays Maxine “Max” Mayfield on the show.

As we previously reported, Sadie shared in an interview with Just Jared that she is a vegetarian-turned “passionate vegan”, and that she made the switch after meeting long-time vegan Woody Harrelson on the set of the film The Glass Castle. Plus, her favorite documentary is none other than the award-winning film Blackfish.

Of course, being the Food Monsters we are, we had to dig deeper to find out some of Sadie’s favorite vegan eats — and we weren’t disappointed with her choice. Back in the day, Sadie loved… chicken and waffles! Seems pretty fitting, considering the character Eleven on the show has a slight obsession with waffles, herself.

We have a guide to Where You Can Eat Vegan Chicken and Waffles across America (Sadie loves a vegan version at award-winning vegetarian and vegan restaurant Cafe Sunflower), but sometimes, we don’t feel like leaving the comfort of our home. For those days, the Food Monster App bloggers have our back with these amazing vegan chicken and waffle recipes!

Chicken and Waffles by Gabrielle St. Claire… What could be better?! Whether it’s the hot sauce baked into the tofu chicken, the sprinkle of rosemary, or the truffle oil in the waffles, this dish is full of tasty surprises. With such beautiful presentation, this is a must at your next weekend brunch. Don’t forget the maple syrup!

“Chicken” and Waffles With Spicy Maple Syrup by Lauren Hartmann feature crispy vegan chickpea chicken on top off fluffy waffles topped with spicy maple syrup! The cutlets are made from a combination of chickpeas and vital wheat gluten, which gives it a satisfying, meaty texture. They’re paired with fluffy waffles and a spicy-sweet maple syrup that will have you licking your plate.

If you’re more into making your own special combination of vegan chicken and plant-based waffles, check out these 15 Amazing “Fried Chicken” Recipes and these 14 Sweet, Savory, and Delicious Vegan Waffle Recipes. Let us know what you come up with!