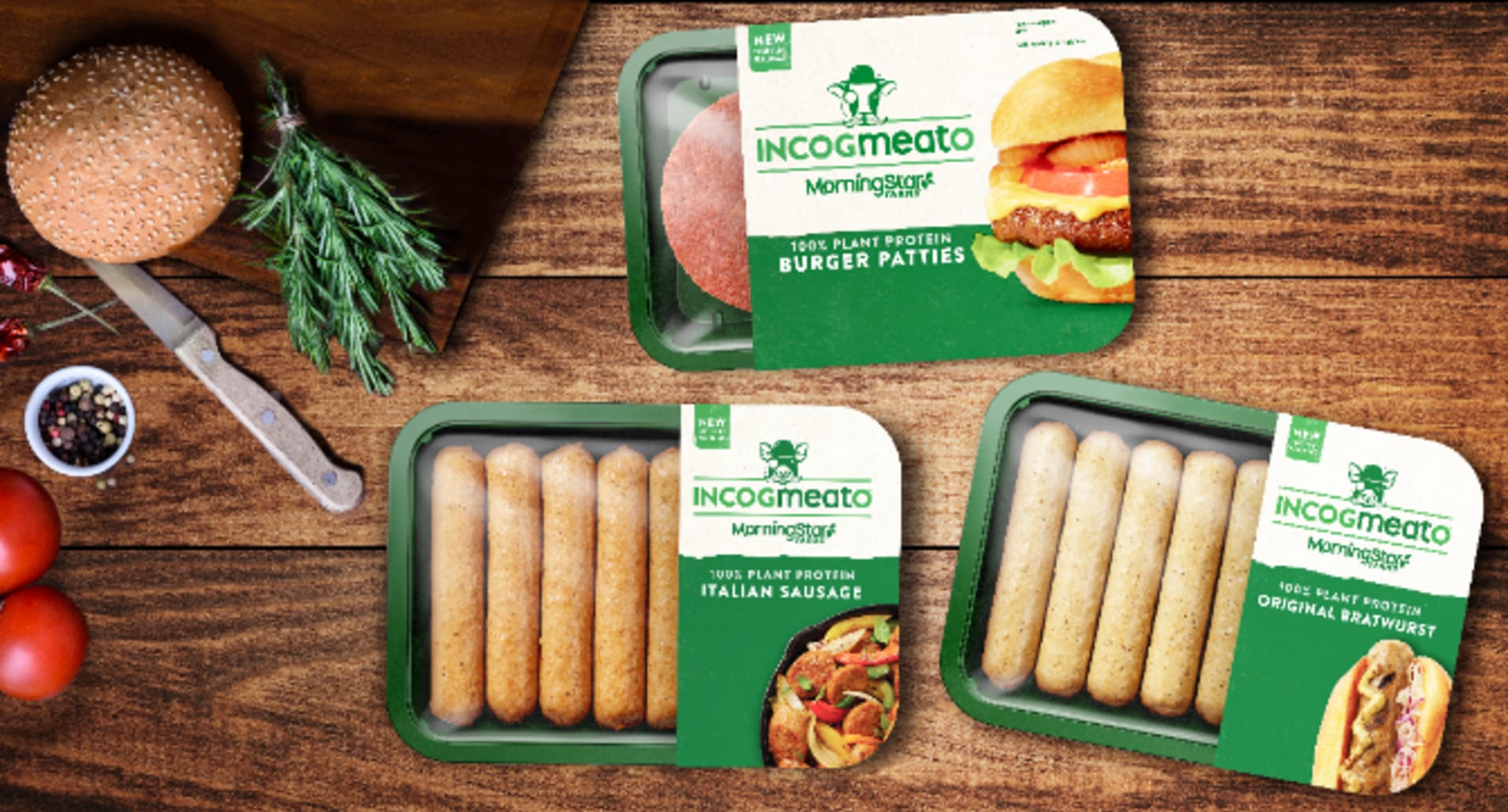 Incogmeato will be launching two soy-based pork alternatives: bratwurst and Italian sausage. These two new additions will be competing with Beyond Meat and Lightlife Foods‘ meatless versions. Impossible Foods also announced meatless pork, but took a different approach by making it a ground “meat.”

Kellogg’s, on the other hand, is thinking about all the meat people typically consume during the summertime, especially with all the barbecues before, during, after the Fourth of July. These sausages will be making their debut in June. General manager of Morningstar Farms, Sara Young says: “$800 million of meat are consumed in the weeks leading up to the Fourth of July, so just in time for consumers to have family barbecues and parties, this offers a ‘flexitarian’ a way to serve and cook a full portfolio of plant-based offerings for their family.”

It’s good to know that not only is Morningstar Farms following through with their plan to be fully vegan by 2021, but that people will have more meat alternatives on the market to turn to instead of actual meat.

Make your own plant-based “pork” at home with these recipes from the Food Monster App: