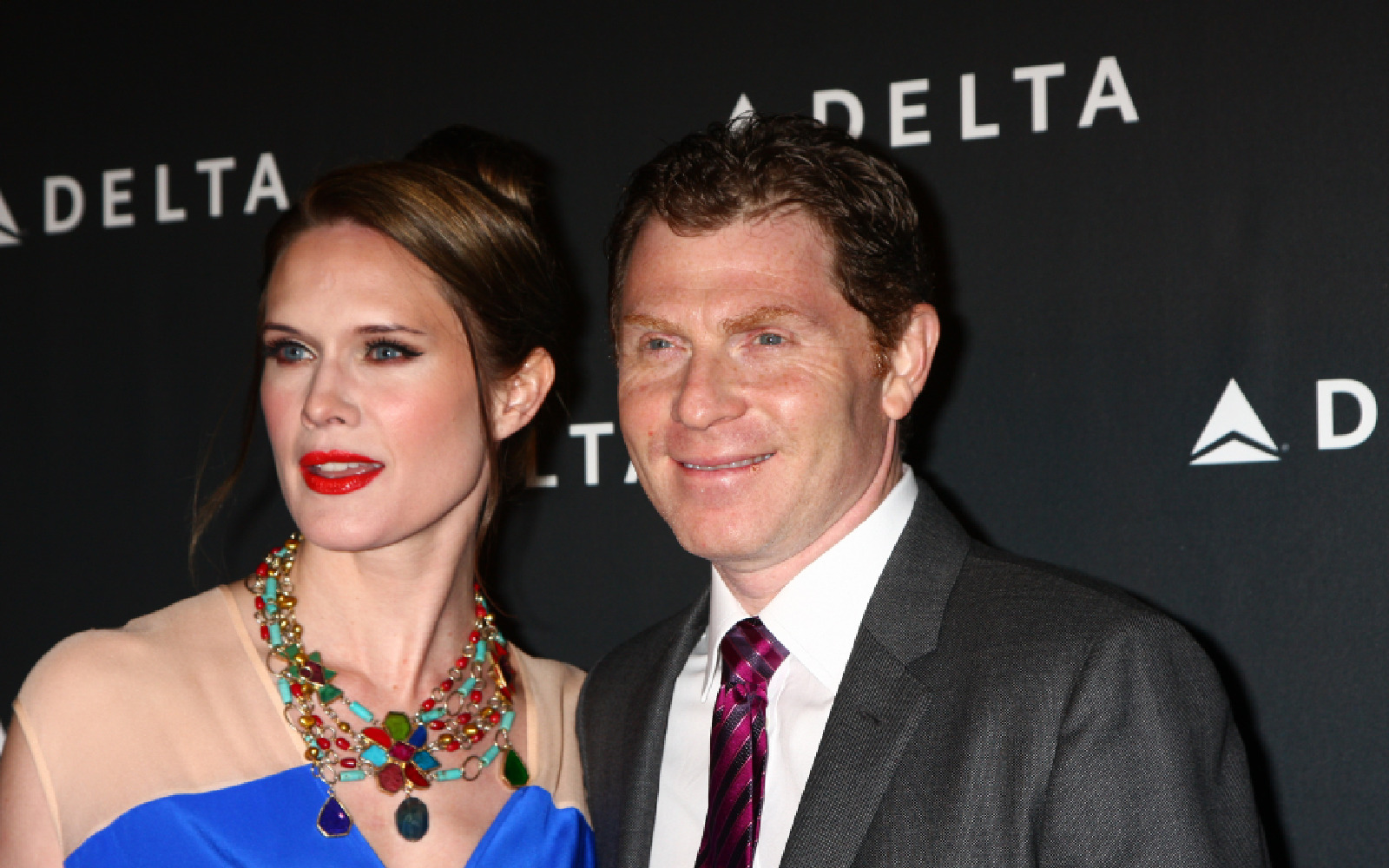 It wasn’t long ago when finding a vegetarian or vegan recipe featured on TV was hard to come by. Every once in a while, there’d be a fringe feature of a recipe with tofu or a black bean burger, but things have changed a lot over the last few years.

Vegan chefs are making their mark in the culinary world, and that was best seen in the first-ever fully vegan episode of Beat Bobby Flay.

The popular cooking competition show features celebrity chef, Bobby Flay, and two chefs, cooks, or restaurant owners who are looking to compete with Flay in a culinary battle.

At the beginning of each episode, two guest cooks face off with one another in a cooking competition. The winner of that round goes on to compete with Bobby Flay, himself. Back in 2016, an episode featured a long-time vegetarian contestant, but it wasn’t until the night of January 20th, 2022, that the show took on two full-fledged vegan contestants.

Hosted by vegetarian billionaire, Mark Cuban, and Food Network personality, Sunny Anderson, Dyson and Mason went head-to-head to see who would compete to beat Bobbly Flay. In the end, Chef Dyson ended up beating Mason with a vegan meal the judges loved and had her chance to go against Bobby Flay.

Not many people get to say, “I beat Bobby Flay,” at the end of an episode, but Dyson’s vegan dish blew the judges away and in a blind taste test, they chose her plant-based meal over Bobby’s!

Make your own plant-based meals at home!