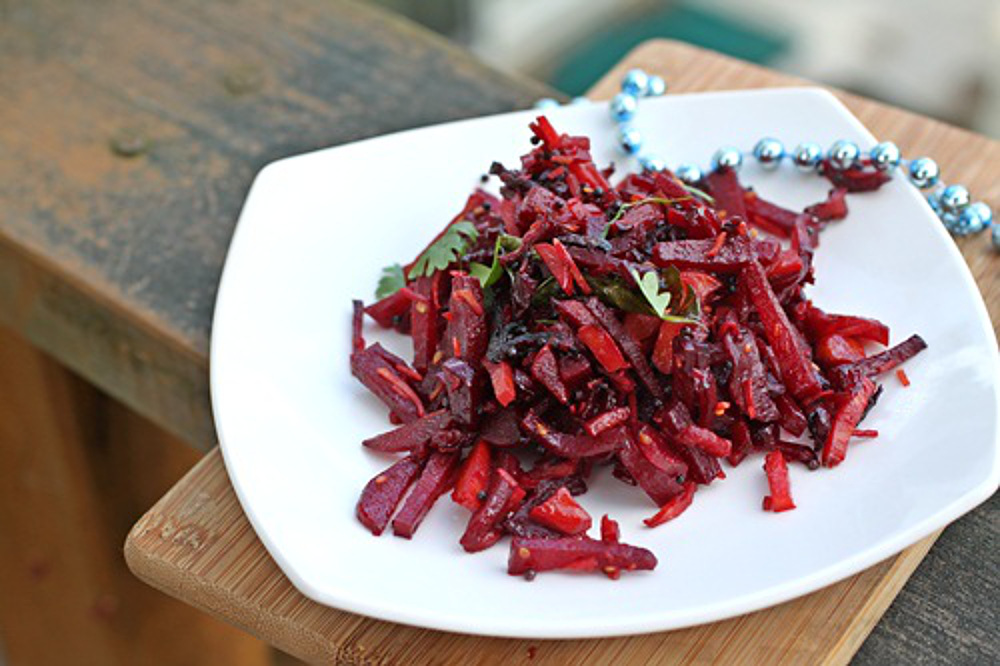 Radiation is the emission of energy from any source. Sources of radiation include X-rays, microwaves, power lines, cell phones and computer monitors. While we’re exposed to it everyday, it has been found that the effects from radiation can be harmful and damaging to health.

Building up inner body resistance and strength to fight off our constant radiation brigade through nutrition is a great idea — so here are five plant-based foods that fight radiation exposure.

According to “Fighting Radiation and Chemical Pollutants with Foods, Herbs and Vitamins,” pectin has the ability to bind radioactive residues and remove them from the body. Apples are high in pectin, so eat up. As the saying goes, “an apple a day keeps the doctor away,” in fighting radiation.

SOD, an enzyme found in wheatgrass, lessens the effects of radiation. It also acts as an anti-inflammatory compound that may prevent cellular damage following heart attacks or exposure to irritants. Try this green fruit smoothie with wheatgrass juice.

Sea vegetables are rich in both sodium alginate and iodine, elements that are very effective at protecting the body from radiation and removing it. According to a 1964 McGill University study published in the “Canadian Medical Association Journal,” sodium alginate from kelp reduced radioactive strontium absorption in the intestines by 50 to 80 percent. Try this Sweet Potato, Red Cabbage and Kelp Noodle Bowl with Rich Miso Dressing or Kelp Noodles in Peanut-Miso Sauce.

Pectin acts as a natural chelating agent, which is a compound that has an affinity for other molecules. It’s able to bind radioactive residues and remove them from the body. Plums are one of many fruits that are high in pectin. Try Vegan Pigs in Plums (Smoked Almond-Stuffed Dried Plums Rolled in Nutritional Yeast).

After being exposed to radiation, the body’s blood haemoglobin can be broken down. In this case, eating beets can help aid the body in rebuilding this damaged haemoglobin. According to the Global Healing Center, “studies have shown that rats eating a diet heavy in beet pulp were able to more effectively reduce the effects of radioactive cesium-137 than rats who did not eat beets. In fact, the beet-eating rats absorbed and detoxified up to 100 percent more effectively than the control group animals.”

So, while we might not be able to avoid radiation all the time in our ever-connected world, these plant-based foods will help your body ward off some of the impact. Yet another reason why plant foods rock, right?