Oh, Great … Plastic Is Now Found in the Human Gut, Proving the Deep, Dark Consequences of Our Society’s Plastic Addiction 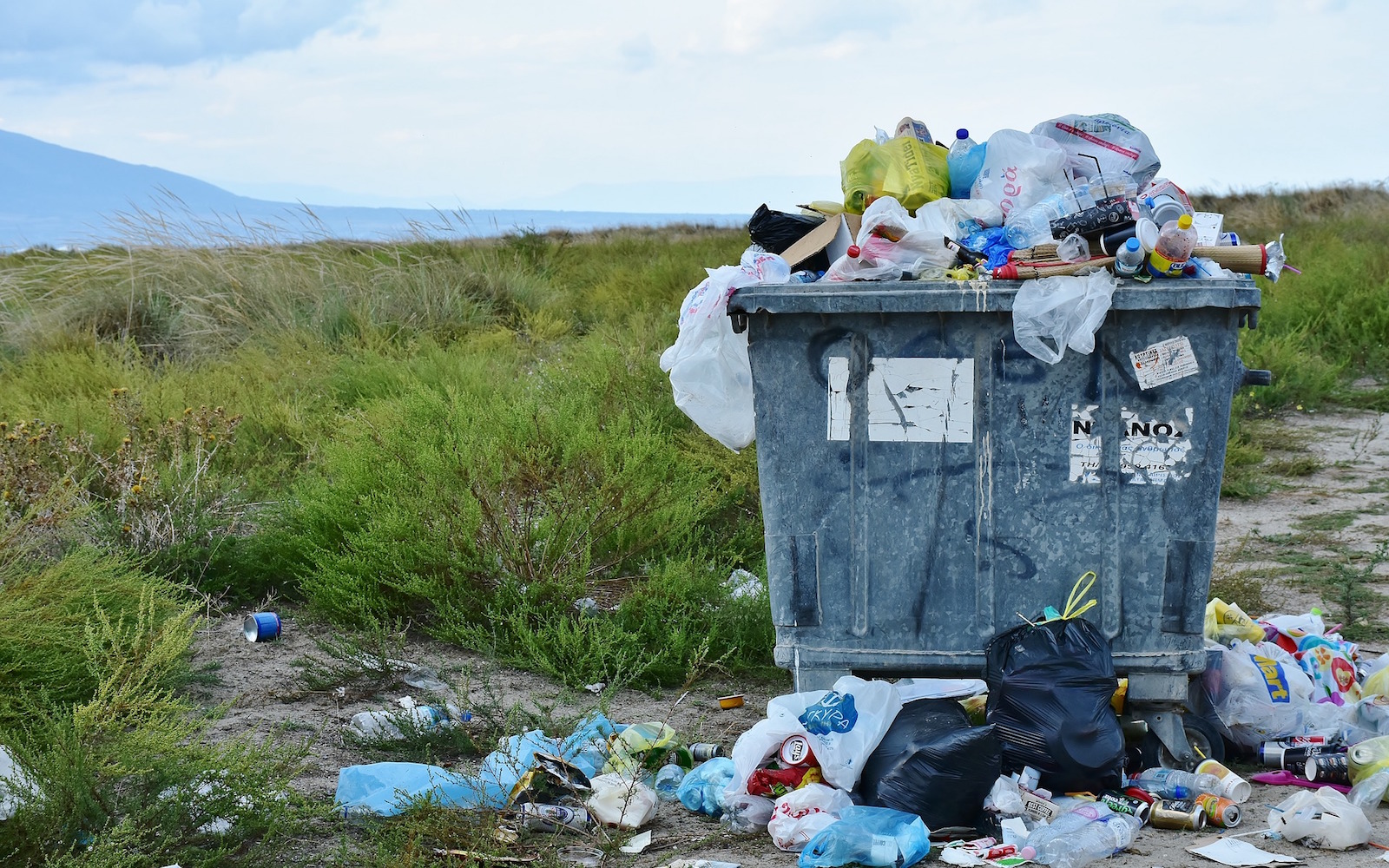 These days, plastic is being found in some seriously messed up places — in the stomachs of sea creatures who dwell a whopping seven miles beneath the water’s surface, in over 90 percent of major table salt brands, and according to new research, even in the digestive systems of humans around the world.

This disturbing (but not all that surprising) finding was revealed when a team of researchers at the Medical University of Vienna analyzed the stool samples of eight people, all from different countries, and found that all of them tested positive for at least one microplastic.

The study, which is the first of its kind, looked for evidence of plastic in the guts of people from all corners of the Earth, including Finland, the Netherlands, Poland, the United Kingdom, Austria, Italy, Russia, and Japan.

Overall, nine of the 10 different kinds of microplastics in existence were found in the samples. While the concentration of these various types of plastics varied among the eight participants, all of the subjects’ stool contained traces of polyethylene terephthalate and polypropylene, microplastics which are commonly used in drinking bottles and their lids. In fact, these two highly pervasive microplastics made up almost 80 percent of the total microplastic level found in the eight subjects.

Given that microplastics are now used in everything from single-use utensils to cosmetics to synthetic clothing and accessories, we shouldn’t be too shocked by the news that these tiny plastic particles have started to make their way into our bodies.

Still, this revelation begs several important questions: How concerned should we be that microplastics are inside of us? Do we need to be worried that their presence may lead to potential health consequences?

While scientists have not yet conducted enough research to provide concrete answers regarding how having microplastics in our bellies might affect us, there is plenty of evidence to show that these small particles are having a huge negative impact on our oceans and the marine animals who live in them.

For instance, scientific studies have shown that microplastics have the power to damage the intestines and enter the bloodstreams of sea creatures. So, given the ways in which microplastics are threatening even the largest of marine critters, it seems more than likely that they definitely can’t be good for us humans, either.

How can we possibly begin to tackle the tremendous problem of plastic waste and stop microplastics from invading our bodies, you ask? Believe it or not, small individual changes can go a long way in curbing this troubling global epidemic. By cutting down on your personal use of disposable plastics and avoiding products that contain microbeads of any kind, YOU have the power to make a huge difference and help bring about a brighter, less plastic-y future!

To learn more about how to be part of the solution to our world’s pressing plastic problem, check out One Green Planet’s #CrushPlastic campaign!