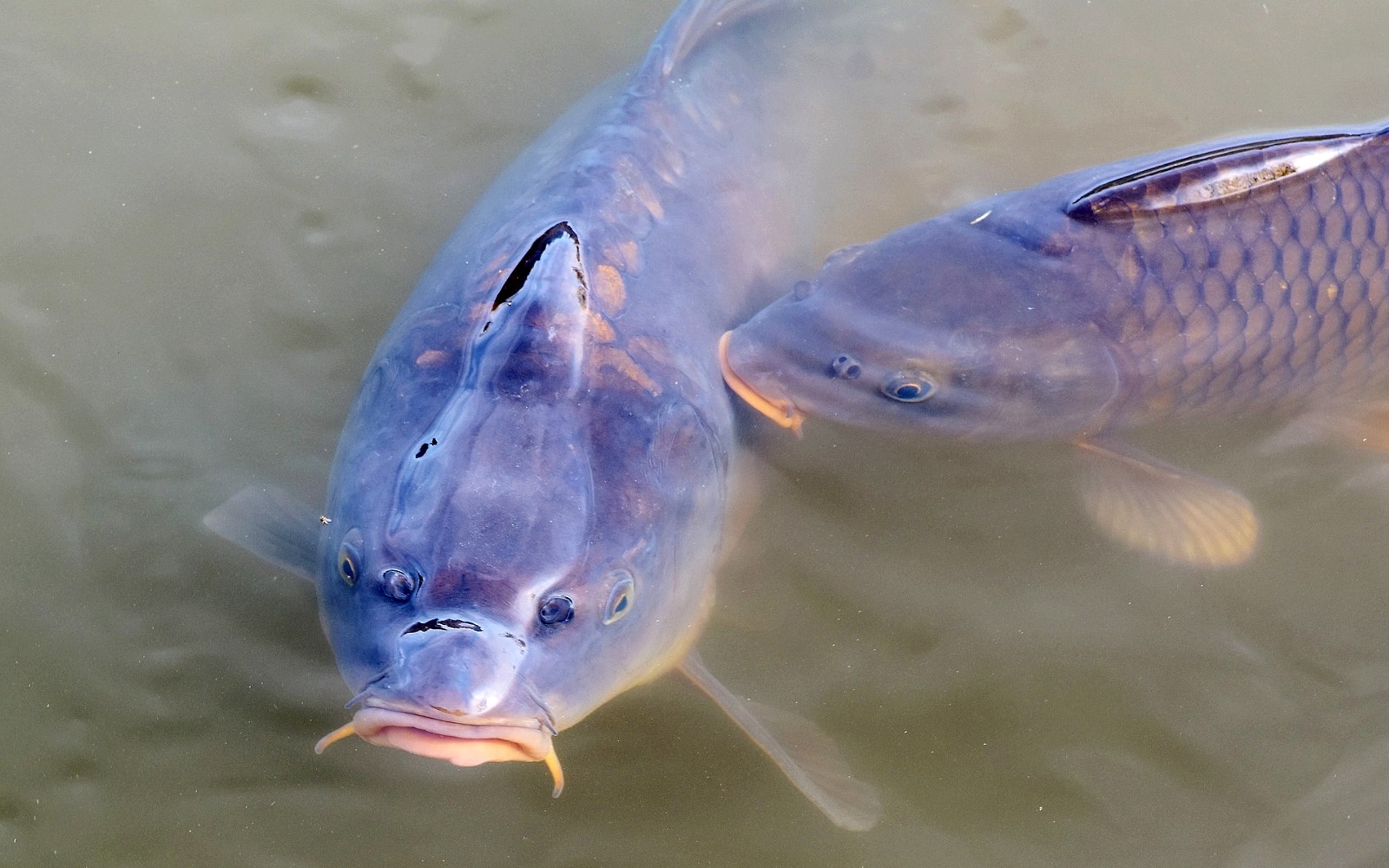 Latest research led by a London NERC DTP Ph.D. student at Royal Holloway (University of London) and the Natural History Museum revealed that 28 percent of fish living in the Thames Estuary have consumed microplastics. The same was true of even more fish from the Firth of Clyde estuary in Scotland, where the amount of fish who have eaten plastic totals out to 39 percent. Microplastics, pieces of plastic smaller than five millimeters, have been shown to pollute the majority of the world’s tap and bottled water. Now, we are learning about their impact on animals in bodies of water that have not yet been extensively surveyed.

The leader of the study, Alex McGoran, examined the digestive tracts of 876 fish and shrimp from the Thames and Firth of Clyde, Natural History Museum reports. Of the 21 species that were studied, 14 were found to have microplastics in their intestines. According to the findings, plastic was eaten by 33 percent of flatfish, 19 percent of other bottom-dwelling fish, 14 percent of mid-water fish, and 6 percent of brown shrimp.

“People have started to really take note of the severity of plastic pollution and our research further demonstrates why this is such pressing issue,” McGoran said. “Both rivers are extremely diverse ecosystems, home to hundreds of different species. To see this large number of species that our plastic waste is putting in danger is actually rather shocking. Our results show the need for more research into freshwater and estuarine ecosystems to be carried out so we can better understand the effects microplastics are having on their inhabitants.”

Microplastics are divided into two categories: primary microplastics which are manufactured as small particles and secondary microplastics which are the result of the breaking down process of bigger pieces of plastic The most common types of plastic recovered from the guts of the examined fish were nylon and polyester. Both of the polymers are used extensively in the textile industry. Moreover, nylon is what fishing gear is often made of and polyester constitutes a big component of wet wipes. When it comes to clothing, synthetic fabrics commonly shed tiny plastic fibers when they are being washed in a washing machine. The fibers are so small that they make it through the filtering systems and easily enter the rivers.

“Plastic pollution is on the same calamitous magnitude as climate change and deforestation. We are in need of a monumental behavioral change in human attitudes.,” said Dr. Paul Clark, contributor to the study. “What I find most depressing about plastic pollution of our aquatic environment is that it is now irreversible and its presence will persist for many generations.”

There isn’t a large body of research relating to the effects of microplastics in estuaries, even though the density of accumulated tiny pieces of plastics can be very high in these bodies of water. There are 155 estuaries in Britain and the Thames Estuary as well as the Firth of Clyde are both very important habitats and nurseries for fish. Unfortunately, the rivers are also in close proximity to major sources of plastic pollution that are big cities and shipping lanes.

While these findings are undoubtedly troubling, there is still much we can do as individuals to curb the impact of microplastics. Firstly, avoid plastic bags, bottles, straws and other forms of common plastic disposables to reduce the amount of large plastics going into the waste stream. Secondly, take a look at your beauty products to see if they contain microbeads of any kind, you can check out this post to learn more. And thirdly, take a look at clothing labels to avoid plastic microfibers. It’s estimated that 1,900 plastic microfibers are released every time you wash a piece of synthetic clothing – that’s HUGE! There are microfiber catchers in the works to help lower the amount of fibers released into the environment, but it’s best to keep an eye out for the material and avoid when you can!

To learn how to minimize your use of plastics, check out One Green Planet’s #CrushPlastic campaign!