We Know Plastic Poses a Threat to Marine Life – But Did You Know This Material Does Too? 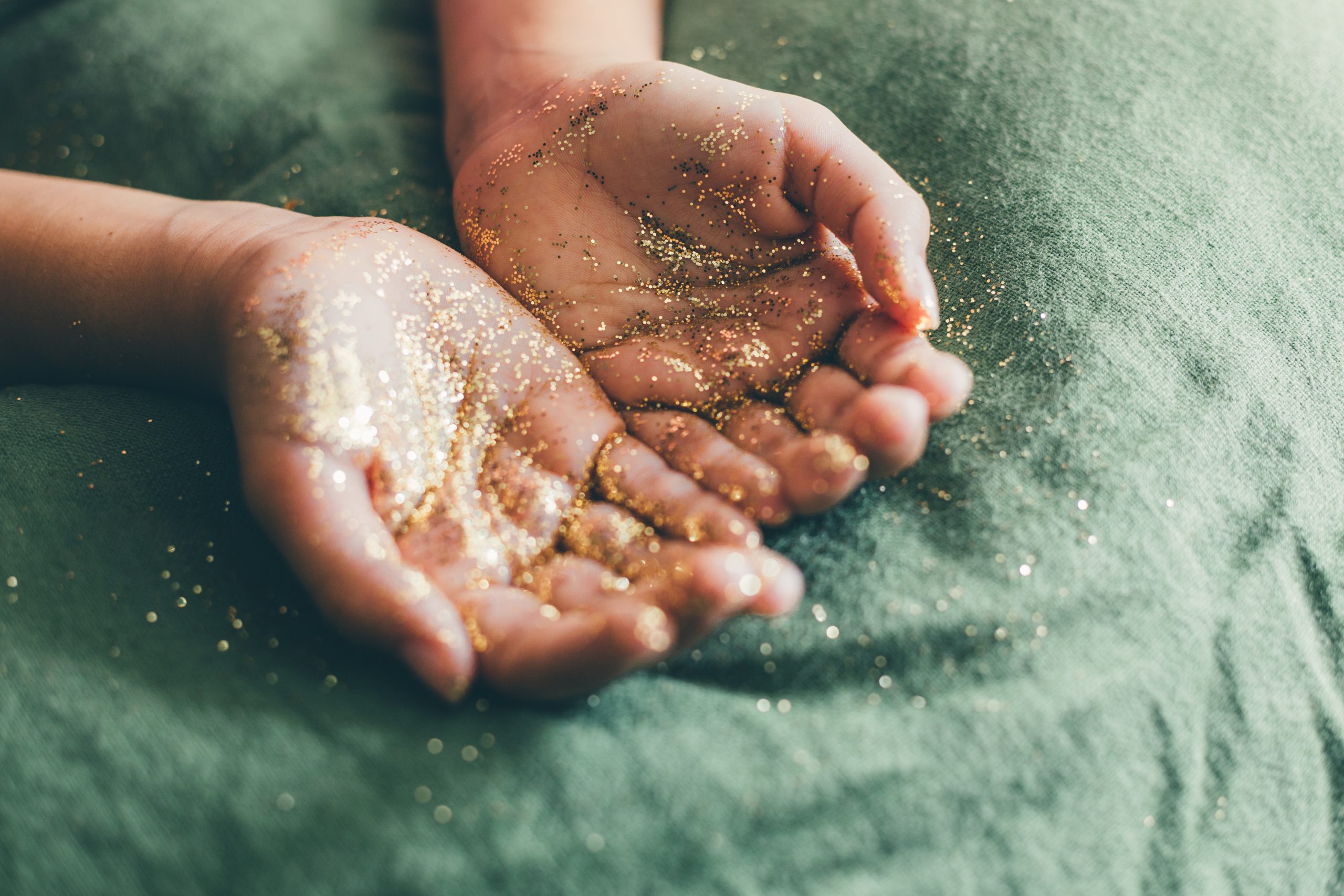 The extent of the damage wrought by plastic on our environment is well-known, so much so that plastic pollution has become a full-blown environmental crisis. And that’s not an exaggeration, it’s also now estimated that by 2050, there will be more plastic in the ocean than fish.

What’s more, scientists have just confirmed that there is another huge plastic garbage patch in the Pacific Ocean. And it is bigger than Texas. Every year, we produce 300 million tons of plastic and around 8.8 million tons of it get dumped in the oceans, threatening countless animals, many of which are on the verge of extinction as a result.

Even still, this harmful material is steeped in the majority of products we use on a daily basis, often making it really hard to cut down on our plastic use, even if we really want to – simply because there is just so much of it all around us.

Even when we do away with plastic bags and bottles – as we should – there still remains the issue of plastic packaging that now comes with virtually everything.

As one of the greatest threats to our oceans and the animals that we share the planet with, we need to rethink every single aspect of how much waste we produce and how we deal with it. To make matters worse, the majority of plastic that is floating around in the world’s oceans is too small to even see.

Microplastics Are Suffocating Our Oceans

There are trillions of tiny bits of plastic, known as microplastics, swirling around in most the world’s waterways, but despite their small size, these plastics are having a major negative environmental impact.

So what are microplastics, exactly? Microplastics are tiny particles of plastic debris, usually smaller than one millimeter in width, found in personal care products like face wash and toothpaste. Despite the fact that a single tube of face wash can contain 300,000 plastic microbeads, many people do not even know that they exist. Doing laundry has even been shown to release tiny plastic fibers into the water supply, which are small enough to bypass water filtration systems and enter the environment.

As you can imagine, microplastics are a huge environmental threat to marine life. Studies performed on fish have demonstrated that exposure to these plastics leads to stunted growth and altered behavioral patterns, such as ignoring the smell of predators and choosing to eat plastics over their primary food source (zooplankton).

Another type of microplastic that you maybe didn’t even think about: glitter. You may throw a birthday party and use glitter to celebrate, or perhaps your makeup as glitter in it, whatever the case may be: glitter is contributing to this problem.

Glitter May Be Pretty, It’s Not Pretty for the Environment

While glitter may spruce up your kid’s first-grade art project, not all that glitters is gold. Trisia Farrely, a social anthropologist at Massey University in New Zealand noted to NZ Stuff that glitter is made up of plastic and aluminum bonded with polyethylene terephthalate (PET). Her research includes plastic waste and she confirmed that glitter gets into everything, even water filtration systems. “These are literally ‘down the drain’ products. You put it on and you wash it off. They are made to be disposed of,” said Farrelly.

When these tiny plastic spheres get washed down the drain, they wind up in local watersheds given that they are too small to filter out of water treatment plants. Once they get into waterways, these tiny beads act like sponges, picking up any and every environmental toxin in sight.

Like humans, fish and other marine animals can’t see microbeads floating in the water and accidentally ingest them. This means they’re not only eating the plastic but all the toxic chemicals that plastic’s absorbed as well … all of which get passed along when humans then eat that fish.

Thankfully, if you are a glitter fan, there are non-plastic, biodegradable glitters available. For instance, cruelty-free beauty brand LUSH uses mica-and mineral-based ingredients to make glitters, “as well as natural starch-based lusters.” LUSH goes on to advise, “To avoid being a part of the microplastics problem, start by checking the labels of all your cosmetics to determine if they contain any plastic-based materials. They’re often listed as polyethylene terephthalate (PET), polyethylene (PE) or polypropylene (PP).”

Scientists are now starting to research in greater depth the composition and effects of microplastics on the environment – and, potentially, on human health. However, much research is still needed to understand the myriad of dangers posed by these synthetic particles. Until we reach that point, we should do our best to follow the precautionary principle and reduce our production and consumption of consumer goods that may release microplastics.

As consumers, we can help put an end to this vicious cycle by cutting microplastics out of our daily routines – but what we really need is for companies to stop producing microbeads as well!

If you’d like to read more about the environmental impact of microplastics, take a look at the links below: