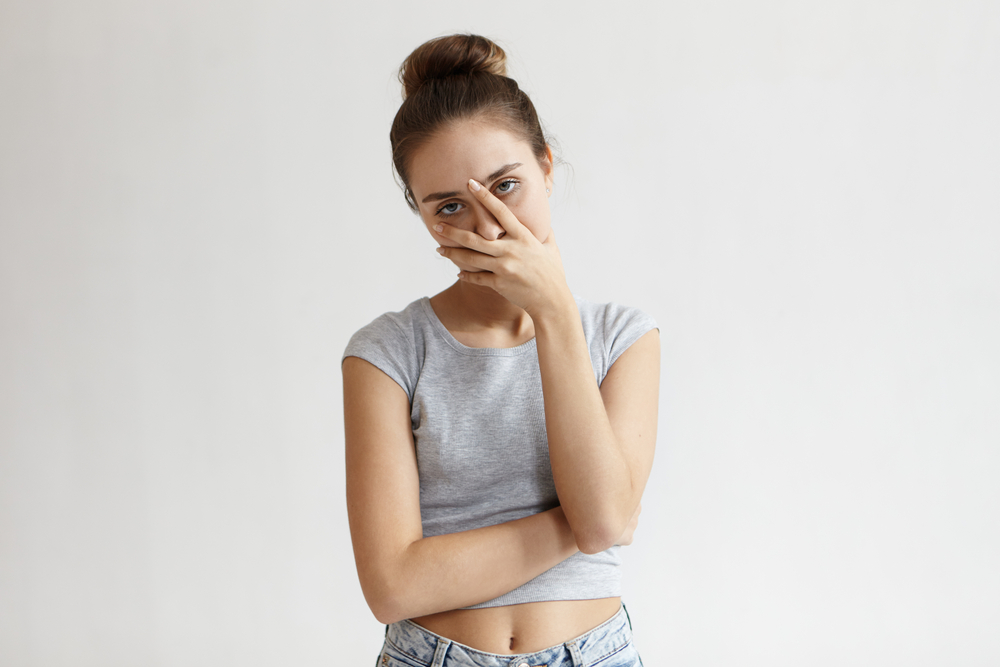 Earlier this month, a global startup called WeWork made an announcement that thrilled animal lovers and sustainability advocates everywhere: Under a new company policy, meat is no longer permitted at work-related events, and the days of WeWork employees being allowed to expense meals containing meat are gone.

As Miguel McKelvey, WeWork’s co-founder, emphasized, these simple changes have the potential to save a whopping 16.7 billion gallons of water, 445.1 million pounds of carbon dioxide emissions, and more than 15 million animals by the year 2023. If a startup of around 6,000 employees can conserve that much by cutting out meat, imagine what would happen if even larger corporations followed suit!

Unfortunately, some people didn’t quite appreciate this policy and its incredible potential to save animals, resources, and ultimately, our planet. In response to WeWork’s announcement, the North American Meat Institute (NAMI) rolled out a new website called IChooseMeat.com, which is filled with pro-meat propaganda and encourages employees to protest the meat-free policy and “fight meat denial.”

With articles such as “Top Ten Ways to Sneak Meat into the Office” and “Best Excuses to Get Out of Your Office’s Meatless Lunch,” this website may seem like a spoof, but it’s actually completely genuine. In fact, it even goes so far as to attempt to discredit so-called “myths” about the environmental impact of the animal agriculture industry by using bogus statistics that — surprise, surprise — don’t tell anything close to the whole story. 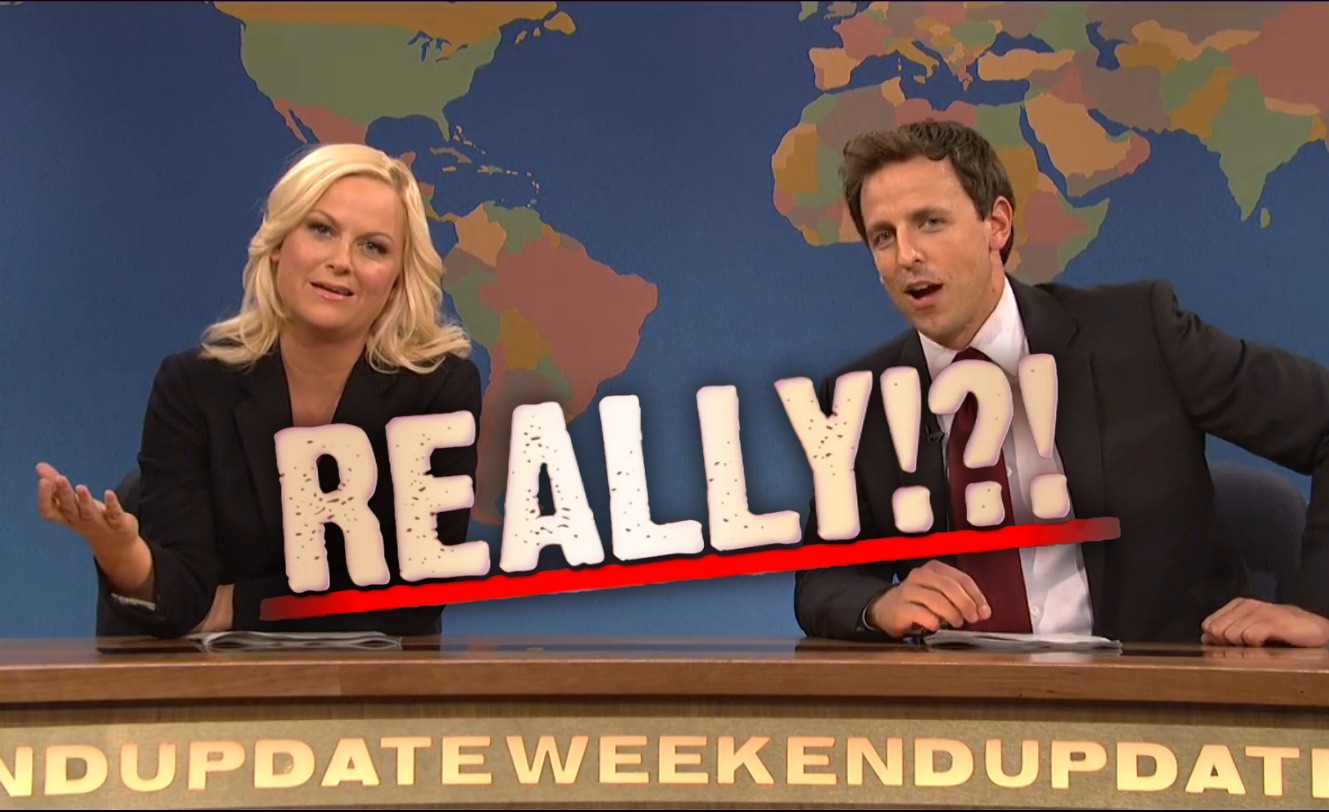 Desperate to try to support what the NAMI’s anti-vegetarian site contends, the organization’s Vice President of Public Affairs Eric Mittenthal reportedly suggested in a press release that forgoing meat is not an effective measure for saving the planet. In his view, “For both environmental and employee morale purposes, companies are far better served by working to reduce their energy consumption and encouraging public transportation.” Hmm, that’s funny, because last time we checked, the factory farming industry is responsible for more greenhouse gas emissions than the entire transportation sector, so that claim doesn’t really check out.

Unsurprisingly, the folks over at BEEF Magazine are in full support of IChooseMeat.com, and they felt it necessary to introduce a few “statistics” of their own to the debate. In a recent article, one of their writers claimed that “the U.S. cattle industry contributes just 2 percent of total greenhouse gas emissions,” so “skipping a burger to better the planet seems like a pointless effort.”

While there’s a chance that this number could reflect the greenhouse gases produced by cows alone, it definitely doesn’t account for the environmental pollution of the industry as a whole. Further, looking at the emissions produced by livestock in the U.S. alone is grossly simplifying the issue, as much more environmental destruction occurs to grow food for the animals in other parts of the world such as South America. Plus, research has shown that 42 percent of agricultural emissions come from animal agriculture in the United States, so raising livestock actually accounts for far more emissions than BEEF Magazine’s unfounded assertions would have you believe.

Unfortunately, attempts by big meat and dairy proponents to skew public opinion by inventing false figures and framing the facts in a way that makes consuming animal products seem unproblematic are nothing new. Time after time, companies and organizations that profit from people eating meat and dairy have done whatever they can to make these food items seem healthy and the industries that produce them appear innocent. 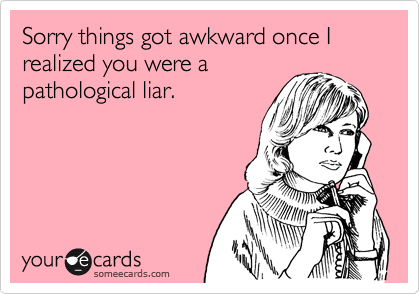 The scientifically proven health risks associated with meat and dairy — heart disease, cancer, and diabetes, just to name a few — are conveniently skipped over while the high levels of protein and calcium found in these products are emphatically underlined. Not to mention, the tremendous air and water pollution produced by raising billions of animals en masse, plus the deplorable conditions the majority of these creatures are subjected to during their short lives, are also simply left out of the discussion.

As more and more consumers are discovering the unpleasant truth about our broken food system and choosing to go plant-based (yes, it is in fact happening!), big meat and dairy are clearly scared. As a result, they’re doing everything they can — including making ridiculous websites — to mislead consumers and make it seem as if people who eat animal products are being “bullied” into ditching meat, all in a desperate attempt to try to get people re-hooked on animal products so their profits don’t suffer.

For every person who refuses to fall for these tricks, we get one step closer to solving our current climate crisis and securing a healthy future for our planet and all of its inhabitants. If you’d like to learn more about how leaving meat and dairy off your plate can benefit the Earth and your own personal health, check out the #EatForThePlanet book!