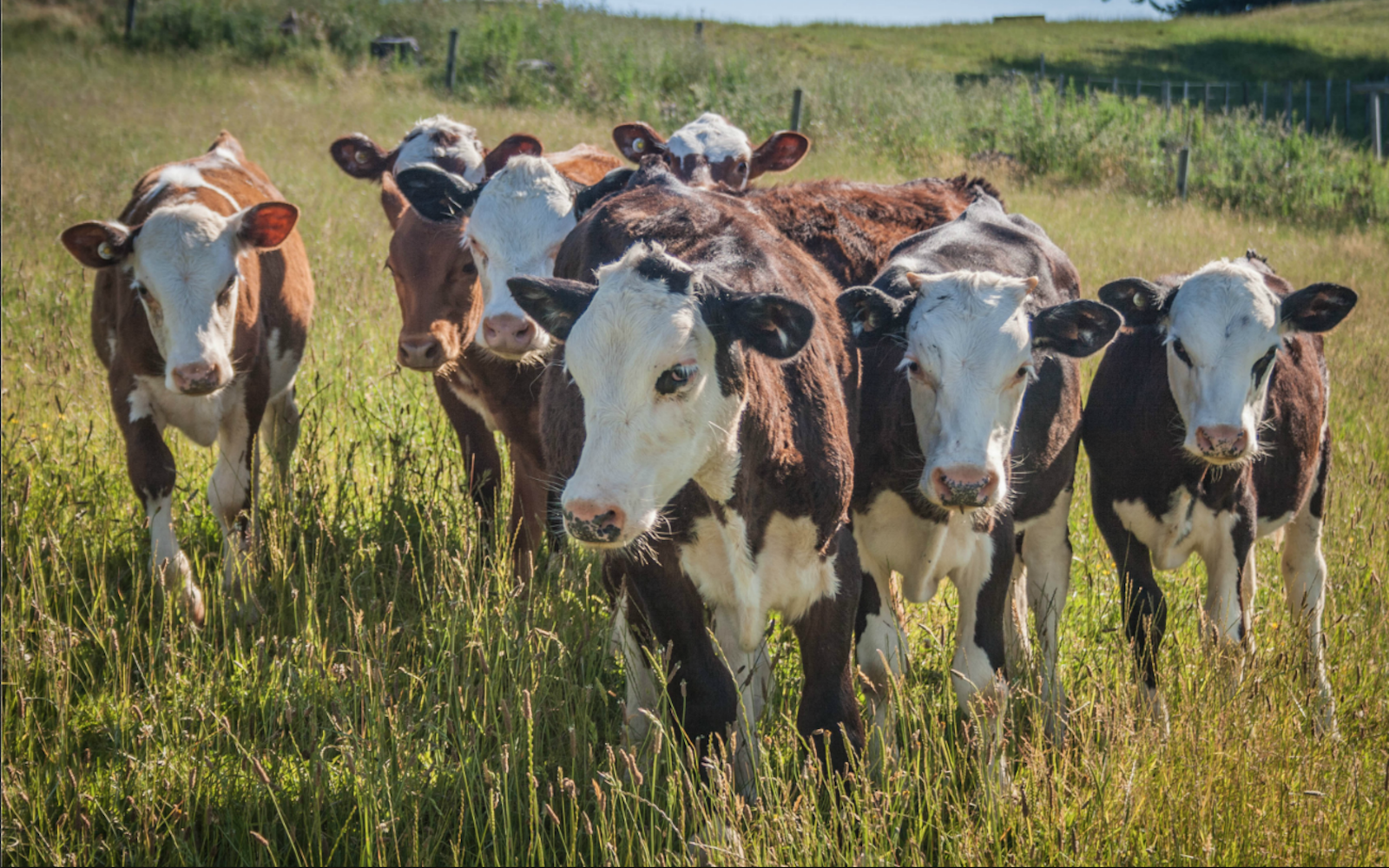 Major eye roll! The U.S. Cattlemen’s Association (USCA) recently filed a 15-page petition (you can view it in its entirety here) with the U.S. Department of Agriculture (USDA) for the silliest of reasons. USCA is asking the USDA to make a distinction between conventional meat and lab-grown meat (also known as “clean meat“) and plant-based meat by having a formal definition. In other words, the USCA doesn’t believe lab-grown or plant-based meat should be called “beef.” Yeah, um, good luck with that.

“[The government] should require that any product labeled as ‘beef’ come from cattle that have been born, raised, and harvested in the traditional manner, rather than coming from alternative sources such as a synthetic product from plant, insects, or other non-animal components and any product grown in labs from animal cells,” reads the petition.

Hey … come to think of it, if the USCA wants to change the definition of beef because they feel threatened by plant-based proteins, perhaps the lab-grown meat industry should ask that “traditional” beef be labeled as “filled with gross antibiotics of a once tortured living, breathing animal.” Seems only fair, right?

USCA also said that not only are they petitioning to limit the definition of “beef,” but the group also announced that keeping consumers away from “fake meat and misleading labels on products that do not contain real beef” would be a major part of their 2018 policy agenda. Sounds like this outdated industry is desperate to win a losing battle…

The days of factory farming are numbered and you know it, USCA, otherwise, you wouldn’t pull such a meaningless stunt. If you don’t get with the times quickly, you might be left out of the cool kids’ table. After all, a lot of major meat corporations are hedging their bets and investing more into plant-based as well as clean meat companies.

Cargill, the world’s largest privately held food and agriculture company in the world, has made many moves into the plant-based industry. The company recently teamed up with plant-based company PURIS to help build a second pea protein plant in the U.S. Not only that, but food giant Nestlé recently bought plant-based company Sweet Earth Foods, and Tyson Foods, the world’s largest meat processor, just invested in the world’s first lab-grown meat company, Memphis Foods. Oh, and then there is the immense popularity of plant-based burgers, the Beyond Burger and the Impossible Burger, which have both been met with eager demand.

Thankfully, consumers are becoming more and more aware of what’s in their food and are actively seeking out plant-based options. With increasing concern for animal welfare, health, and environmental reasons, clean meat and plant-based meats have taken center stage in the fight to save our planet. As the rising trends toward plant-based proteins show, lab-grown meat will easily replace factory farming within the next decade, with the plant-based meat market projected to rise to $6.43 billion by 2023. In other words, give it up, USCA!