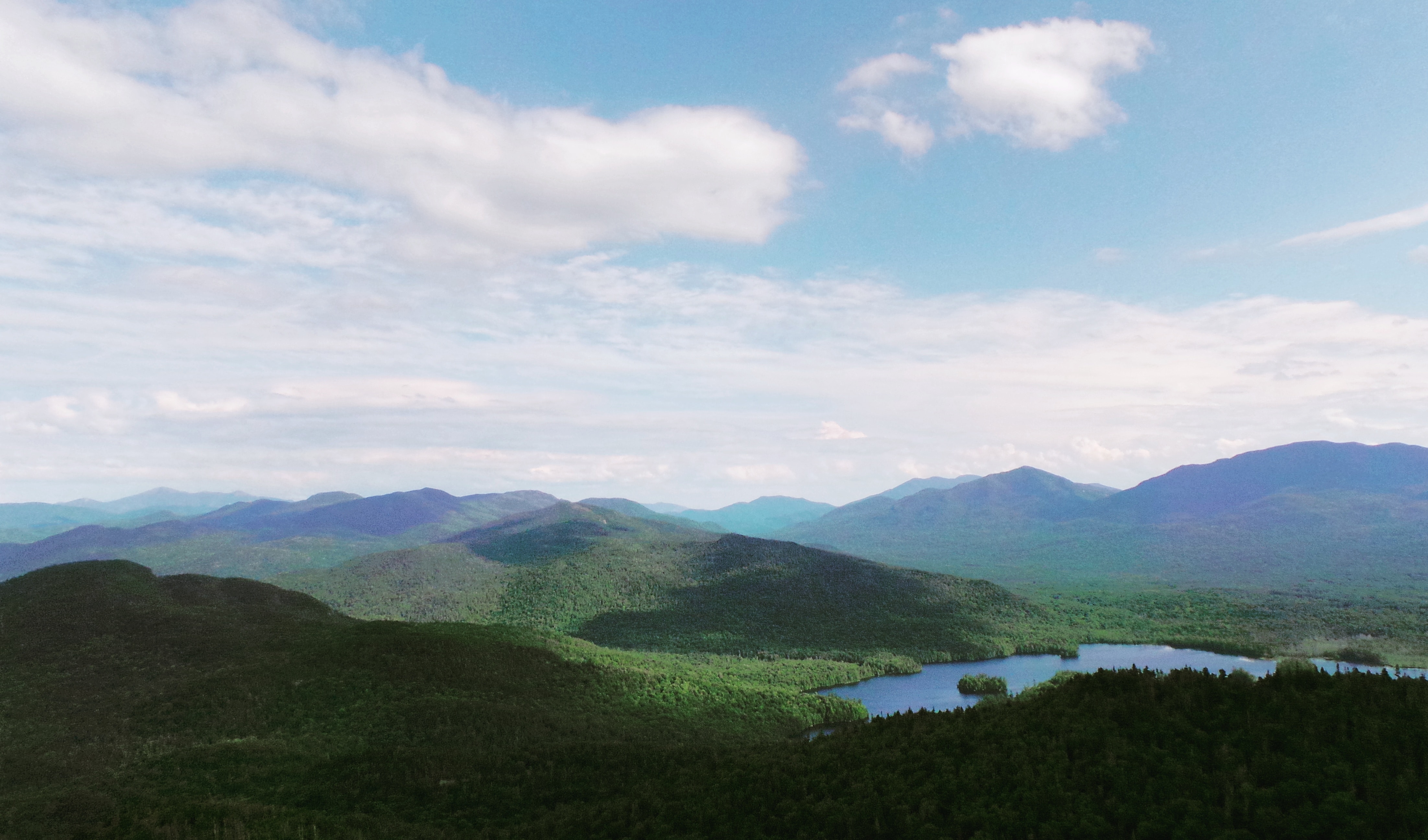 Joining other countries in climate pledges, Ireland has committed to planting 22 million trees over 20 years, according to the government. The country’s estimates include 3300 trees per hectare planted, with a total of 8,000 hectares. That’s 19,768 acres. This is part of a greater climate action plan proposed by Ireland.

This plan shifts lots of farming land in Ireland to use for trees. The plans are for over 20 years, 440 million trees will be planted. This is part of a greater climate change strategy for Ireland, including increasing electric vehicles. Studies have shown trees to be an effective combatant to the effects of climate change.

The trees will be a mix of conifers and broad leaf trees. “The climate action plan commits to delivering an expansion of forestry planting and soil management to ensure that carbon abatement from land-use is delivered over the period 2021 to 2030 and in the years beyond,” says a spokeswoman from the Department of Communications Climate Action and Environment.

Some farmers are not enthusiastic about the plan and the fact that their farming lands will be used for trees. To ease their woes and answer questions, Ireland plants to host town halls for discussion to get more people on board. Ireland pledged a goal of being carbon neutral by 2050 as part of their climate plan.

Throughout the summer and in light of climate week, multiple countries have announced new climate pledges. Australia’s capital will become carbon neutral by 2020. Germany announced its new carbon reduction plan ahead of the United Nations Climate Summit. And Canada announced new protected lands over the summer.

Read more about trees in One Green Planet, like this farmer planting trees in India.