How You Can Join The Global Climate Strike This Friday, September 20th 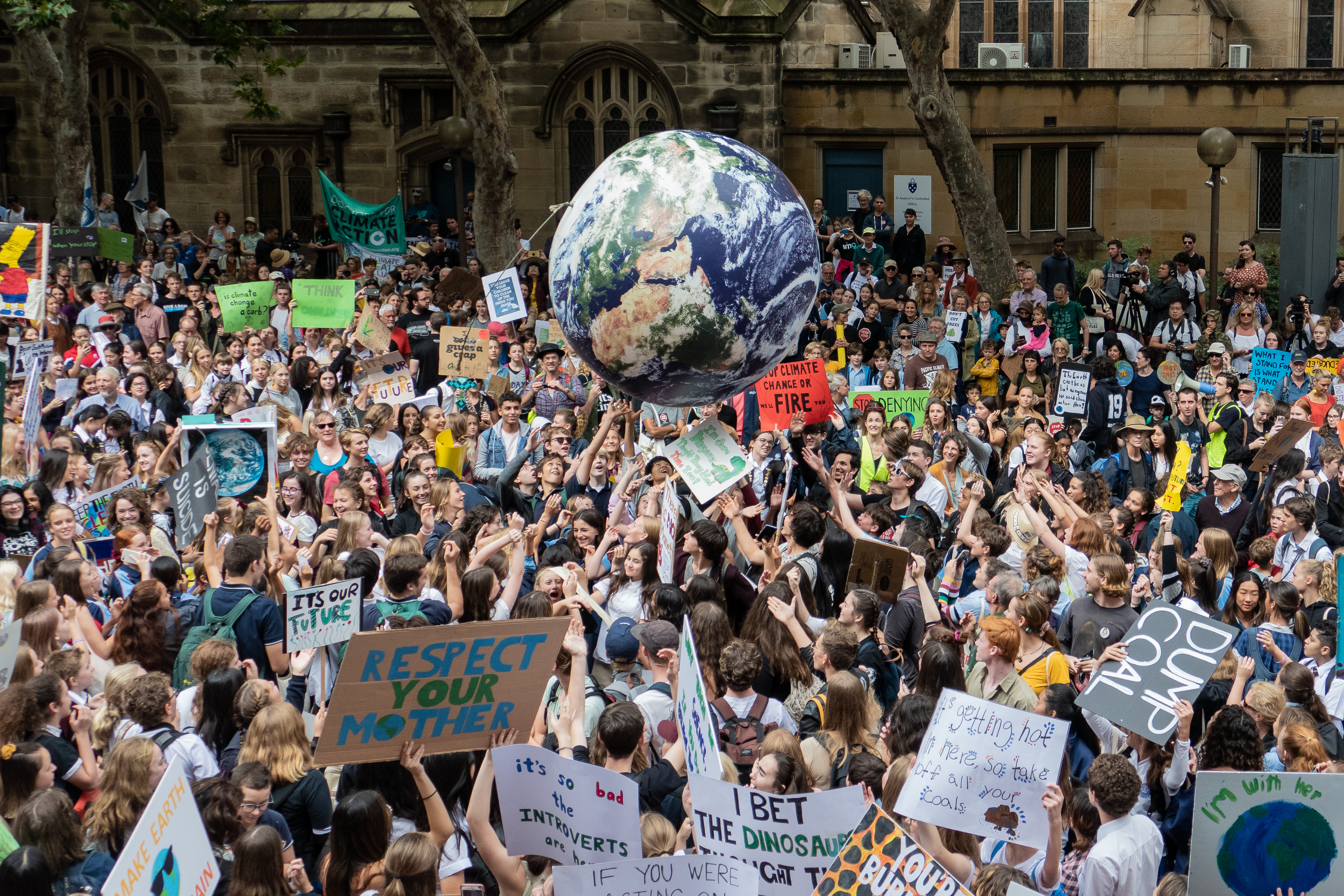 The purpose of the strike is to urge governments to fight climate change, but there are specific demands that protesters are asking for. Specifically, activists are pressuring governments to transition from fossil fuels to 100 percent renewable energy. Essentially, as the Global Climate Strike website states, “We demand climate justice for everyone.”

Who is Behind the Strike

The climate strikes were started by those brave, passionate young activists behind the Fridays for Future protests inspired by Thunberg’s decision to leave school. The Global Climate Strike mobilization is a broad coalition of groups, NGOs, unions, and social movements. The full list of international partners can be found on the Global Climate Strike site and includes popular organizations like 350.org, Greenpeace International, WWF, and so many more. As organizations continue to join the cause, the list just keeps growing. If you are part of an organization that would like to join, you can register your organization as a partner or ally.

Where Will the Strikes Take Place

According to Common Dreams, “Large gatherings are expected in major cities including New York, London, and Berlin, with strikes taking place across Africa, Latin America, and Asia as well.” You can RSVP and join the strike closest to you and if there isn’t one, you can organize your community or business and be an organizer yourself. 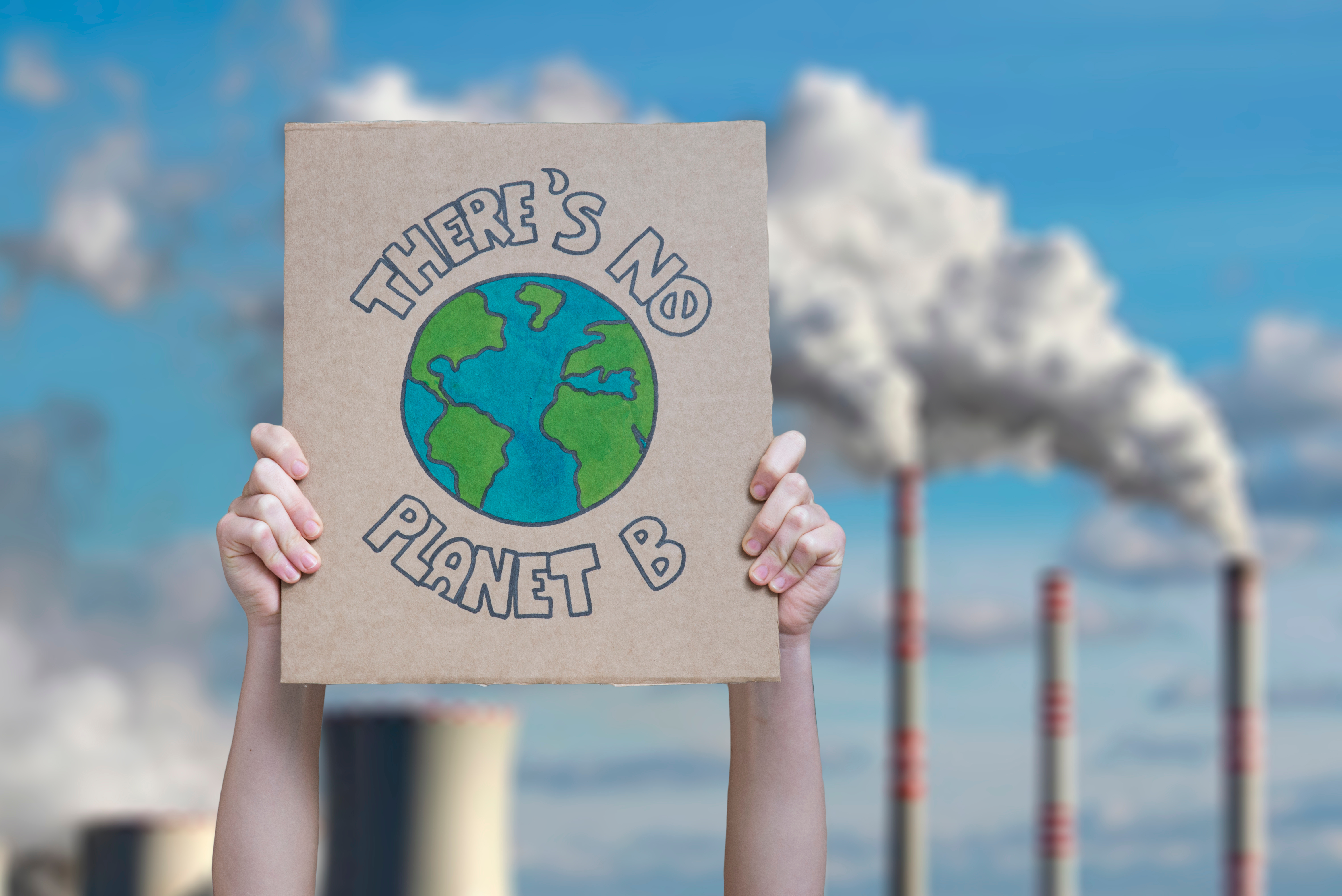 Companies can’t care more about profit then the planet. If nothing is done for climate change and we destroy the earth, businesses will no longer be able to operate. It’s also important to consumers to support companies that care about environmental issues. Lush, Patagonia, Burton Snowboards, and Ben & Jerry’s Australia have all joined the cause, announcing that they will be joining the strike by closing down their stores on Friday, September 20th.

The Digital Climate Strike in which websites can either shut down their sites for the day with a banner in support of the strike or have a closable banner has received support from top web companies like Tumblr, Kickstarter, WordPress, Imgur, BitTorrent, and more.

Amazon employees will even be protesting their very own employer by joining to strike in reaction to Amazon’s inaction regarding climate change.

How to Participate During the Strike

The Global Climate Strike website explains that the strike involves “people everywhere walking out of their homes, their offices, their farms, their factories. Some will spend the day in protest against new pipelines and mines, or the banks that fund them; some will highlight the oil companies fuelling this crisis and the politicians that enable them.  Others will spend the day in action raising awareness in their communities and pushing for solutions to the climate crisis that have justice and equity at their heart.”

Basically, there are many ways to show your support. It can be as simple as marching in the street with others or protesting in front of certain banks, pipelines, etc. that contribute to climate change. You will not be alone and you will realize just how much others care about the environment as well!