Girls Who Code Founder Calls Jack Dorsey a ‘Real, Selfless, Constant Ally’ to Minorities for Gifting $2 Million to Her Organization 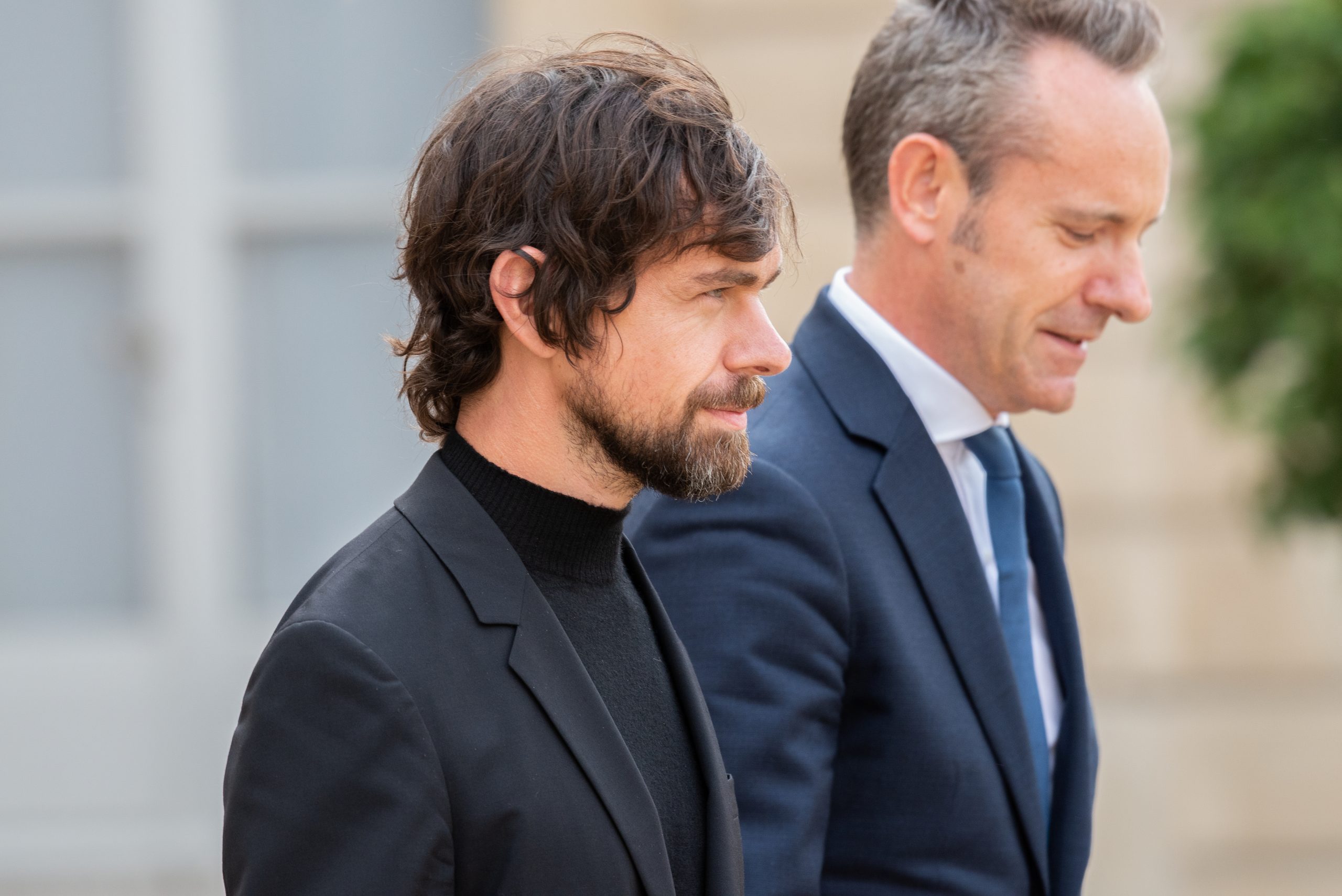 “Would you believe me if I told you one of @GirlsWhoCode’s biggest champions is a man? This year, Jack Dorsey is donating $2 million of unrestricted funding through his #StartSmallphilanthropic initiative to GWC — no reporting, no marketing requirements, no strings attached. It’s the largest single-year gift we’ve ever received. It’s beyond generous. And in fact it’s the least of what he’s done for us over the years. Jack’s always shown up as an ally — a real, selfless, constant ally. And he’s not alone.So this is my thank you to Jack and male allies who want change and are committed to being a part of it. It’s also my invitation for more men to join them. Guys, who’s in?,” the founder shared in an Instagram post.

Girls Who Code is an organization propelling women into future engineering careers. They’re “on a mission to close the gender gap in technology and to change the image of what a programmer looks like and does.”

“As a minority female running an independent media platform, I understand Reshma’s sentiment,” said Preeta Sinha, One Green Planet’s Founder. “For minorities and women to rise, we need allyship in the form of resources so we can pave the way for those who come after us.”

Dorsey has turned into a well-known philanthropist and has given extensively in 2020, including funds and organizations supporting those affected by the coronavirus pandemic. He’s given $1 million to the Navajo Water Project, which ensures that indigenous people have access to running water; a few hundred thousand to Dia de la Mujer Latina, a women’s health organization; and $3 million to Colin Kaepernick’s criminal justice organization, just to name a few of Dorsey’s philanthropic efforts.

Read more Jack Dorsey news in One Green Planet, including his $1 billion donation to Covid-relief and his partnership with Beyonce’s organization.