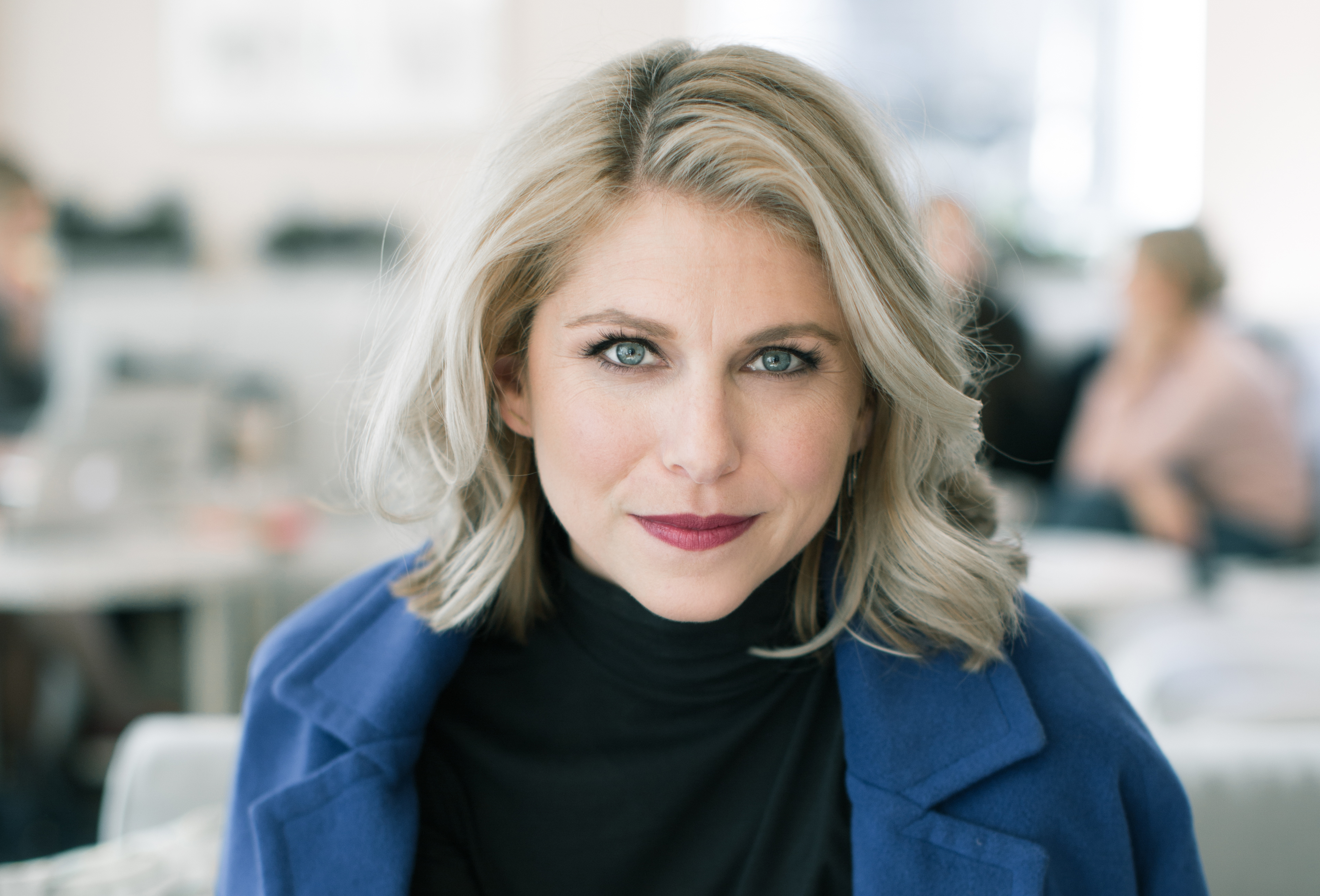 There’s a 99.9 percent chance that you have eaten Smarties candy in your lifetime. These iconic candy rolls are known for their sweet kick and bright coloring, but did you know they also happen to be vegan? In fact, research into Smarties’ vegan accolades is what led Liz Dee, now Co-President of the company, to embark on a journey of self-reflection and discovery that ultimately led to her decision to go vegan and dedicate her work to ending animal suffering. Who would have thought Smarties candy could inspire all that!

From this initial spark, Liz started participating in grassroots animal advocacy, leafletting at her local train station and volunteering in Union Square with vegan non-profits. Years later, Liz has turned her passion for animal activism into two new innovative ventures, Baleine & Bjorn Capital, a firm that’s committed to investing in companies creating superior plant-based and cultured products, and Vegan Ladyboss, a global collective that works to empower and support vegan women in advancing their careers and animal advocacy.

In a recent episode of the #EatForThePlanet with Nil Zacharias podcast, Liz dives into her decision to launch an investment firm and non-profit and shares more about how her work with her family business, Smarties, has helped power her along the way. In this fast-paced, jam-packed conversation, Liz talks about her experience in the plant-based investment space and talks about the gaps she sees which new companies and entrepreneurs could fill. She also gets into Vegan Ladyboss and how her idea for creating a space for vegan women has launched itself into a 3,000 member global collective over the course of just one year. Liz explains the structure of Vegan Ladyboss meetings and shares some pretty incredible success stories from members who have been able to advance their careers and animal advocacy by participating.

Liz is a powerhouse who has helped bring together entrepreneurs, companies, thought-leaders, and really anyone with an interest in the plant-based food world or animal advocacy through both Vegan Ladyboss and Baleine & Bjorn. There is no way you can listen to this interview and not walk away feeling like you can take on the world and create meaningful change for animals, the environment, and people alike. If you are interested in hearing more of Liz’s inspiring story and learning about how you too can turn your personal passion into a full-fling career, listen in!