These Celebrities, Companies and Entrepreneurs are Investing Millions in Racial Justice

Amidst national protests calling for racial justice, wealthy individuals and organizations have pledged millions to racial justice groups and initiatives. The surge of donations from prominent celebrities, companies, and individual donors have helped anti-racist groups, bail funds, and black-led advocacy organizations across the country. Investments in racial equity were led by some of these wealthy donors: 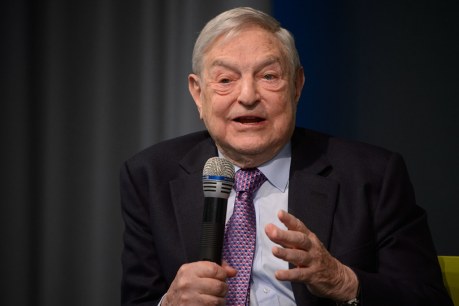 The Open Society Foundations, the philanthropic group founded by billionaire investor George Soros, will invest $220 million in the fight for racial equality across the country. The Foundation will give $150 million in five-year grants for Black-led racial justice groups, and another $70 million toward local grants for criminal justice reform and civic engagement opportunities. 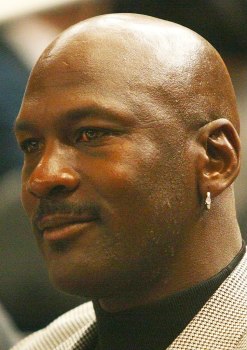 Michael Jordan and the Jordan Brand are giving $100 million to organizations that are dedicated to promoting racial equality and social justice. The company issued a statement saying, “Black lives matter. This isn’t a controversial statement. Until the ingrained racism that allows our country’s institutions to fail is completely eradicated, we will remain committed to protecting and improving the lives of black people.” 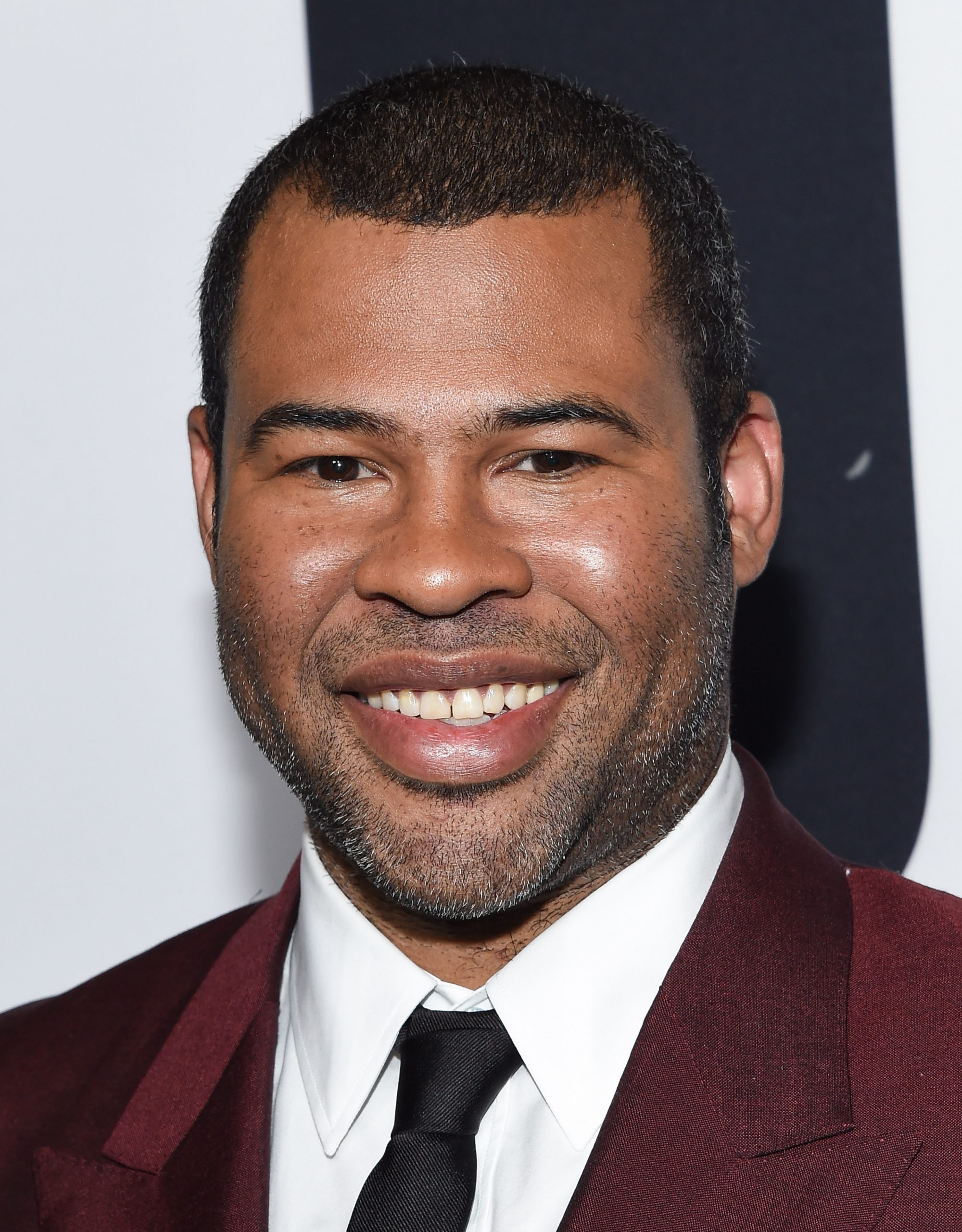 Jordan Peele and his Monkeypaw Productions announced via Twitter a $1 million donation to five organizations that they believe to be “essential to the health and lives of Black People.” They added, “We are committed to continued action against a system rooted in the violence against and oppression of the Black community.” The organizations include Black Emotional and Mental Health Collective, Black Lives Matter, Equal Justice Initiative, Fair Fight, and Transgender Gender-Variant & Intersex Justice Project. 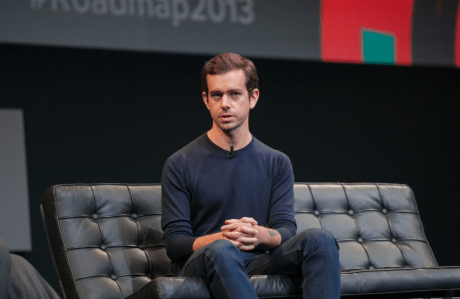 Jack Dorsey, co-founder and CEO of Twitter, announced that he will be giving $3 million to Colin Kaepernick’s organization’s Know Your Rights Camp. This organization strives to “advance the liberation and well-being of Black and Brown communities through education, self-empowerment, mass-mobilization and the creation of new systems that elevate the next generation of change leaders.” 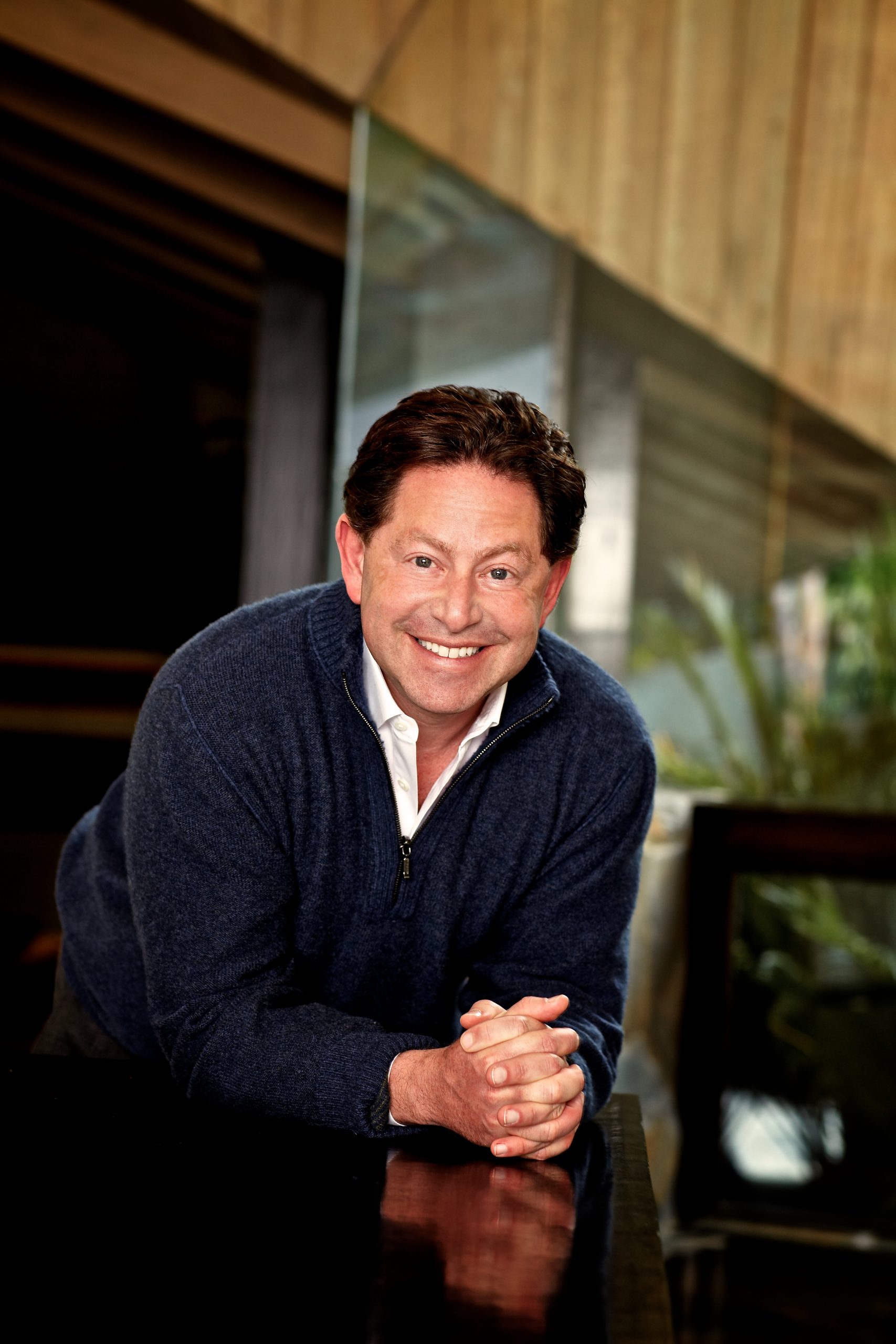 Bobby Kotick, CEO of Activision Blizzard, the video game company that produced Call of Duty, Guitar Hero, and World of Warcraft, announced he would be personally donating $1 million to support a variety of racial justice groups along with a $1 million pledge from Activision Blizzard to match donations made by employees. His overall goal is to raise over $4 million for organizations like the United Negro College Fund, the Equal Justice Initiative, and Management Leadership for Tomorrow. 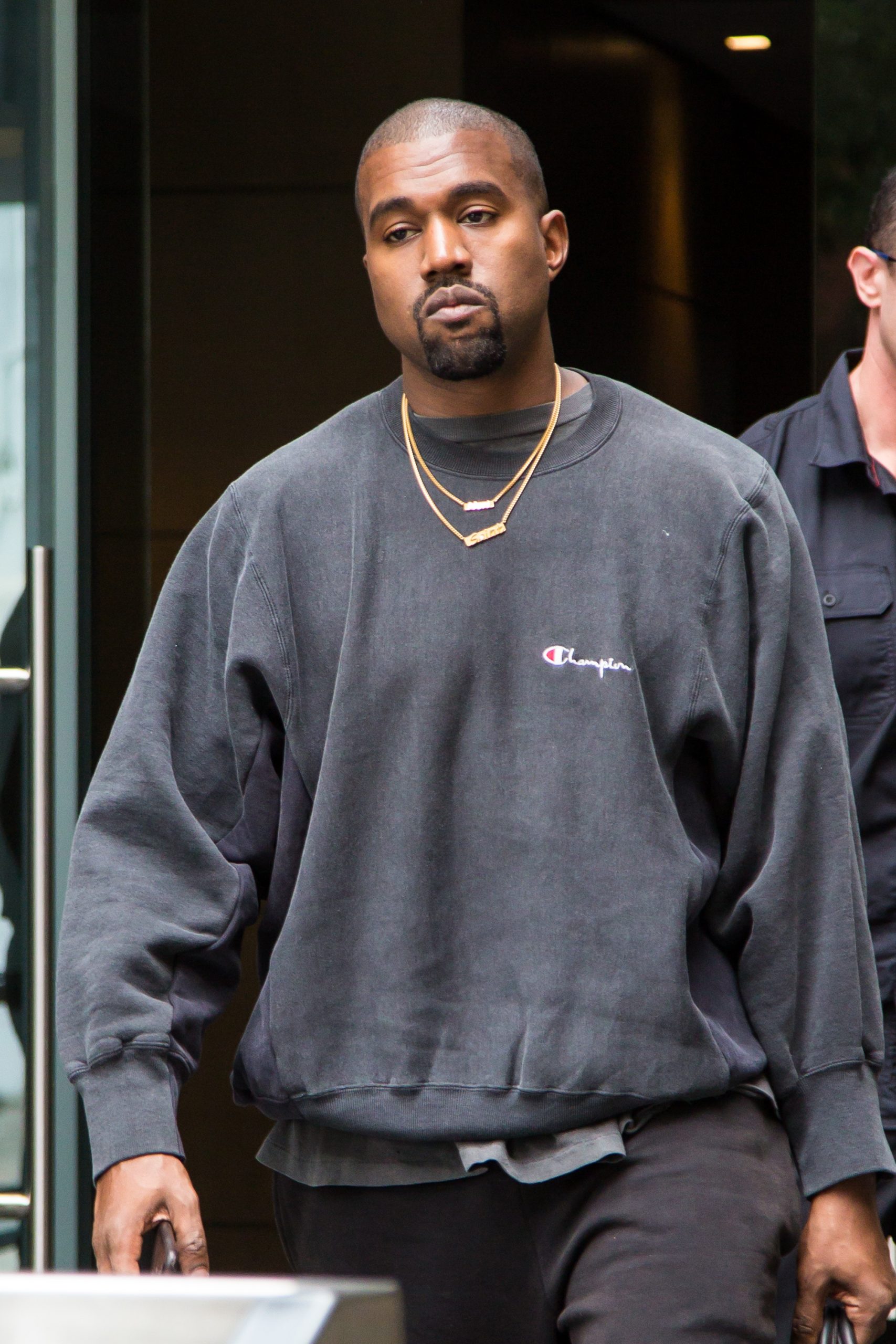 Despite criticism towards West’s initial silence after the killing of George Floyd, his representative announced that the rapper has donated $2 million to charities associated with Ahmaud Arbery, Breonna Taylor and George Floyd and has set up a college fund for Floyd’s 6-year-old daughter. In addition, he has pledged to cover legal costs for the Arbery and Taylor families and give money to black-owned businesses in Chicago. 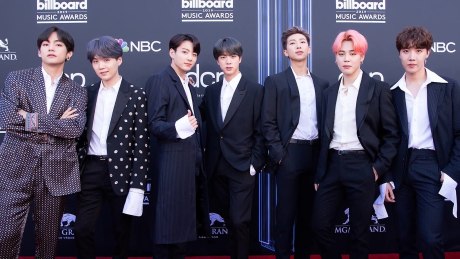 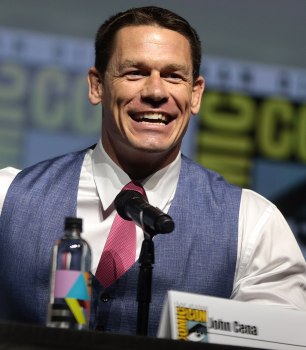 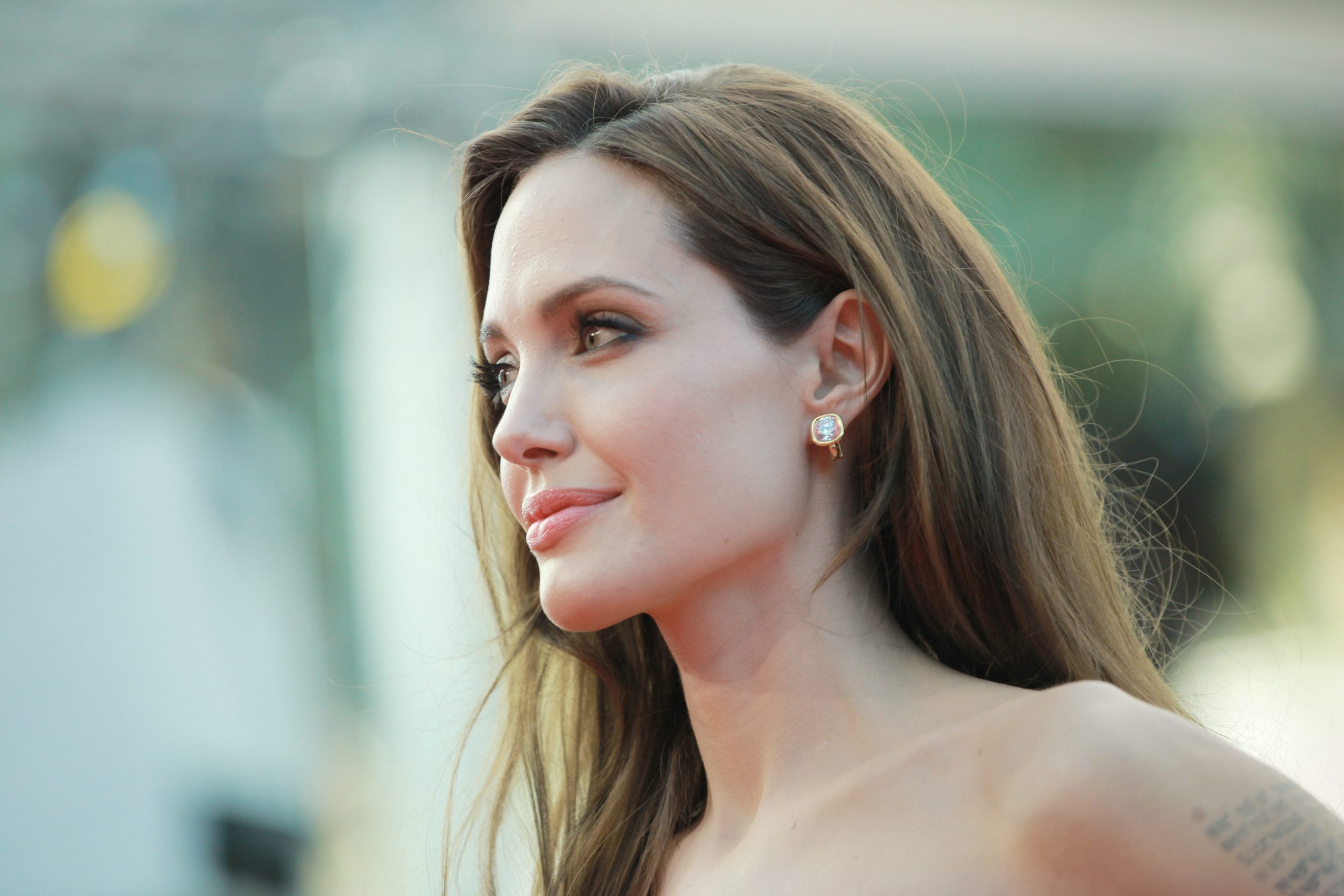 Angelina Jolie has donated $200,000 to the NAACP Legal Defense Fund. “Rights don’t belong to any one group to give to another. Discrimination and impunity cannot be tolerated, explained away or justified. I hope we can come together as Americans to address the deep structural wrongs in our society,” the actress said in a statement to Entertainment Tonight. “I stand with the NAACP Legal Defense Fund in their fight for racial equality, social justice, and their call for urgent legislative reform.”

Many other celebrities donated to racial justice organizations including The Weeknd, Chrissy Teigen, Jennifer Aniston, and more.