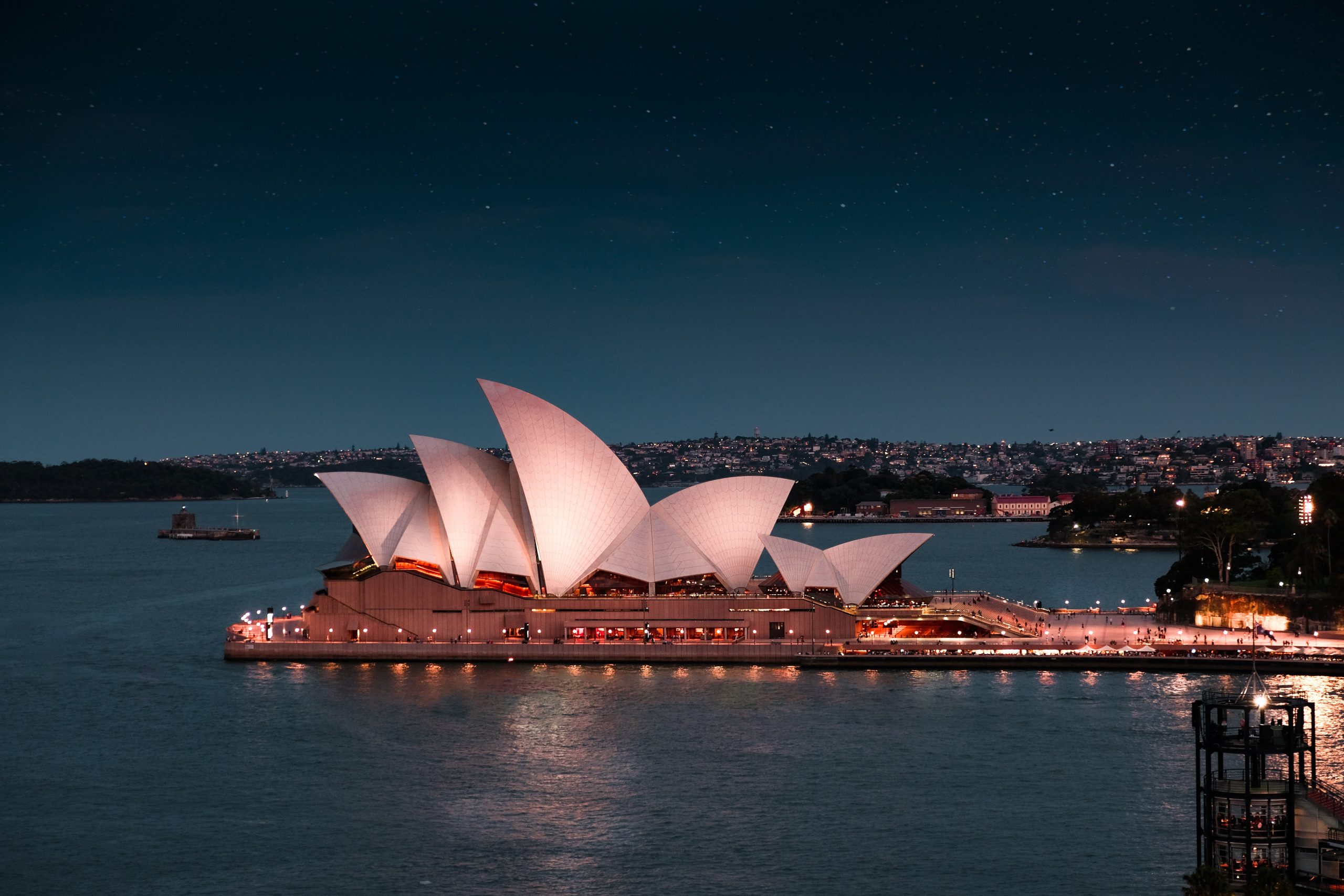 There is a blanket of smog covering the Sydney Opera House. November 22 in Sydney, the air pollution in the city was recorded as the worst in history for the state. Fires in New South Wales have been reaching historic levels and continue to burn.

Due to the dangerous air quality levels, health experts have encouraged people to avoid outdoor activities. The fires causing the historic pollution have burned 1.7 million hectares in New South Wales. Australia’s Bureau of Meteorology has said of the fires, “Climate change is influencing the frequency and severity of dangerous bushfire conditions in Australia and other regions of the world.” This is the opposite sentiment of the Australian Prime Minister.

Scott Morrison, Australia’s Prime Minister, continues to reiterate that climate change and fires are not related. He was interviewed by ABC AU on November 21 and he said that there wasn’t any “credible scientific evidence” that linked cutting carbon emissions with reduced fire severity. He also blocked meetings with New South Wales firemen over climate change back in October.

Morrison’s administration ended the national carbon price in 2014. Emissions have risen each year since that, according to Australia’s environmental department.

Read more about Australia in One Green Planet, including Koalas on the Verge of Extinction Due to Record Breaking Forest Fires and Deforestation and Australian Capital Shifts to 100% Renewable Energy.

The United Nation recently released a report warning countries about the dangers of climate change and has urged people to eat more plant-based as a way to curb it.  We highly recommend downloading the Food Monster App — with over 15,000 delicious recipes it is the largest meatless, plant-based, vegan and allergy-friendly recipe resource to help reduce your environmental footprint, save animals and get healthy! And, while you are at it, we encourage you to also learn about the environmental and health benefits of a plant-based diet.