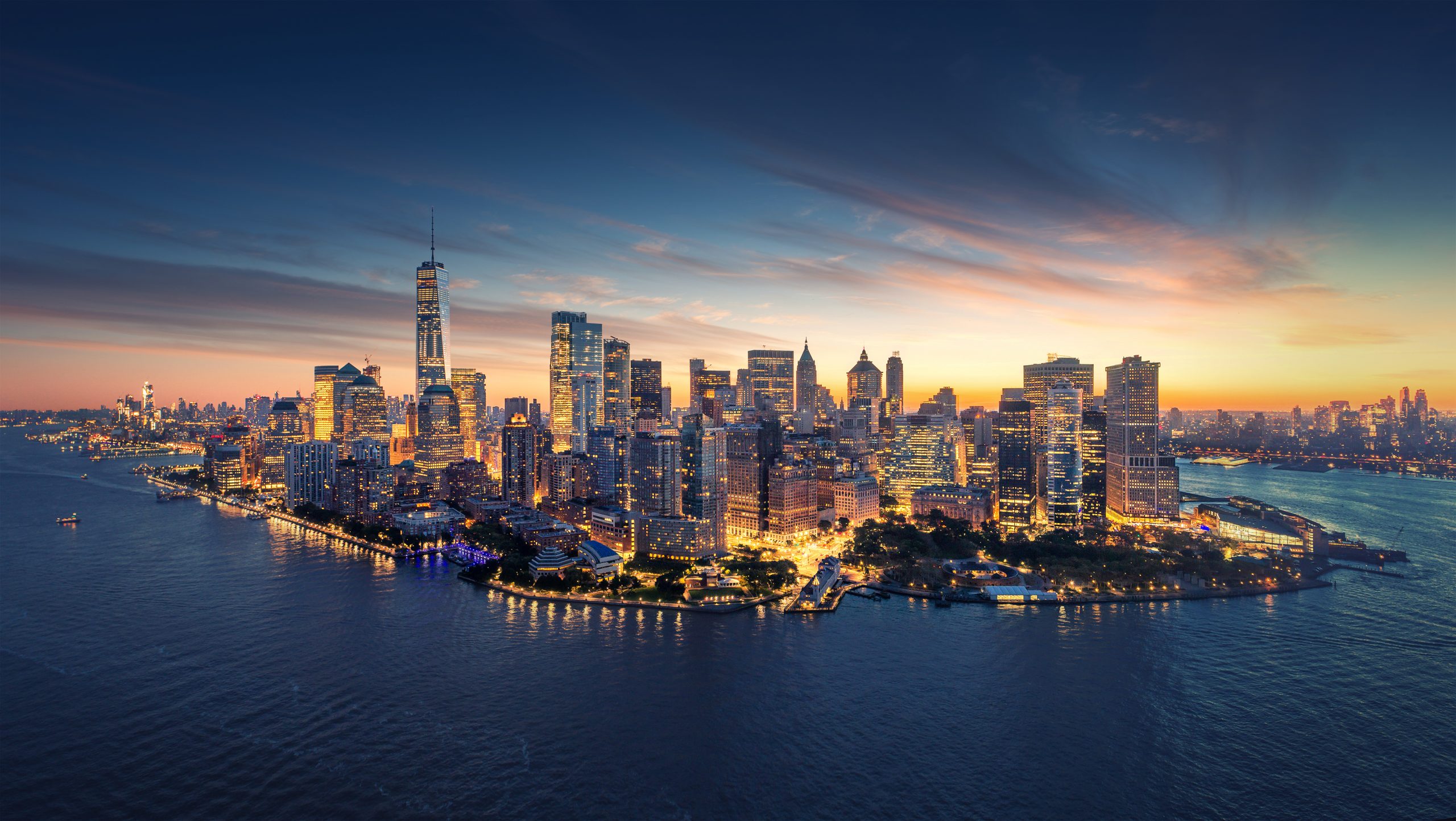 Adams plans for the city include a more efficient government, reduced inequality and working to overcome the crises caused by the coronavirus pandemic. He has also been a longtime advocate for plant-based options, banning processed meats in schools and for healthier schools in the city.

“COVID may have made thousands of New Yorkers sick, but for far too many it was inequality and an unjust, indifferent, dysfunctional government that killed them,” Adams said in an emailed statement. “We need action and we need it now. The promise of New York has always been — and must always be — that any New Yorker can be who they were meant to be. When we unleash the potential of New Yorkers by allowing them to thrive, there is no pandemic, no recession, no division that we cannot overcome.”

Adams told the New York Times in 2017 that he adopted a vegan diet. “I don’t want to become an annoying vegan,” he said. “My hope is that by having people focus on adding healthy things to their plates, rather than unhealthy things, they’ll eventually only have room for the healthy ones.”

Brooklyn Council Member Cumbo said in an emailed statement, “If there was a fight worth fighting in New York for the past 30 years, Eric was always there. Whether it was forming 100 Blacks in Law Enforcement to address systemic racism in the NYPD or organizing massive PPE distributions across the city at the height of the pandemic, Eric was leading with action. He has also led on critical, progressive policy initiatives such as access to menstrual products and space for nursing mothers. For all of those reasons and many more, I am proud to endorse Eric Adams for mayor today.”