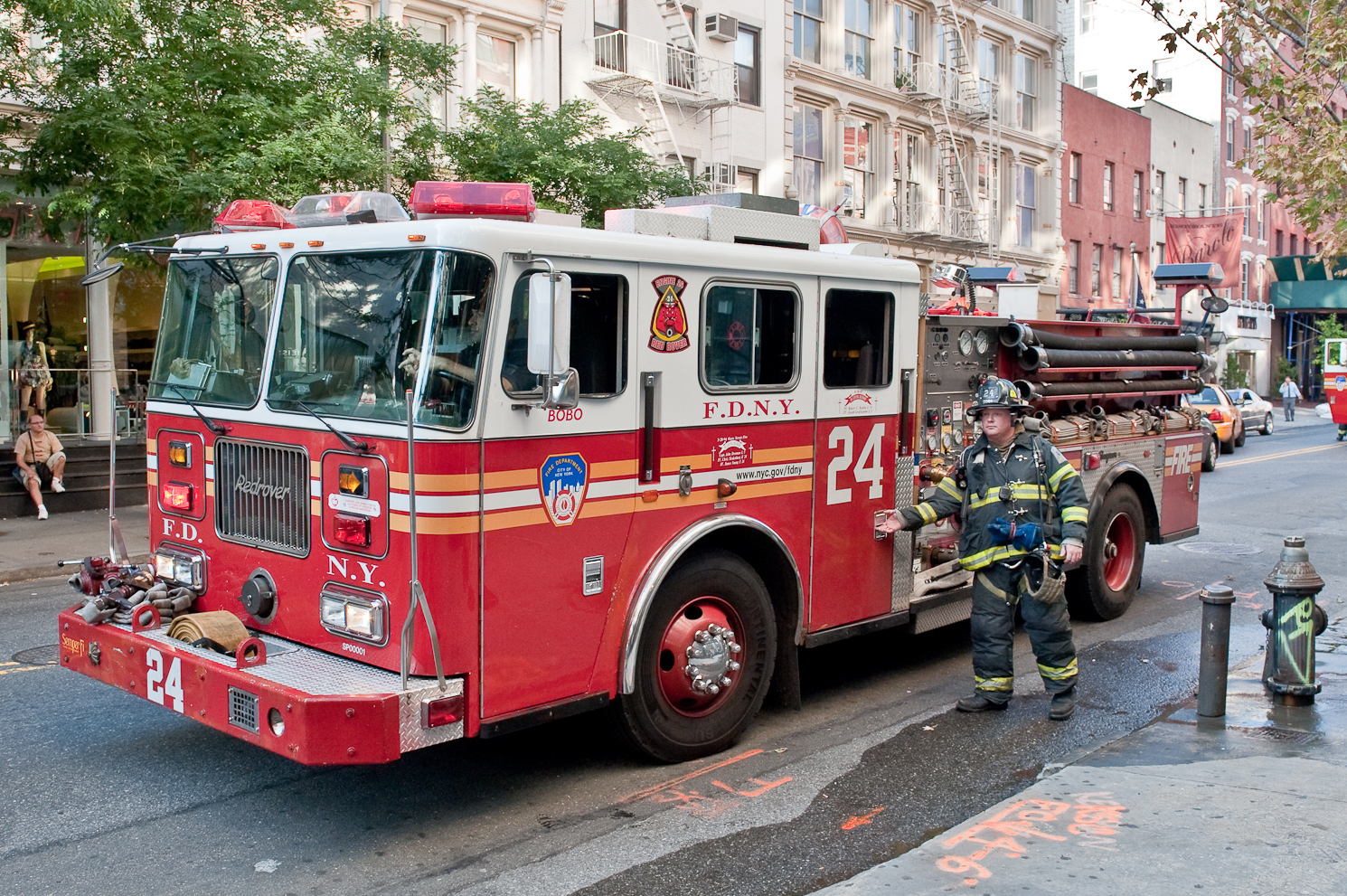 For 150 years, the James Gordon Bennett Medal has been one of the highest honors in the FDNY given to heroic figures who risked their lives to save others. The medal was originally endowed by Bennett to honor the firefighters who saved his home.

This is FDNY's James Gordon Bennett Medal.
The highest medal that can be awarded to FDNY Firefighters every year on medal day. Do you know the racist history of the man behind the medal?@Blklivesmatter #BlackLivesMatter pic.twitter.com/rdeJfh7ZZg

Bennett himself was not a firefighter nor a public servant. Rather, he was a 19th century newspaper publisher who supported slavery and published racist and segregationist views during the Civil War.

The award will now be known as the Chief Peter J. Ganci medal, in honor of the highest-ranking FDNY official killed in the Sept. 11 terrorist attacks in 2001.

There’s a big change for the FDNY‘s highest honor. It is being renamed to honor Chief of Department Peter J. Ganci, the highest ranking member of the FDNY to give his life on 9/11. https://t.co/KkAjdpaRkx

“This award for bravery should not be tied to someone who never served the FDNY, risked his life to save others, and who advocated for hate and slavery. That award should be named for the Chief who was leading our troops on our darkest day, a great man who gave his life overseeing the greatest rescue operation in FDNY history,” FDNY Commissioner Daniel A. Nigro said in a statement on Instagram.

The change comes amid nationwide racial justice protests which have prompted organizations and companies to reexamine their racist roots.

Names of sports teams, food items, music groups, university dorms, and birds have been changed in an effort to root out traces of colonialism, slavery, and racism that were conveyed through their original names.

Read more about the removal of Confederate symbols and statues around the country and our coverage of the fight for racial justice.

Sign this petition to rename the Edmund Pettus Bridge for John Lewis!

To continue speaking up,