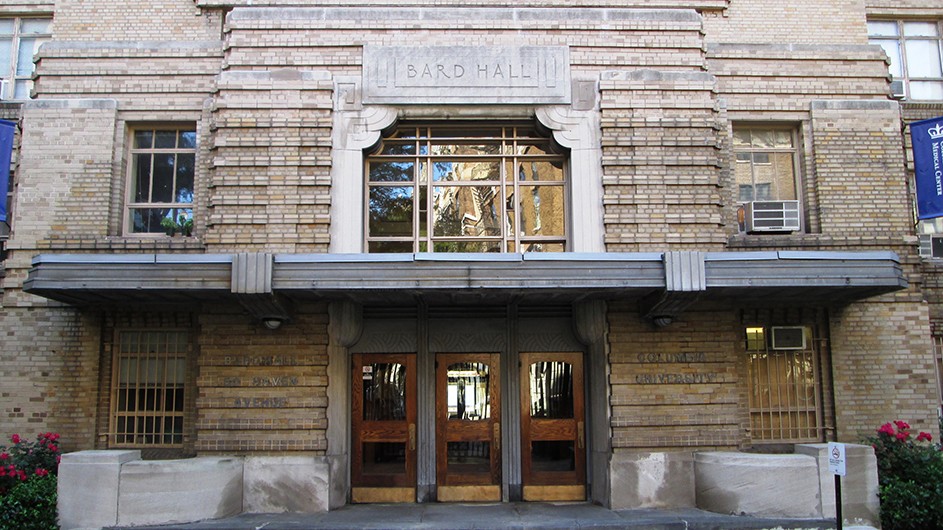 Columbia University is removing the name of its medical school’s founder from a campus dorm due to his slaving-owning past.

He also owned slaves and, in 1776, he advertised a reward for the return of a fugitive slave. Bard’s slave-owning past has already been detailed in a report published in 2017. After 90 years, Bard Hall is getting a new name.

In a letter to students and faculty members , Lee C. Bollinger, the university’s president, called the change “urgent” as the name stood for “a contradiction between the egalitarian health service norms they cherish and slavery’s denial of full human standing [that] is starkly blatant and offensive.”

“Of course, we cannot, indeed should not, erase Samuel Bard’s contributions to the medical school. But we must not recall this history without also recognizing the reason for our decision to rename Bard Hall. As the fall term advances, I will share how we will honor this building with a name that represents our University’s values,” Bollinger said in the letter.

After recent racial justice protests, calls to remove Confederate statutes and symbols of slavery and oppression reignited across the country.

Names of sports teams, food items, music groups, and celestial bodies have been changed in an effort to root out traces of colonialism and racism that were conveyed through their original names.

Read more about the removal of Confederate symbols and statues around the country and our coverage of the fight for racial justice.

Sign this petition to rename the Edmund Pettus Bridge for John Lewis!

To continue speaking up,