#BlackLivesMatter: Protests Against Police Brutality Continue in Full Force Across the Country 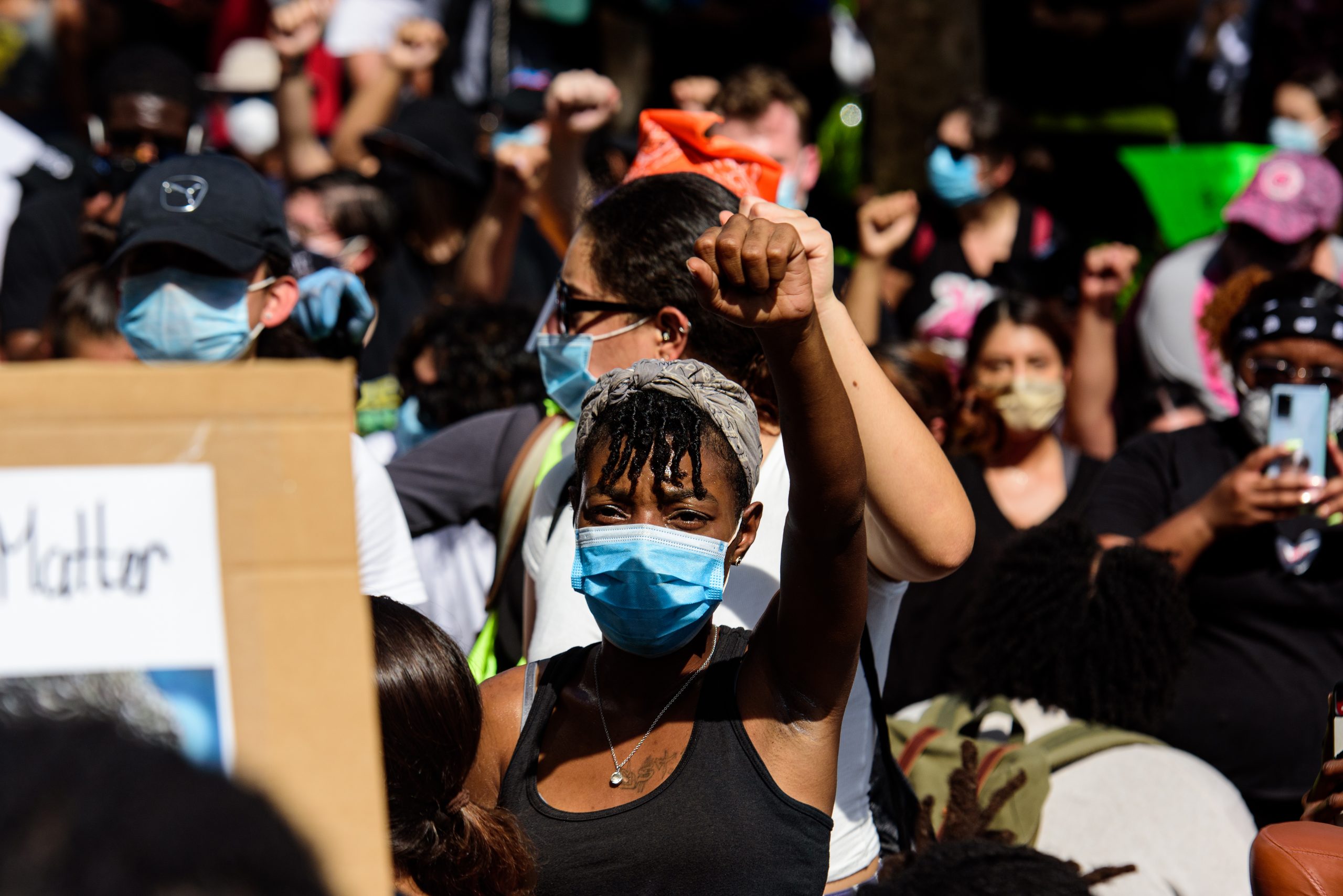 Protests are still happening across America and the world. Protestors are fighting against police brutality, even as examples of it continue across the country, and during protests.

Protests in Louisville continued as well. Louisville resident Breonna Taylor would have turned 27 on June 5. Her killers have still not been arrested. Taylor was killed in March when police officers broke down the door to her apartment in order to serve a search warrant.

The situation in Washington, D.C. remains tense as President Trump and Mayor Muriel Bowser remain at odds. Trump has called her “incompetent.” Bowser announced that the section of 16th street in front of the White House would be called “Black Lives Matter Plaza.”

The section of 16th street in front of the White House is now officially “Black Lives Matter Plaza”. pic.twitter.com/bbJgAYE35b

Police around the country have been using tear gas and rubber bullets to quell protestors, many of whom have been peacefully protesting. Tear gas was used on protestors in Washington, DC to clear Lafayette Square in front of the White House on June 2.

If you’re attending a protest, please be safe and careful and maintain social distancing, if possible. Check out our founder’s article on #BlackLivesMatter: Killing Black Americans is a Public Health and Human Rights Crisis.