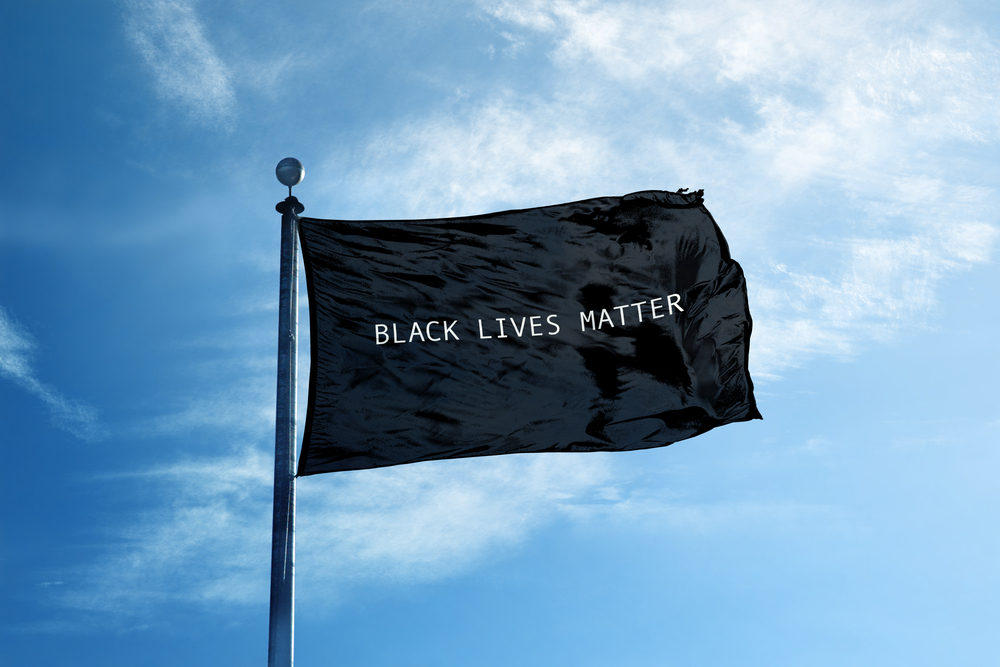 George Floyd should be alive today, including medical technician Breonna Taylor who was killed in her home by Louisville police, and Ahmaud Arbery, who was murdered while jogging.

Why is it that a white man can go bird-watching or running without fear but not Christian Cooper and Amaud Arbery, or a white woman can relax in the comfort of her home while Atatiana Jefferson was inhumanely shot in hers. White people can ask for help after being in a car crash but not Renisha McBride, and how dare Tamir Rice or Jordan Davis play loud music or a game of cops and robbers! A young white student can walk home from a convenience store after buying skittles and juice but Trayvon Martin was shot in cold blood, the same goes for John Crawford who was killed for holding a BB gun at Walmart. Would a ten-year-old Clifford Glover and years later fifteen-year-old Brooklyn-native Randy Evans be murdered by cops without cause or Yvonne Smallwood be kicked to death while in custody if they were white? That’s why a white man can be arrested without the fear of being mercilessly murdered by a Minneapolis policeman in broad daylight like George Floyd.

George Floyd’s violent murder has led to organized protests in cities around the world and the United States. The National Guard was called into Minneapolis, which has been experiencing protests since Floyd’s death. Thousands of horrific videos have been released of police retaliating against angry protestors. There are also numerous videos of peaceful protests around the country and conversations about what is the right way to protest continue.

“It’s not OK that in the middle of a pandemic we have to be out here risking our lives,” said Spence Ingram, a black female protester after marching to the state Capitol in Atlanta. “But I have to protest for my life and fight for my life all the time,” she added. Spence who has asthma was wearing a mask and worried about contracting the virus. But said as a black woman, she always felt that her life was under threat from police and she needed to protest that.

Whatever your color, race, religion, or political stance maybe we can all agree that these killings are senseless, brutal, and completely avoidable. We have already seen the devastating effects on the disproportionate COVID-19 deaths of people of color. Black Americans are dying at three times the rate of white Americans due to long-standing health inequity. To add to that, the current pandemic has exacerbated racial health disparities,

“There are definitely multiple reasons why we’re seeing black communities be disproportionately impacted by Covid-19,” New York-based physician Dr. Uche Blackstock told CNBC Make It on May 15, 2020, She explained that when you look at the “social determinants of health,” such as where a person lives, works and the quality of health care they have access to, you will see that structural racism has left African Americans “vulnerable and marginalized.”

So, here’s what I urge you to keep in mind: