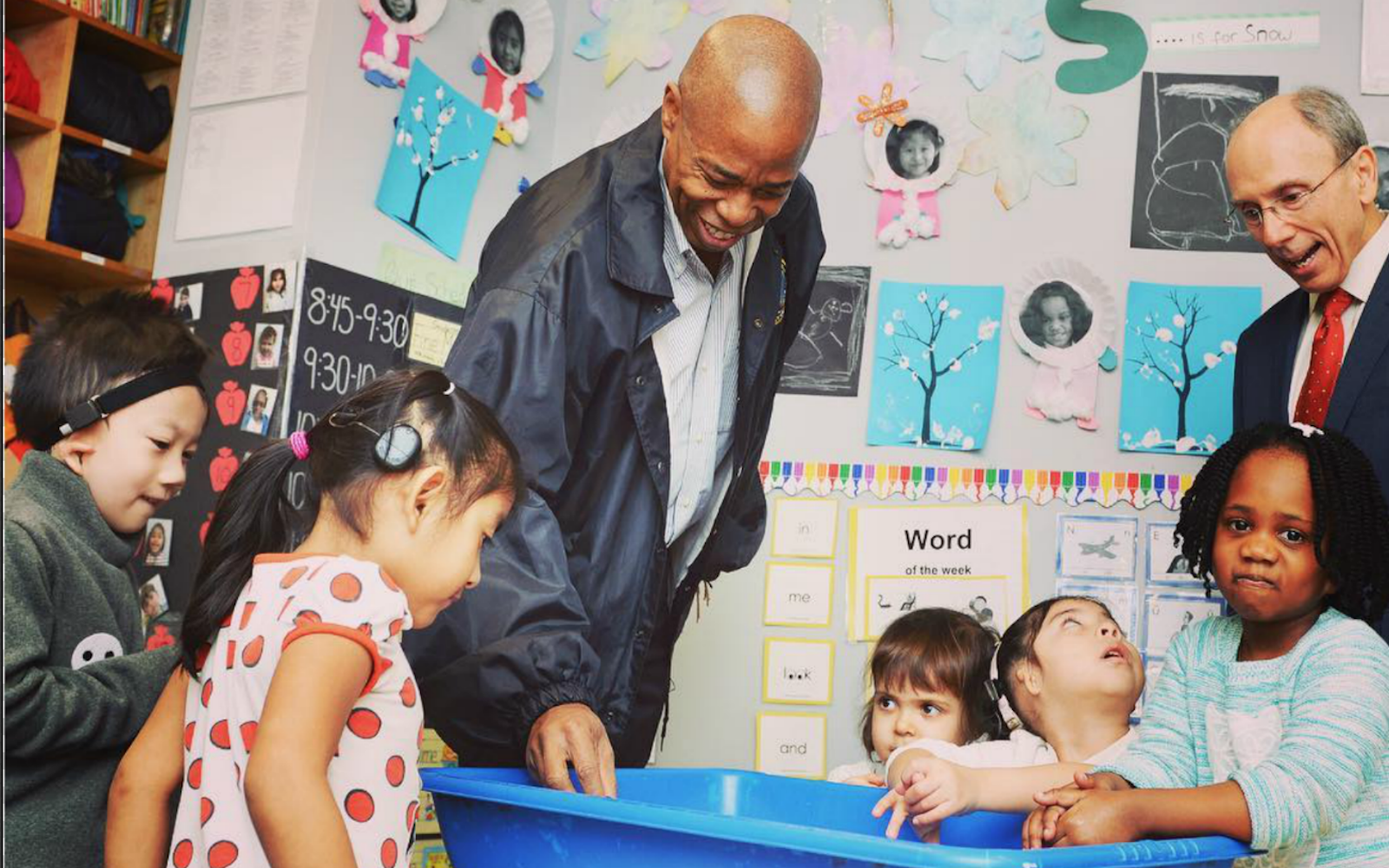 Heck yes! Brooklyn Borough President Eric Adams, alongside other City Council members, has introduced a resolution to BAN bologna and other processed meats from New York City public schools. Adams cured his own type 2 diabetes with a whole food, plant-based diet and has since been a major advocate for a better food system.

Alongside Fernando Cabrera of the Bronx, Helen Rosenthal of Manhattan, and Justin Brannan of Brooklyn, Adams has spearheaded Resolution 238, otherwise being referred to as the “Ban the Baloney” resolution. And the city council members have good reason to want to ban processed meats.

The World Health Organization classified processed meat as a Class One carcinogen in 2015, citing evidence that processed meats such as bacon, ham, hot dogs, and deli meats can increase the risk of diseases such as diabetes, multiple cancers, and respiratory illness. So why are we knowingly feeding our future leaders something that causes cancer!?

“We cannot continue feeding our children substances that are scientifically proven to increase their chances of cancer later in life. Chicken nuggets and sloppy joes are in the same class of substances as cigarettes,” said Adams. “We know that we would never give our children cigarettes to smoke, so there’s absolutely no reason why we should continue poisoning our children’s health with processed foods.” Hear, hear!

Resolution 238 notes the NYC Department of Education serves around 950,000 meals to students daily, meaning a move to ban processed meats from school lunches will have a major impact not only on students’ health, but also on thousands of animals and the health of our environment. 15 Brooklyn public schools have committed to going meatless on Mondays, so we are moving in the right direction!

Eric Adams was recently on an episode of #EatForThePlanet with Nil Zacharias, where he talked boldly about why it should be against the law to serve processed meats in public schools.