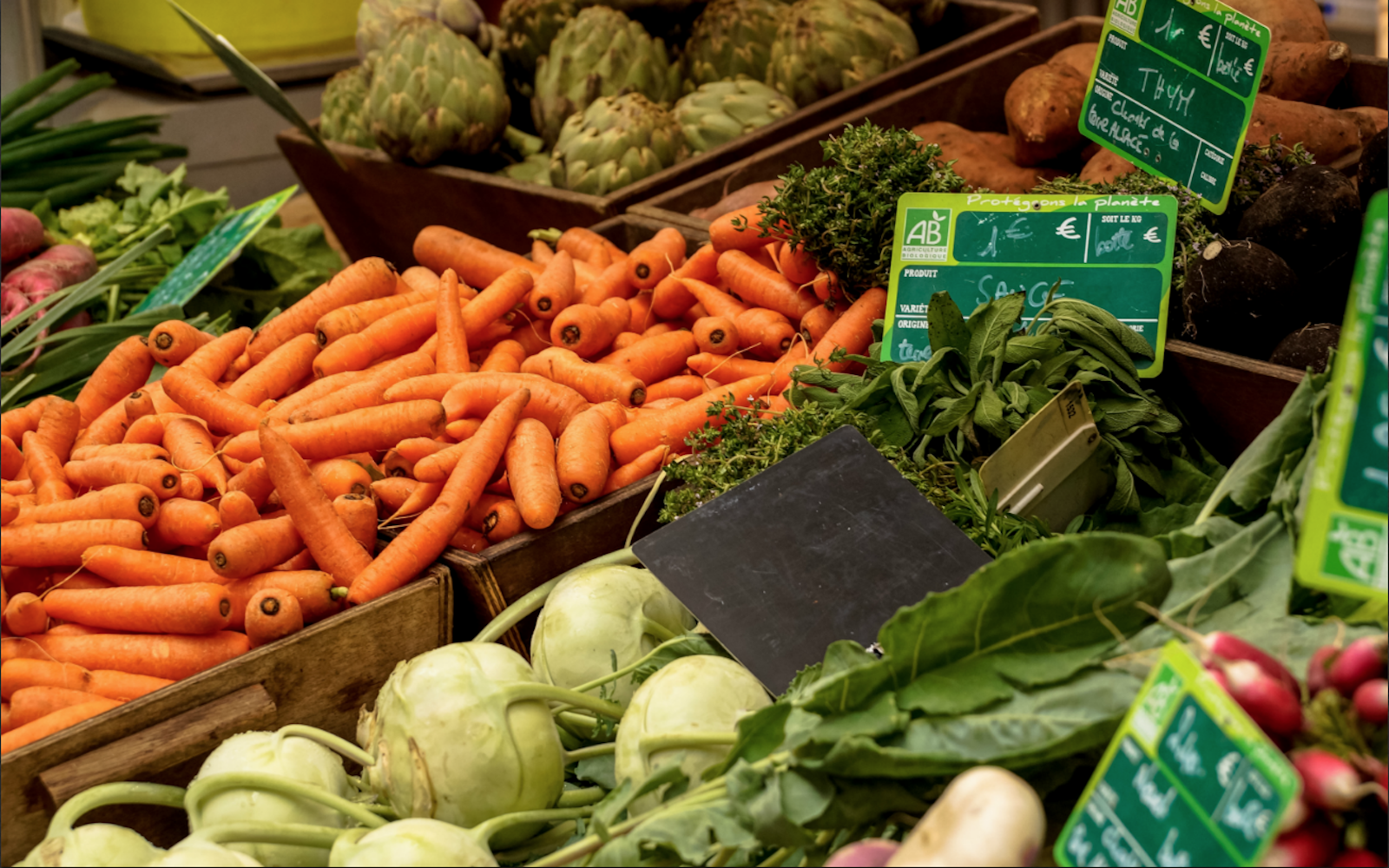 Yet another testament to the power of a plant-based diet! A recent study published in Nutrients by a Physicians for Responsible Medicine (PCRM) research team, showed that a plant-based diet improves insulin sensitivity and beta-cell function in overweight adults.

The participants, who had no previous history of diabetes, followed a plant-based diet for 16 weeks. When compared with the control group, the plant-based group had increased stimulated insulin secretion, lowered body weight, and beta-cell glucose sensitivity. “We have demonstrated that beta-cell function and fasting insulin sensitivity can be modified by a 16-week dietary prevention,” said the lead author of the study, Dr. Hana Kahleova.

The results of the study are important considering how Western diets are laden with heavy animal products (the average American eats about double the amount of protein they need). Not only is a switch to a plant-based diet better for your health, the animals, and the environment, plant-based diets could save BILLIONS in healthcare costs. A recent study published in the Journal of Nutrition posits that the U.K. could cut its healthcare and societal costs 5.87 billion Euros ($7.30 billion) simply if 10 percent of the population opted for plant-based options. The researchers also concluded that plant-based diets reduce the risk of diabetes, cardiovascular disease, stroke, and certain cancers. In yet another recent study published in the journal Frontiers in Nutrition, researchers showed strong evidence that a mostly plant-based diet has a LESSER environmental impact, as opposed to one high in animal products.

Knowing the vast benefits of a plant-based diet, both on a personal level and in society, many countries are recommending citizens limit their meat intake. Belgium’s new food guidelines put vegetables and plant-proteins at the TOP of the pyramid. The UK government has also recommended citizens consume less dairy and the Netherlands released a new set of dietary guidelines that recommend limits on meat due to sustainability concerns. The Chinese government also released a set of dietary guidelines that have the potential to see the country’s consumption of meat drop by 50 percent.

Interested in learning more about the power of a plant-based diet? In a recent episode of #EatForThePlanet with Nil Zacharias, Dr. Michelle McMacken, a board-certified internal medicine physician at Bellevue Hospital and an assistant professor of medicine at NYU School of Medicine, discusses the ultimate rules of healthy eating!