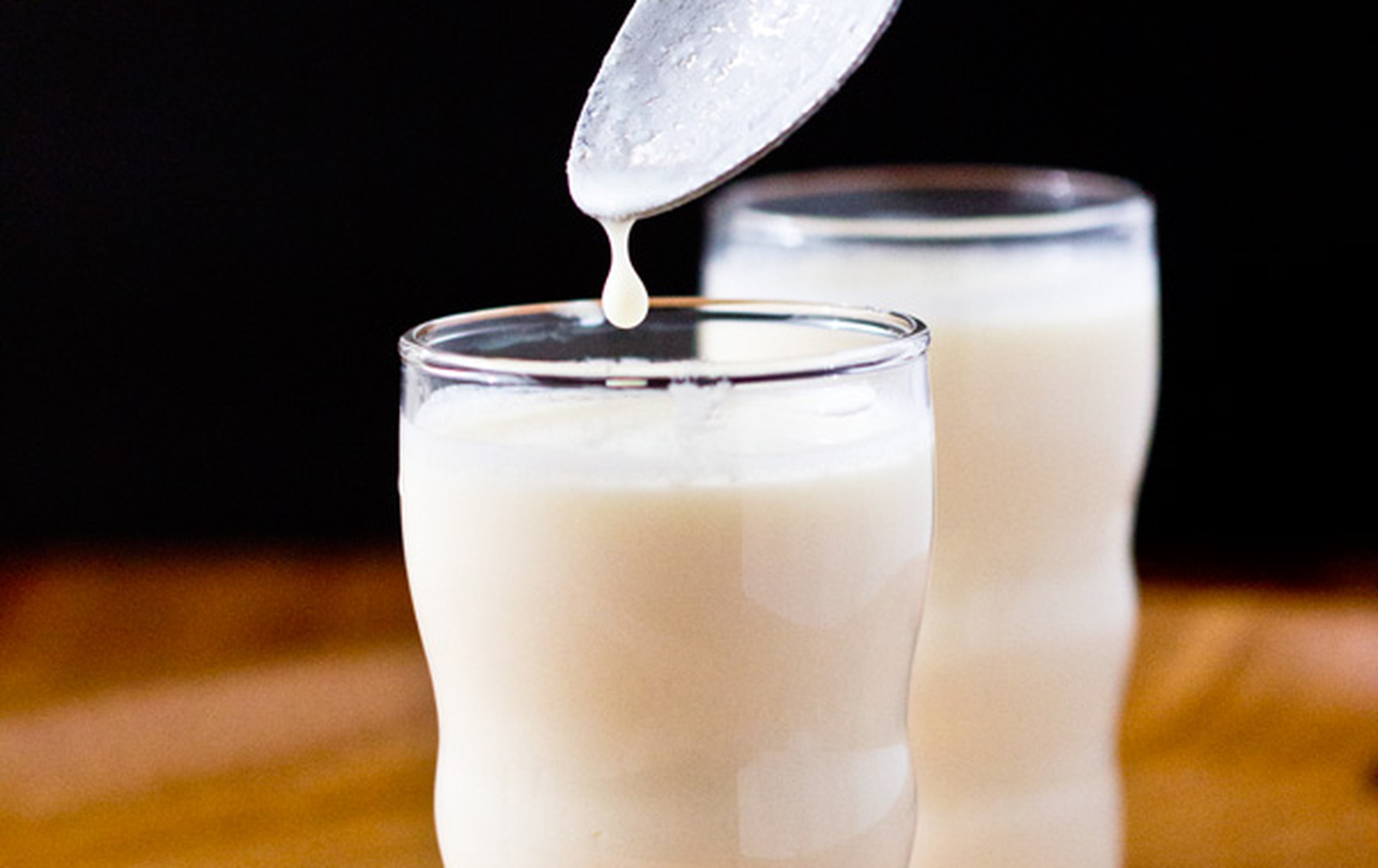 In a remarkably bold move, Public Health England (PHE) has completely remodeled their new dietary guidelines, with one of the main decreases being dairy. It was previously suggested that UK citizens should have as much as 15 percent of their diet come from dairy, a figure that has now been halved to eight percent. Since the announcement, the health organization has been receiving major backlash from the dairy industry, which is claiming that their new decision is wildly “baffling and disappointing” and even went so far as to say that the guidelines went against prevailing scientific evidence.

Anne Mullen, director of nutrition at the Dairy Council, was outraged at the change and went on to remind the PHE that one in five teenagers do not achieve calcium requirement and furthermore, school girls and pregnant women across the UK have shown mild to moderate iodine deficiency. Despite Mullen’s implication, the PHE felt that they did indeed have UK citizens’ well-being in mind, stating that “our independent expert body said you can get calcium from across the diet and not just from dairy products.”

In addition to less dairy consumption, the guidelines, or the “Eatwell Guide” as the UK refers to it, suggests that citizens should have the majority of their diet come from fruits and vegetables at 39 percent, closely followed by carbohydrates at 37 percent, proteins like beans, pulses, fish and meat at 12 percent and then dairy, oils, and other foodstuffs in much smaller quantities.

PHE’s guidelines reflect the waves of changes we have seen in the food world since the first dietary guidelines were established. There was a time when meat and dairy were seen as food groups that would ensure optimal nutrition. However, with more and more health advisories being released suggesting the exact opposite, lobbyists from these major industries are having a tougher time proving that they deserve to keep major portions of the world’s food plate.

UK’s decision to take into account all of the healthy and nutrition-rich alternatives now readily available to the public in replacement of dairy, is something that the U.S. government has not yet succeeded in doing. The dairy industry in the U.S. is well aware of consumer’s relationship to their familiar creamy product. After all, most of us heard “got milk?” growing up, and left a big glass of milk for Santa on Christmas. Not only is milk seen as a comforting beverage, but it’s calcium powers have been touted around since it first emerged, a trend that the dairy industry is not ready to part with although plant-based milks have such an ample amount of protein, you don’t even need milk! As long as they continue to spend millions of dollars lobbying, and the U.S. government continues to cater to their wants, these industries will remain powerful influences in the health world.

Regardless of what the government promotes, over the years consumers have started to realize on their own that their diets do not need to follow the rigid structure suggested. As Nil Zacharias, One Green Planet’s Co-Founder has pointed out, “U.S. milk consumption has been steadily declining by 25 percent per capita since the mid-1970s. Americans, on average, drink 37 percent less milk today than they did in 1970, according to data from the USDA. That’s an astounding fact. What are they consuming instead? Plant-based alternatives like almond, soy, and coconut milk!”

With the number of plant-based food and dairy-free beverage options increasing with every passing year, and more and more people starting to take notice the benefits of leading a vegan lifestyle, we think that the dietary habits, government official or not, will continue to stray from traditional nutrition sources and gravitate towards plant-based options.