Groundbreaking Study Confirms a Mostly Plant-Based Diet Is Best for the Environment – And People! 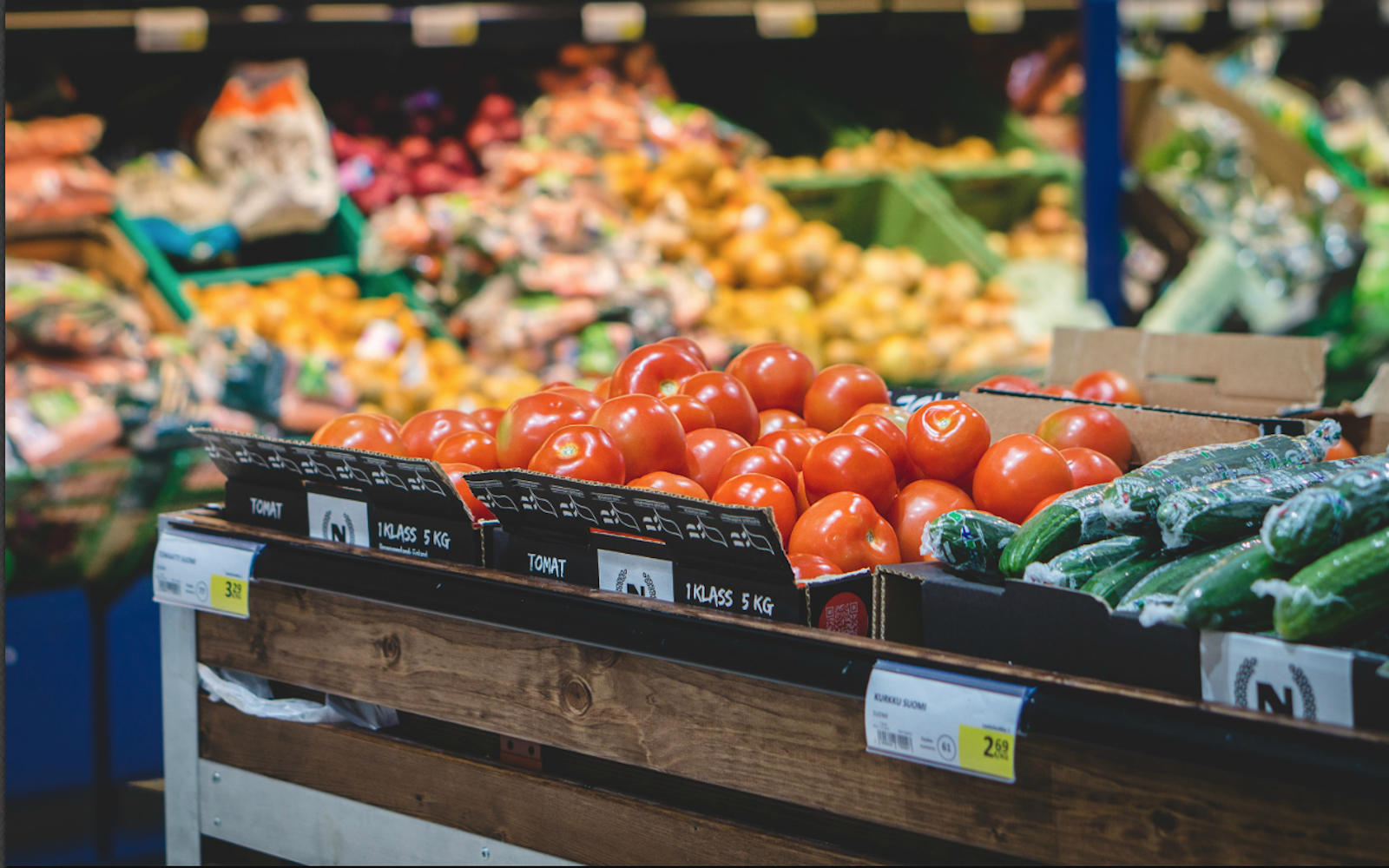 In the first study to ever look at the environmental benefits of both a diet and farm production, researchers showed strong evidence that a mostly plant-based diet has a LESSER environmental impact, as opposed to one high in animal products.

The report was published in the journal Frontiers in Nutrition and looked at more than 34,000 people, examining the environmental impacts of their diets and how they were tied to the destruction associated with factory farming. In addition, the study also looked at the environmental impact of organic food. The researchers found that organic food is beneficial but only for those who opt for a plant-based diet.

Researchers collected data on food intake and organic food consumption for more than 30,000 French adults by using a food frequency questionnaire. Then, the researchers ranked the adults using a “pro-vegetarian” score to help determine their preference for either plant-based or animal-based products. After that, the team performed environmental impact assessments of the product life cycle at the farm level, IB Times reports, using three key measures: greenhouse gas emissions, cumulative energy demand, and land occupation.

The study found that animal products were responsible for 80 percent of dietary greenhouse gases for those who consumed them. Even in the case of people who consumed a moderate amount of animal products, these foods still contributed to their personal greenhouse gas emissions by 70 to 80 percent. Plant-based foods, in comparison, were only responsible for 60 percent of greenhouse gas emission. The researchers point out that production systems are not the same worldwide, with climate, soil types, and farm management practices differing, so there is the possibility for variation. If the study were to be conducted in the  U.S., for example, the methods used to produce meat might be different so the environmental impact could be less or even more.

“Combining consumption and farm production data we found that across the board, diet-related environmental impacts were reduced with a plant-based diet, particularly greenhouse gas emissions,” said Louise Seconda from the French Agence De L’Environnement Et De La Maitrise De L’Energie and the Nutritional Epidemiology Research Unit, one of the authors of the article.

This groundbreaking study is great news considering how industrialized animal agriculture is the largest singular driver of greenhouse gas emissions worldwide, while simultaneously being responsible for rampant air and water pollution as well as deforestation. These findings are critical for consumers who are interested in reducing the impact of their food choices and can help serve as a guide to world governments and even companies looking to limit their environmental impact.

In a study published in 2017 in the Proceedings of the National Academy of Sciences, it posits that a nation of 320 million people who only ate a plant-based diet would REDUCE greenhouse gas emissions from agriculture by about 28 percent. This is no small amount and this new study only further proves that.

We can make a real difference by simply opting for plant-based options! To learn more about how you can use your food choices for the better, check out our podcast #EatForThePlanet with Nil Zacharias.