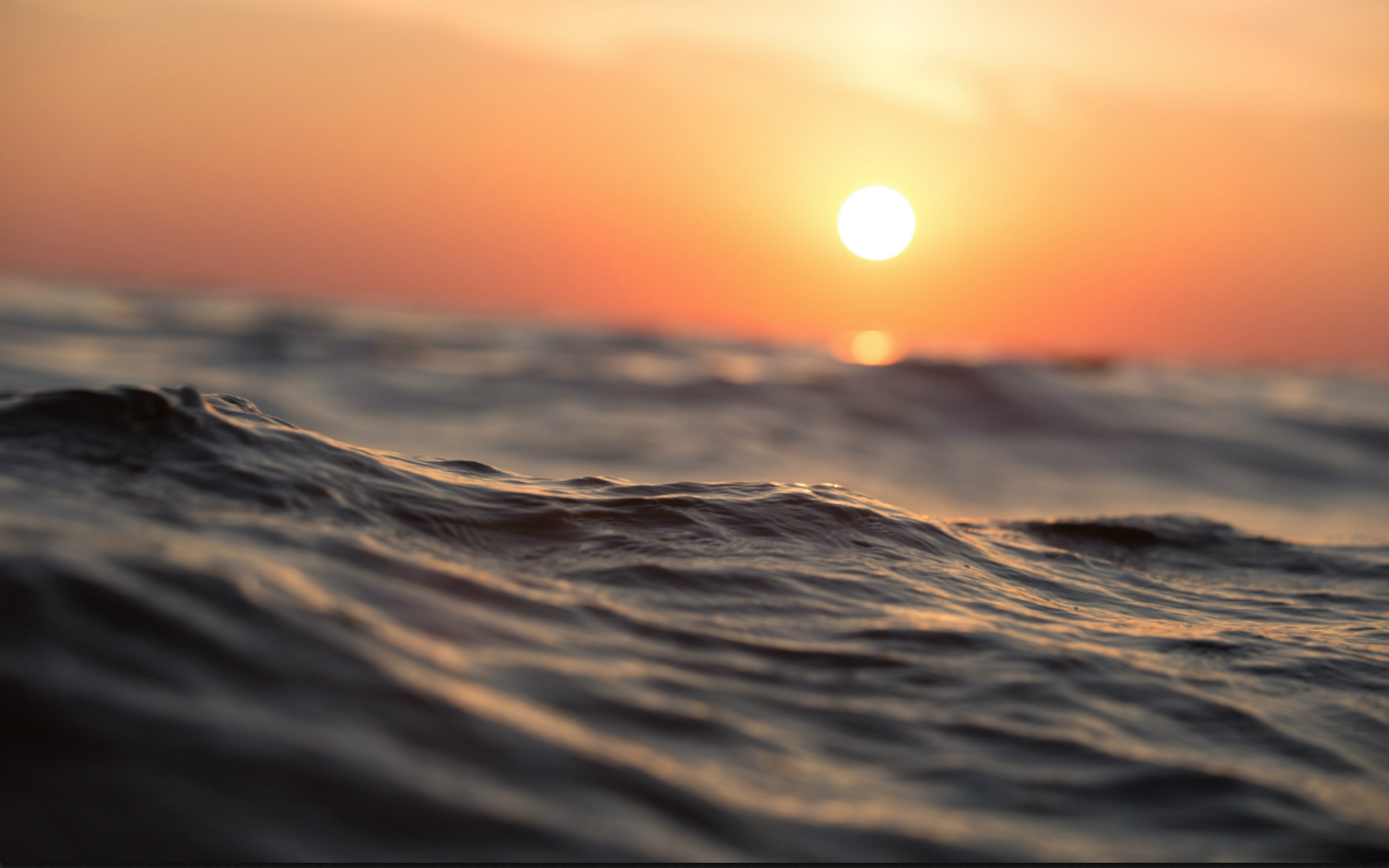 Cape Town, South Africa has been in the news recently for a devastating reason. The city is quickly approaching “Day Zero” where the city of four million people will run out of clean drinking water. Cape Town is the first major city, at least in the modern era, to face the threat of running out of drinking water. If this news wasn’t bad enough, they aren’t the only city facing issues of water scarcity.

A 2014 survey of the world’s 500 largest cities estimates that ONE IN FOUR cities are in a situation of “water stress.” For instance, the United Nations estimates that Egypt will suffer critical water shortages by 2025. That’s just a few years away and isn’t an issue to take lightly. The World Health Organization ranks Egypt as high among middle-income countries on the number of deaths related to water pollution.

Giving how pressing of an issue water scarcity is, we must act NOW. The global demand for fresh water will exceed supply by 40 percent in 2030, according to United Nations-endorsed projects, due to climate change, human action, and population growth. We caused this problem and we alone are responsible for fixing it.

Water is of course used for indoor activities, such as taking a shower, washing dishes, and doing laundry, but have you ever thought about how your food consumption affects your water footprint? Many still haven’t made the connection between their cheeseburger and the amount of water used to raise an animal for food, but the connection is most certainly there.

Farm animals use an enormous amount of water. Globally, agriculture uses about 70 percent of the world’s available freshwater, and one-third of that is used to grow the grain fed to livestock. Not only are massive amounts of water used to grow the grains fed to the animals, water is also used to hydrate animals, keep facilities clean, and carry out the daily operations. In fact, it takes 100 calories of grain to produce three calories worth of beef and it requires 1,799 gallons of water to produce one pound of meat. On the other hand, it only takes 357 gallons of water to produce 3 pounds of potatoes. That’s a HUGE difference!

Here’s What You Can Do

While it is likely that we will see more cases of drought and water scarcity as our climate changes, that doesn’t mean we are helpless in the matter. We can all lessen the burden on the world’s water resources by making a simple shift.

If you left meat off your plate for a year, you would save 162,486 gallons of water annually! The average person drinks one gallon of water a day, so imagine how much water you could free up for others in need. Even if you just reduced the amount of meat or dairy you consume on a daily basis, your efforts could have a MAJOR positive impact.

We all have the power to create a better future by making one easy swap. If you’re ready to start doing this in your own life, check out One Green Planet’s #EatForThePlanet campaign.