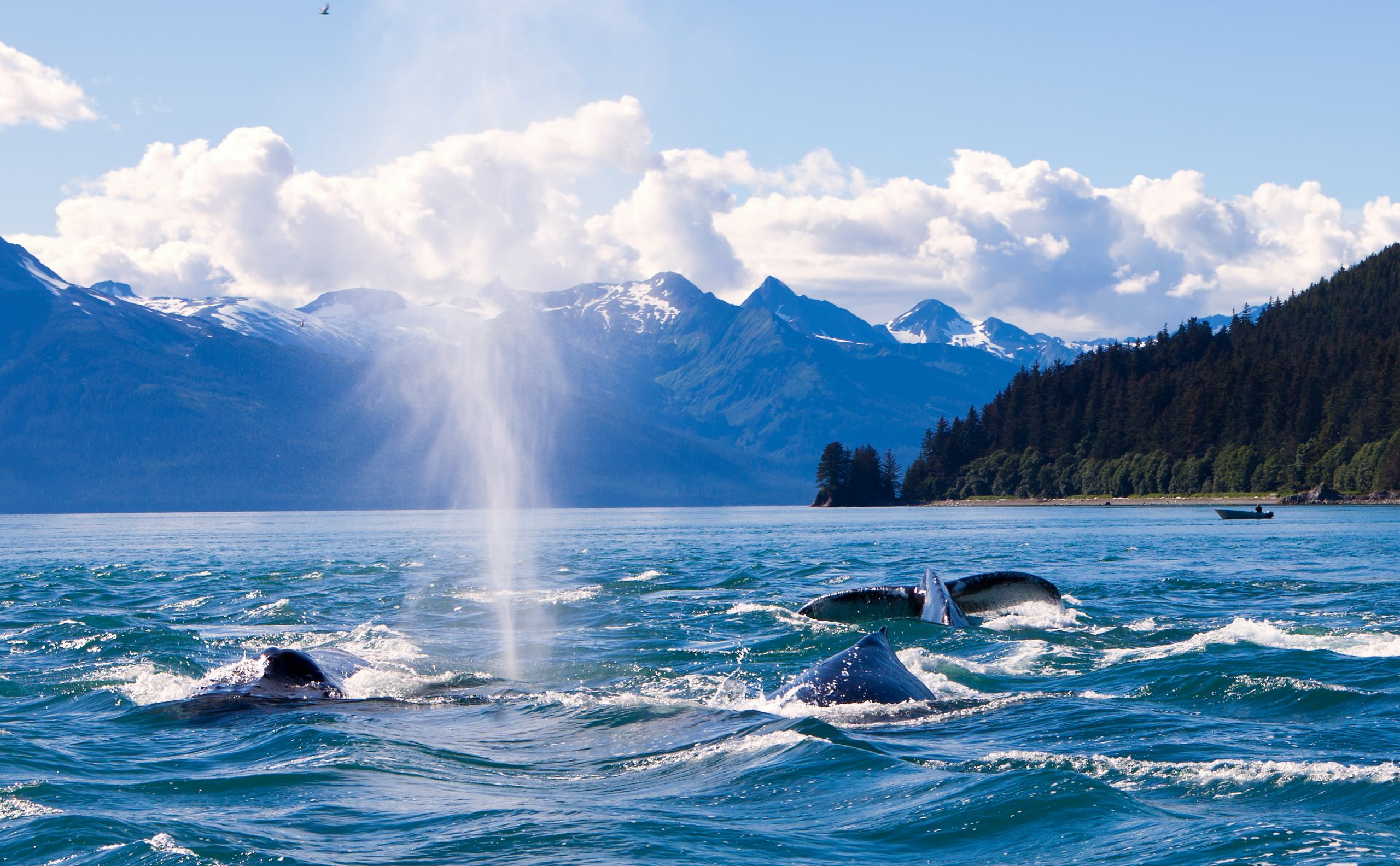 “It was just this sort of whistling and groaning,” resident Steve Lewis said. A 40-foot humpback whale was trapped in a tanner crab pot. NOAA gave three trained residents the goahead to try to rescue the whale.

Wendy Stern, one of the volunteers, described the scene. “It had an anchor on the tail, lines going forward, a buoy in its mouth, another buoy at its tail. And it really could barely move,” Stern said. “It was awful to see an animal all bound up like that.”

Large whale entanglement specialist Sadie Wright at NOAA told KTOO, “It was amazing that people were willing to give up their holiday preparations in order to get this animal free,” Wright said. “We were able to work with those folks in Tenakee to evaluate the photos and the video, come up with a safe and deliberate plan to do these disentanglement tactics from a distance to keep people safe.”

The three volunteers eventually cut enough away from the what so that it could swim away, but volunteers are unsure how far the whale got or how safe it is since it still had some remnants of gear stuck onto it.

“It would be nice to know the end of the story. It’s part of the part for me that’s kind of hard,” Stern said. “I wish I knew what ultimately happens to this whale.”