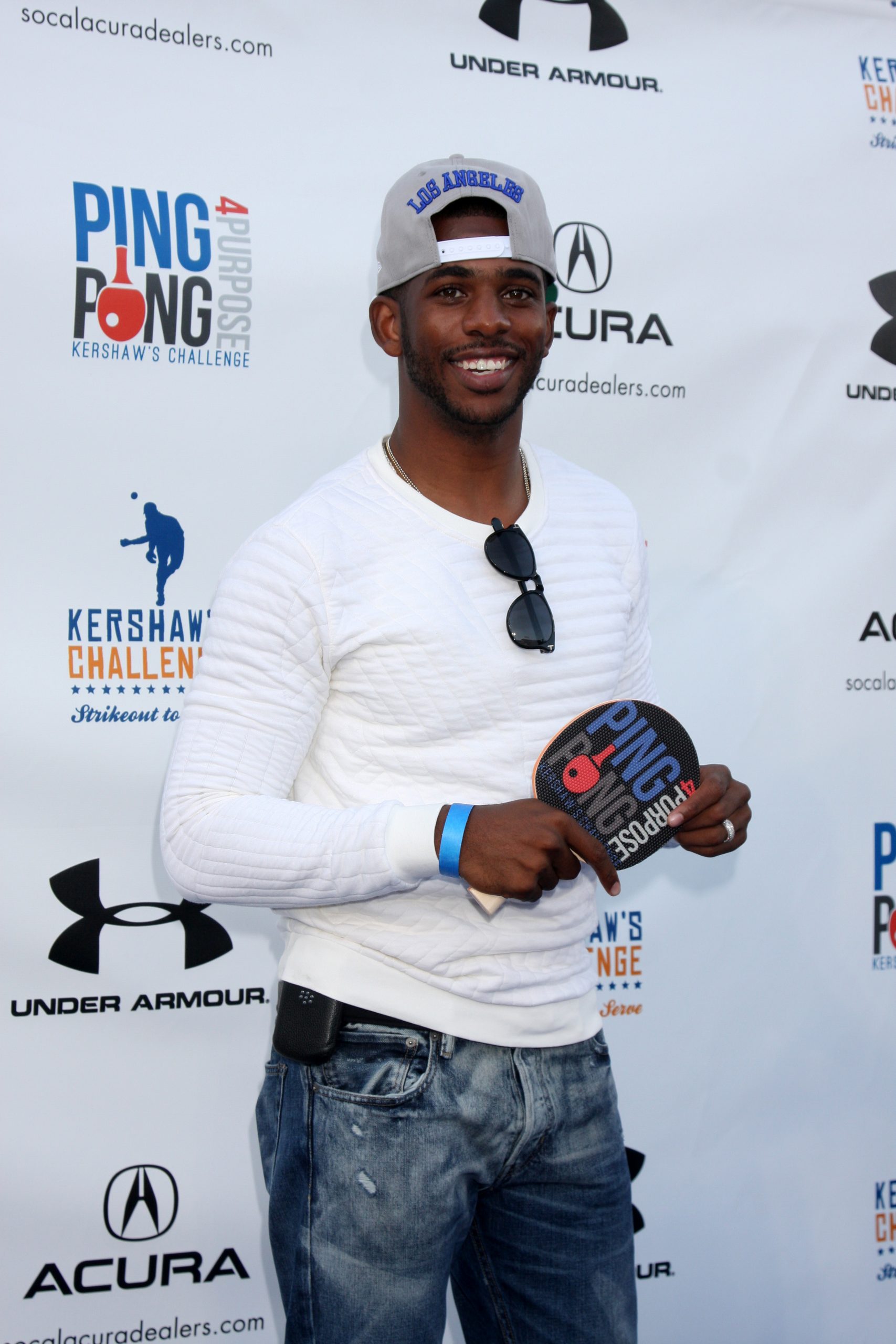 NBA star Chris Paul has been following a plant-based diet since summer 2019. The Oklahoma City Thunder guard credits his plant-based diet with improved mobility and reducing aches and pains.

The basketball star told Men’s Health, “I chose a plant-based life. So far, so good. Not easy. But for me, it’s working. I started plant-based in June. I went cold turkey. I tell you: I was itching. I thought I needed a chicken wing or something. But somehow I made it through. I had the opportunity to executive produce a movie/documentary called Game Changers, which talks about plant-based diets and how it helps athletes.”

Paul said of the change, “I do feel really good right now. I think the biggest change for me is the aches and pains of the season. I started working out and training and I got to Monday, Tuesday, Wednesday, and I thought, ‘am I not lifting hard enough? Am I not training hard enough? Why am I not achy?’ I ain’t trying to say you have to stay with it, but give it a try.”

Sports journalist J.A. Adande tweeted about Paul’s diet, “I spent 5 minutes talking to Chris Paul about the benefits of his plant-based diet the other day. He gave you an example on that dunk. He couldn’t get up like that a couple years ago. He said he hasn’t had to ice his knees all season.”

Interested in becoming a vegan athlete? Check out these recipes: