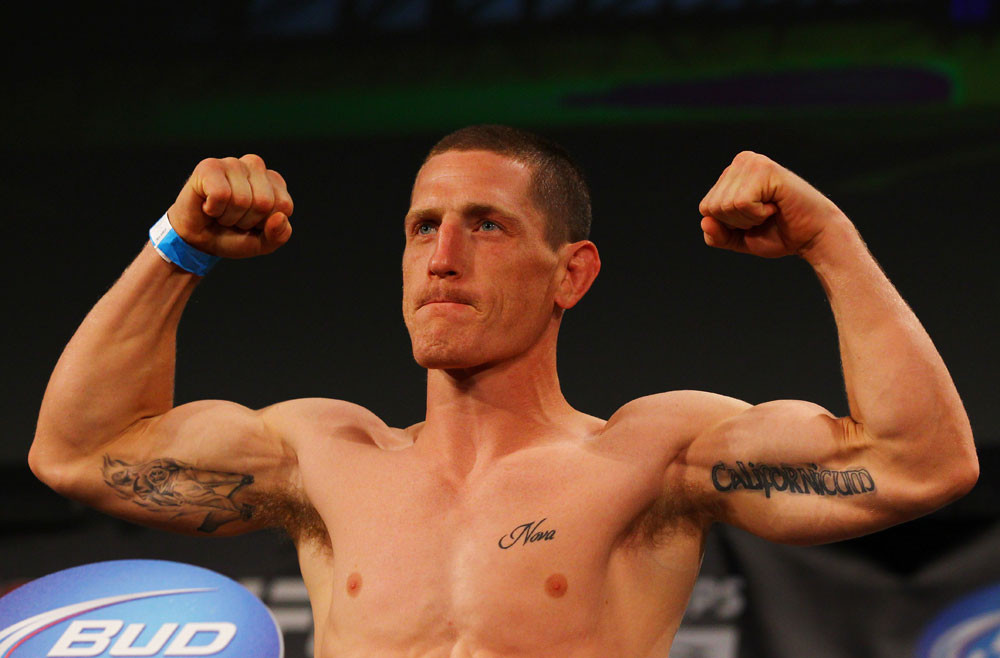 There are certain questions everyone who eats a plant-based diet hears all the time; where our protein comes from, our energy, how do we get enough iron. Those who eat veggie know that it’s really no secret, and that cutting out animal products is, in fact, extremely healthy. Some even use a vegan diet to fuel their amazing sports performance — read on to discover the amazing athletic careers of ten superstar vegans. Clearly, steak is not the required protein to fuel athletic achievement.

A marathon sound like a lot? Well, ultrarunning, or an ultra-marathon is defined as any race distance longer than a marathon. Typically, they are 30 miles or more. One of the world’s foremost ultrarunners, Scott has won both trail and road races, that are frequently much longer than that. His signature race is the Western States 100 Mile Endurance Run, which he has won seven times. Read his bio for a complete list of his insane accomplishments. Scott fuels is super long runs through a strict plant-based diet, which he claims is the cause of his overall good health and his body’s ability to heal, and what “helped [him] run 100 miles.”

Jim Morris entered his first bodybuilding competition at age 30 in 1966, and won his first national title the following year. He is well known for keeping his physique maintained well into old age, competing in the over sixty category in the 1990s. Competing in his final competition in 1996, Jim Morris went vegetarian in 1985. Afterwards, in the year 2000, he went full on vegan. After some health scares, Jim has become an advocate for natural foods, and considers “health and well being [as] a way of life.” He continues to post about lifelong fitness on his website.

Amanda‘s family history of boxing led her to get involved in the sport from a very young age, and she’s been competing at the national level since the age of 17, a year later ranking number two in the U.S. In 2011, she won the Natural North America Bodybuilding and Fitness Championships. In addition to her sport commitments, Amanda works as a pet-loss grief counselor and professional animal communicator. A vegetarian since kindergarten when she realized what meat really was, Amanda is now a vegan, and is proud to be “an ambassador for the vegan lifestyle.”

Lightweight contender and winner of the sixth season of the Ultimate Fighter Competition, Mac Danzig is also a vegan. Surprising and an anomaly amongst his MMA peers, Mac went for vegan out of respect for animals. Mac Danzig was also featured in the documentary Forks Over Knives, about the link between disease and meat consumption. He may now be a pioneer in his field, as vegan and fighter are no longer contradicting terms. Mac is open about his moral and ethical reasons for being a vegan; he did not want to contribute to the suffering of animals nor eat processed meat.

This Canadian’s twitter handle describes her as an “aspiring Olympic figure skater, vegan, yogi and nutritionist.” This year, she recorded the highest ever score in Canadian pairs history, but she still calls one of her biggest accomplishments going vegan, which she managed to do in 2008. Meagan is now preparing for the 2014 Olypmics, training with the retired, and also vegan, hockey player Georges Laraque.

Not only does Michael Arnstein eat thirty pounds of fruit everyday, he also runs 15 miles. Twice. That is, of course, when he isn’t running 100 mile ultraruns. He was an ultrarunner before being a vegan, but his performance has gone elite since ditching the animal products. However, Michael hasn’t just stopped his consumption of meat; he’s gone full blown fruitarian, meaning he eats just fruits and veggies, which he considers to be the future of veganism. Read more about his story and fruitarianism on his website.

This professional Ironman runner and ultra-marathoner has not only won the Canadian Ultra-marathon twice, but has also written several books on veganism, and started his own line of famous food products, Vega. Now considered an authority on plant-based nutrition and training, he writes and speaks on the topics, as well as guest-lectures at Cornell University.

Vegan since the year 2009, Helen was part of the British team at the World Long Distance mountain running championships in 2011. She attributes her compassion for animals to working as a vet and growing up in a rural community, leading her to think that the way we treat animals is both unfair and unnecessary. She considers her vegan diet as passive resistance to the status quo.

Molly has been an Oregon State Champion twice, and vegan since his teenage years, incidentally when he became interested in cycling. It was training with other vegans that showed him that another way of eating was possible, and he claims his energy levels and focus are kept consistent by  a plant-powered diet.

And, as a strong finish to this list, let’s talk about Carl Lewis. Sprinter, relayer and long-jumper, he was voted World Athlete of the Decade and Olympic athlete of the century during his career, to name only a few of his accomplishments. The year following his decision to go vegan, which he did for health reasons, Carl’s performance improved. Watch this video on his decision to cut out animal products from his diet. His official website is coming soon, too!

If you enjoy articles and recipes like these and want more, we highly recommend downloading the Food Monster App. For those that don’t have it, it’s a brilliant food app and a great resource for anyone looking to cut out or reduce allergens like meat, dairy, soy, gluten, eggs, grains, and more find awesome recipes, cooking tips, articles, product recommendations and how-tos. The app shows you how having diet/health/food preferences can be full of delicious abundance rather than restrictions.

The Food Monster app has over 15k recipes and 500 are free. To access the rest, you have to pay a subscription fee but it’s totally worth it because not only do you get instant access to 8k+ recipes, you get 10 NEW recipes every day! You can also make meal plans, add bookmarks, read feature stories, and browse recipes across hundreds of categories like diet, cuisine, meal type, occasion, ingredient, popular, seasonal, and so much more!