Is Almond Butter Really All That Better for You Than Peanut Butter? 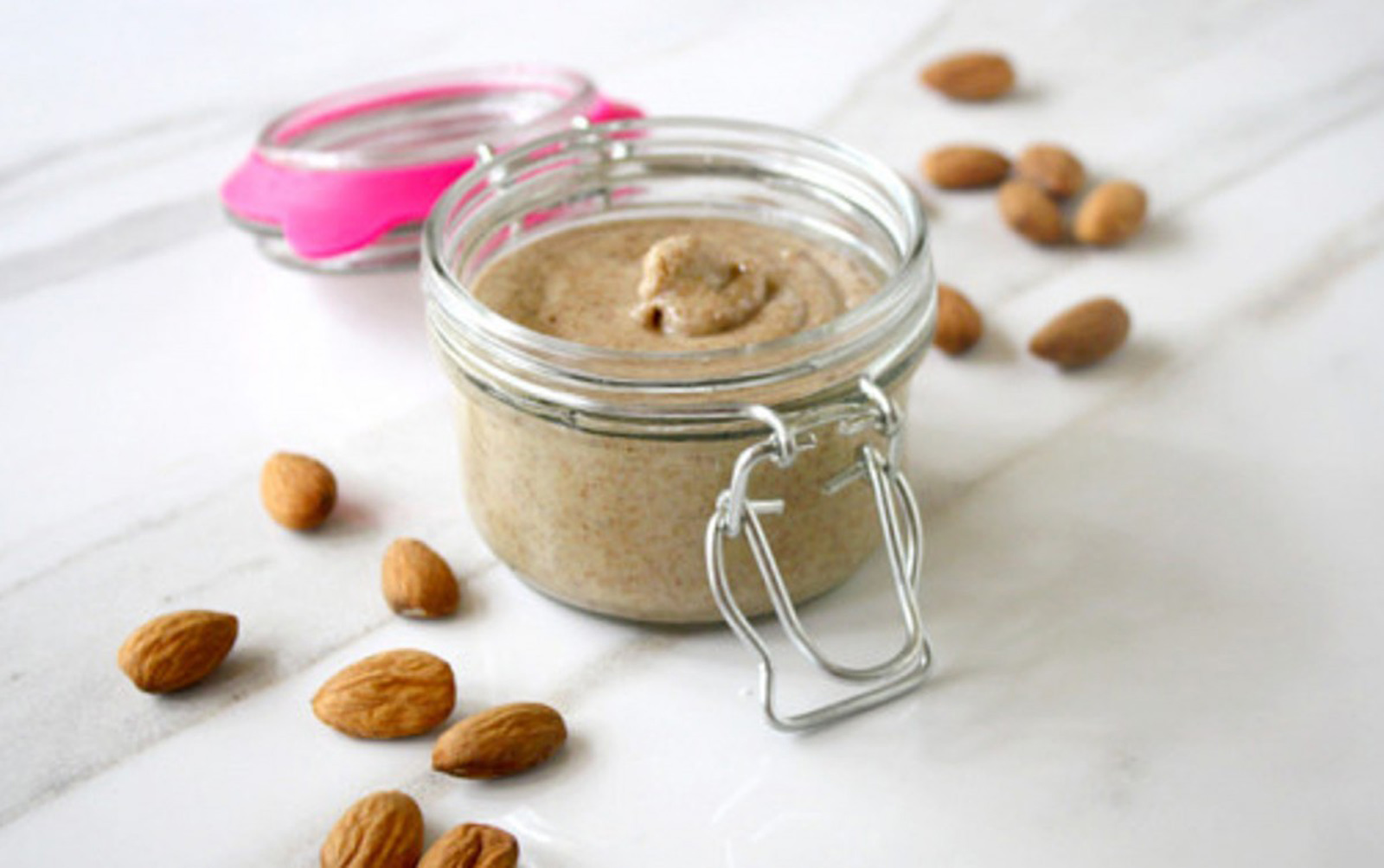 The Federal Food and Drug Administration claims that eating 1.5 ounces of nuts daily may reduce your risk of heart disease. Including nuts in your diet in the form of “butter” is usually the best and most delicious way of getting your nuts in for the day. But which is better, almond or peanut butter? Let’s evaluate.

Almond butter is super rich in vitamin E and many trace minerals. As far as protein content is concerned, almond butter and peanut butter are relatively close, but peanut butter definitely has more – an ounce (28g) of almond butter has about 4 grams of protein, while the same amount of peanut butter has 7 grams. Products differ, but generally, because peanuts are legumes, they have more protein; however, if you follow a diverse, plant-based diet, you should have no problem getting enough protein!

When it comes down to the nitty gritty, the nutritional profile of almond butter appears to be more diverse and nutrient-dense than peanut butter. A mere ounce of almond butter has an amino acid score of 66, around 5.9 grams of carbohydrates, 1.0 gram of fiber, 177 calories, 10.7 grams of monounsaturated fat, 3.5 grams of polyunsaturated fat, 118 mg of omega-3 fatty acids, 3326 mg of omega-6 fatty acids, riboflavin, niacin, folate, pantothenic acid, calcium, iron, magnesium, phosphorous, manganese, copper, and many other important minerals.

According to registered dietician Kimberly Snyder, peanuts are more susceptible to salmonella and aflatoxin contamination, because they’re legumes with soft, permeable pods rather than hard, protective shells like conventional nuts. This doesn’t have anything to do with pesticides or herbicides –just the nature of the peanut and how it’s formed, so even organic peanuts and organic peanut butter are susceptible to contamination. It’s important to note, though, that almond butter is susceptible to salmonella poisoning too, and recently, Trader Joe’s recalled almond butter after a salmonella scare. But almond contamination does not have to do with the nature of the nut, since almonds have a hard outer shell.

As you can see, almond butter and peanut butter are like long-lost brothers in a way – you can choose between the lower calorie and higher protein brother or the hard-shelled, mineral-rich brother. Just make sure that before you pick up your date with Mr. Peanut or Mr. Almond, read online for salmonella contamination warnings to be sure that neither of them is contaminated. We’re looking at you Mr. Peanut, since you are notorious for your aflatoxin and high allergy warning! While you’re at it, check out these amazing recipes from fellow Green Monsters that feature peanut butter or almond butter, and get cooking!