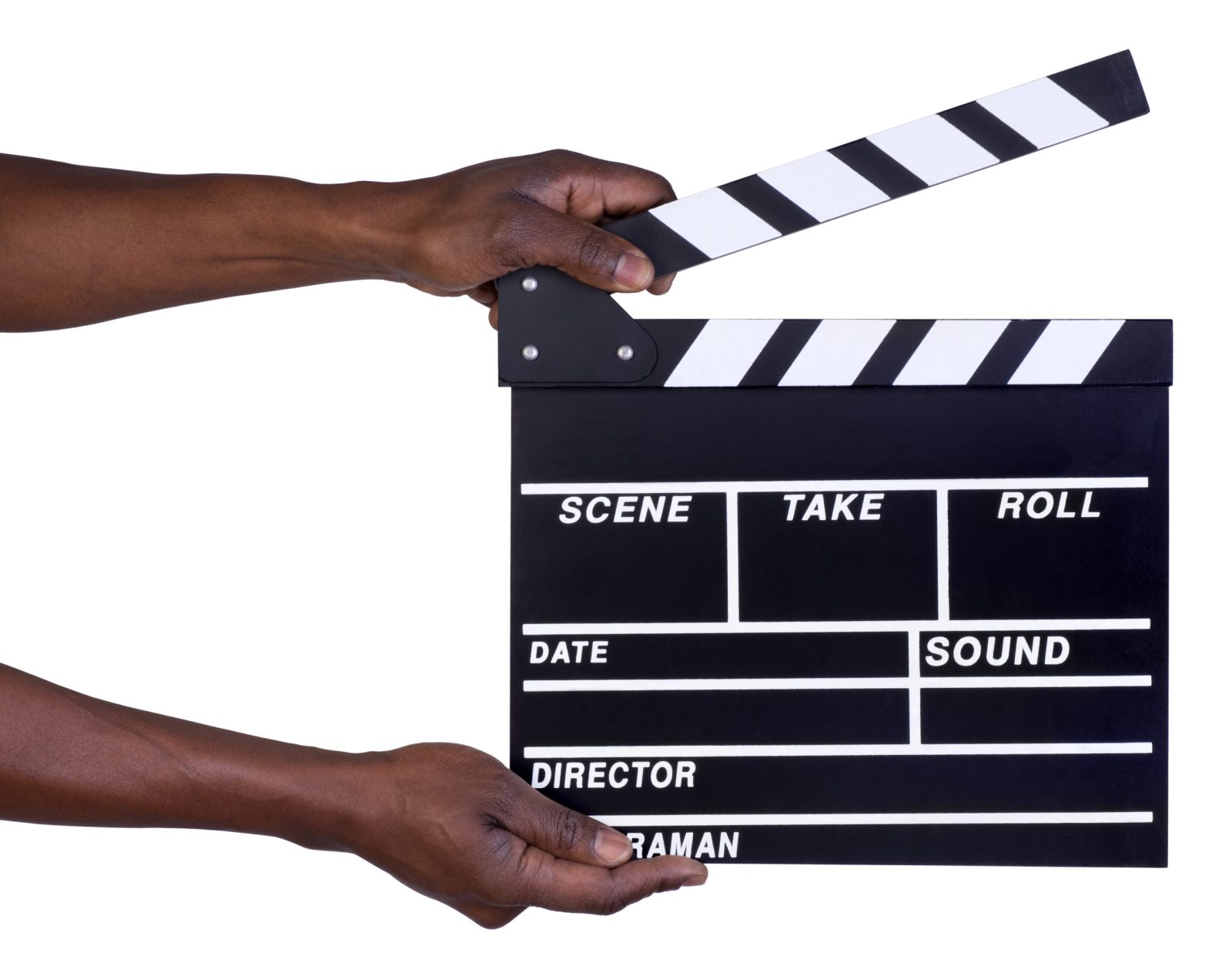 Today is Juneteenth, and even though many people have celebrated this special day for years, it was only last year that Biden officially made it a federal holiday. The struggle of black people to gain their freedom and then endure years of segregation, Jim Crow laws, etc., has been well-documented. With this list, we’ve decided to explore how black people have been marginalized and discriminated against in regard to public health, veganism, and environmental issues; and how they’ve still managed to persevere and find a way to thrive.

They’re Trying to Kill Us is a documentary that was released at the end of 2021 and was directed, written, and produced by John Lewis and Keegan Kuhn. The film follows Lewis, a fitness expert and plant-based advocate, as he travels the country and attempts to answer the question: why are people of color disproportionately prone to chronic diseases? Throughout the film, Lewis interviews various doctors, politicians, athletes, cultural influencers, and more as he begins to put the pieces together and shines a light on the industries that are profiting from keeping people of color sick. To watch the film, sign up for the newsletter here, and you’ll be sent updates on when the film will be available again.

The Invisible Vegan is a documentary that was released in 2019 and was directed by Jasmine C. Leyva. Leyva, an actress and filmmaker, shares her personal story of adopting a vegan lifestyle and also looks into the unhealthy eating habits of African Americans. She then explores the health possibilities a plant-based diet can bring to the community and weaves in interviews with Cedric the Entertainer, John Salley, Dr. Milton Mills, and more. You can rent the movie for $3.99 on Vimeo here.

The Accidental Environmentalist: Catherine Flowers is a short documentary that was released in 2018 and follows the story of Alabama activist Catherine Flowers. The film explores her discovery that the diseases that were appearing in her community were due to sewage treatment problems and then follows her to Washington D.C. and even Switzerland in her journey to help solve these problems. The 10-minute film is available to watch for free at Southern Exposure Films here.

Taking Root is a documentary that was released in 2008 and chronicles the story of the environmental and political activist Wangari Maathai, the first African woman to win the Nobel Peace Prize. Maathai was the founder of the Green Belt Movement, an organization that focuses on environmental conservation and planting trees. The film sheds light on Maathai’s fight against deforestation, her support of women’s rights, and her role in taking down a dictatorship in Kenya. The film is available to watch for free on YouTube here.

Mossville: When Great Trees Fall is a documentary that was released in 2019 and follows the story of Stacey Ryan, the one person in town who refuses to leave his home after petrochemical plants have taken over the entire area. Mossville is a town that was founded by former slaves, but chemical plants have been gradually pushing people out since the 1930s. The film documents the struggles Ryan must go through to continue living at his property and the promise he made to his parents (they died from cancer from the pollution) to fight back against these brutal industries. You can rent the movie for $4.99 on Amazon here.

6. There’s Something in the Water – Ingrid Waldron & Louise Delisle

There’s Something in the Water is a documentary that was released in 2020 and is based on the book with the same name, written by Ingrid Waldron. The film explores the environmental racism against communities in and around Nova Scotia and the Indigenous and African women activists who are fighting against it. The film also follows Louise Delisle, an activist who shines a light on the severe health problems her family and community have faced as a result of living next to a toxic waste dump. You can rent the movie for $0.99 on Amazon here.

Fenceline: A Company Town Divided is a documentary that was released in 2002 and features Marjorie Richard, an environmental activist who won the Goldman Environmental Prize. The film shines a light on Richard’s community (known as “cancer alley’), who are suffering severe health problems from a Sheel oil refinery in their community. Richard fights tirelessly for her community and goes on to help create a report that shows just how much chemicals the refinery was emitting, which helped prompt Shell to relocate her old neighbors and reduce their emissions. You can rent the movie for $9.99 on Vimeo here.

Water Blues: Green Solutions is a documentary that was released in 2014 and is narrated by Majora Carter, an environmental justice advocate who founded the non-profit Sustainable South Bronx. Carter takes us on a journey to several community projects around the United States and shows us how they integrate green infrastructure and other green solutions to help conserve water and live more sustainably. The film is available to watch for free here.

On the Fenceline: A Fight for Clean Air is a short documentary that was released in 2021 and follows the story of three members of the community environmental group Philly Thrive. Sonya Sanders, Carol White, and Rodney Ray have all endured health problems or had family members become sick as a result of them living near an oil refinery. After the refinery closes in 2019 because of an explosion, the refinery has to file for bankruptcy and shuts down. When the company decides to reopen, the community members band together to make sure it stays closed. The film is available to watch for community screenings, K-12 classrooms, and colleges here.

Vegan: Everyday Stories is a documentary that was released in 2016 and follows the journies of four people from completely different walks of life who have all decided to adopt a vegan lifestyle. You’ll meet an ultramarathon runner, a cattle rancher’s wife who turns their farm into an animal sanctuary, a vegan food truck operator, and Genesis, an 8-year-old girl who has inspired countless people to go vegan. The film is available to watch for free on YouTube here.