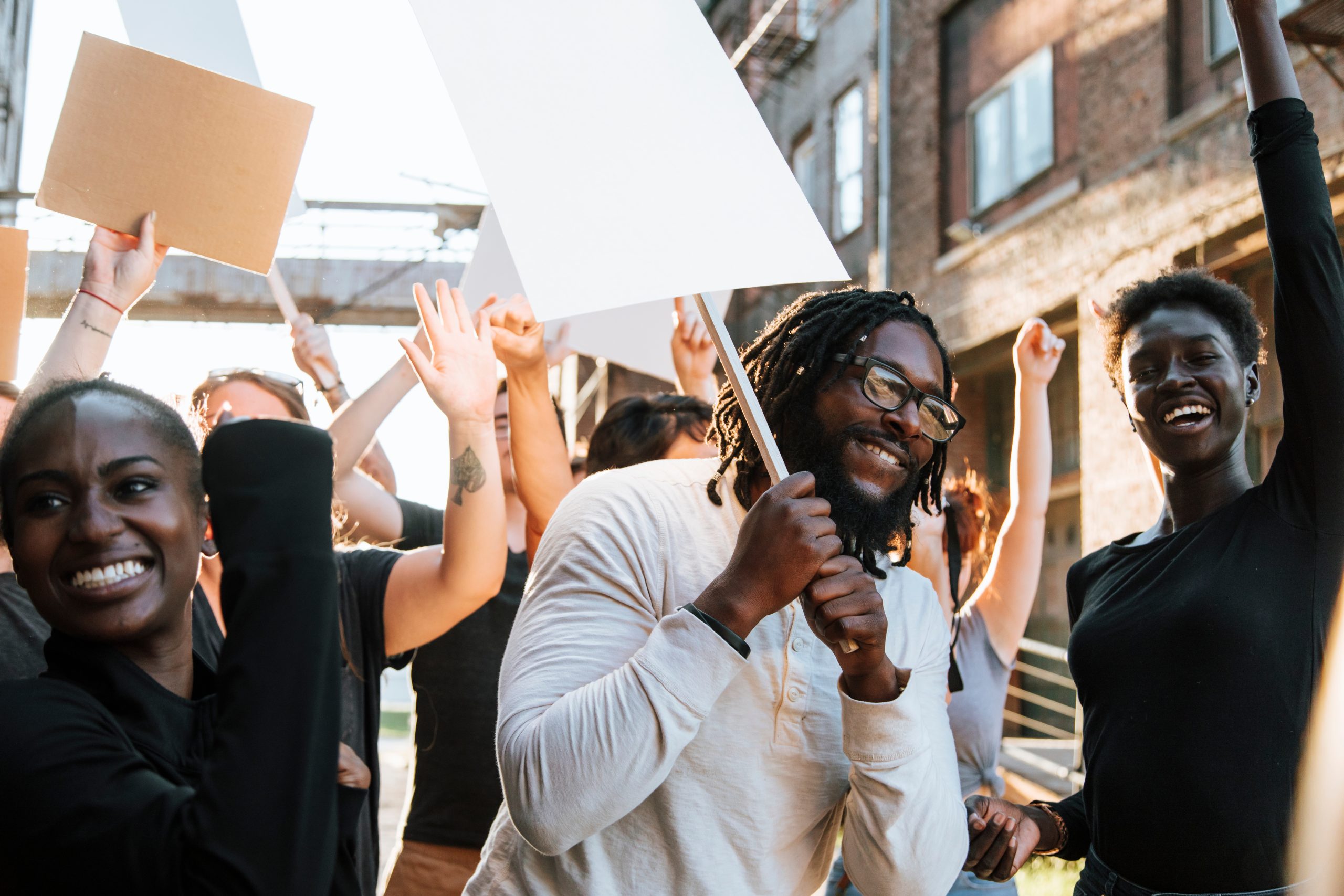 In honor of Black History Month, we have compiled a list of the most inspiring Black vegans and animal rights activists in the movement. Some of them are well-known and some are more obscure, but they have all undoubtedly helped a lot of people become vegan. Let’s get started!

Sanders is the Executive Director of Afro-Vegan Society, which assists people in marginalized communities to become vegan through events, recipes, meal-planning, and a variety of other resources. She’s also a co-founder of Thrive Baltimore, a community center that provides free produce to people in need and hosts a variety of events on living healthier lifestyles. She even owns a plant based deli!

Genesis is a special one. At only 15 years old, Genesis has already done more to help advance animal rights than most activists. When she was 10, she gave an impassioned TED Talk about the ethics of eating animals and its impact on the environment. She’s also worked with several animal rights organizations to promote plant-based eating and is the founder of Genesis for Animals, which raises money for animal sanctuaries and rescues.

Eubanks is a tireless activist. He’s an organizer for the Animal Save Movement, has been a featured guest on many podcasts, is a creator who’s taken pictures of animals at sanctuaries to raise awareness, and recently launched his organization called Apex Advocacy. One of the goals of Apex is to show how animal oppression is related to the oppression that minorities face. He’s also a very talented lyricist!

Alpha Ko is a prolific author who has written about racism, pop culture, feminism, and animal rights. She first came to prominence when she wrote compiled a list showcasing 100 Black vegans to show that there were more than just white people in the animal rights movement. Ko received so many responses from people wanting to be included on the list, that she create a website, Black Vegans Rock, to showcase more black activists. 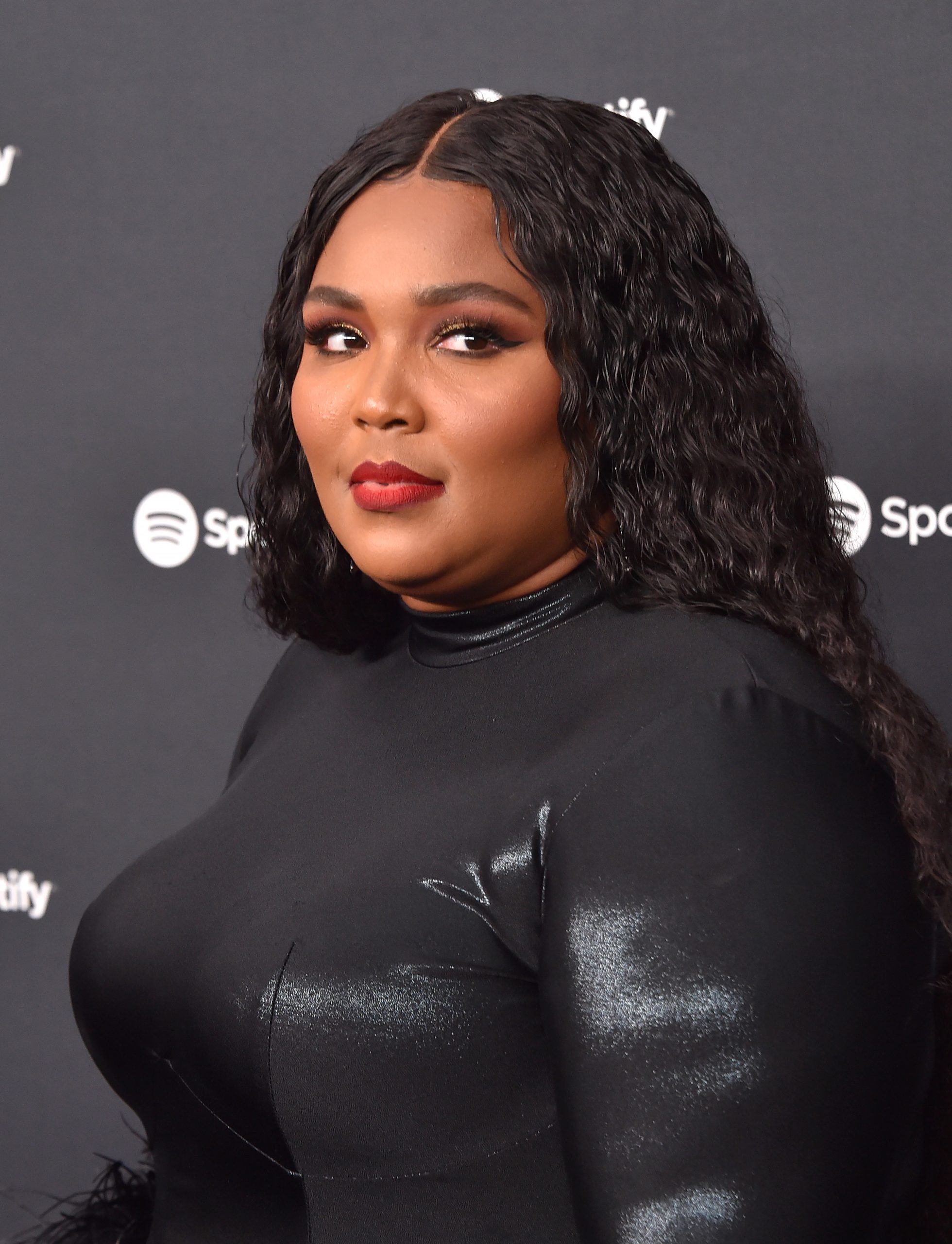 Lizzo isn’t only a great singer, she’s also become a vegan and often shares her plant based recipes with her massive following. Some of her meals include Brussel Sprouts Nachos, Vegan Spicy McChiken, and Vegan Cheesy Enchiladas. Go follow her on TikTok! 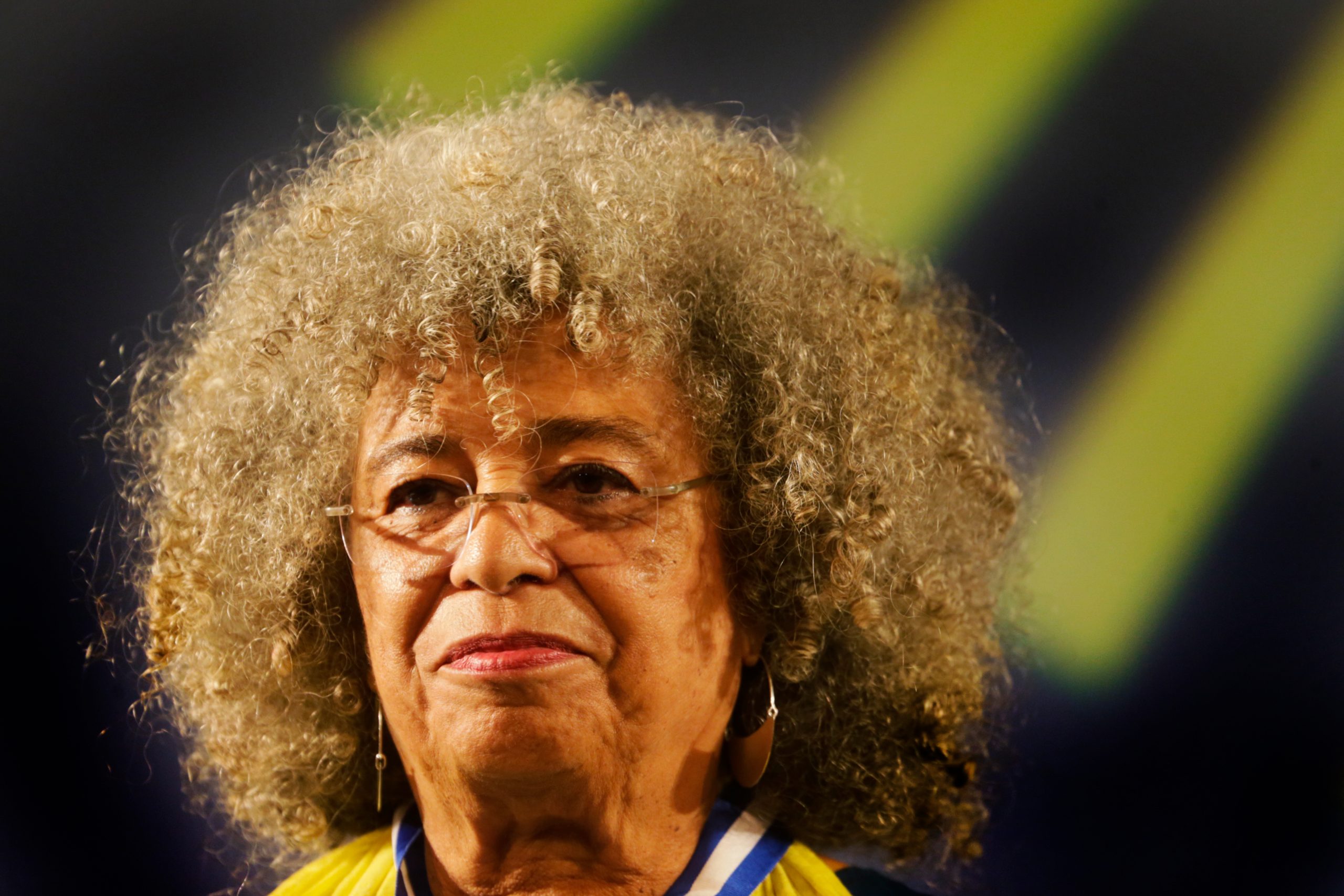 Davis is a scholar, author, and activist who has written about the prison system, race, class, and feminism. She is also a long-time vegan. In recent years she’s become a bit more vocal on the subject and is known for having some of the best animal rights quotes out there!

Gaston is the founder and executive director of Love Without Reason, an organization that goes to Skid Row and feeds people in need with healthy and organic plant based food that would have gone to waste otherwise. They even have block parties where the homeless can get their hair cut for free or receive a complimentary healing session. She also has bodegas in Los Angeles and Atlanta, where all the products are organic, plant based, and inexpensive. 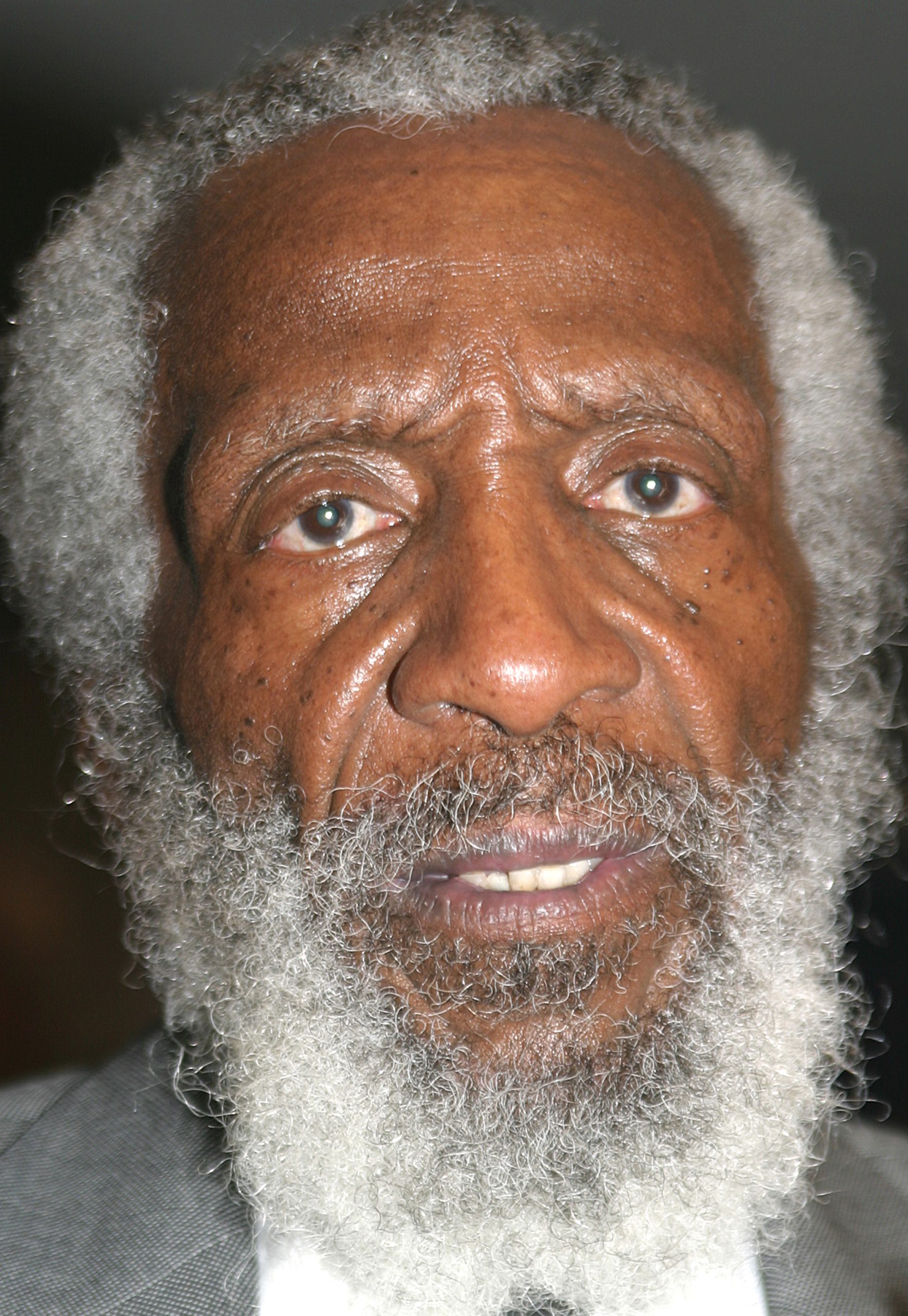 Dick Gregory is no longer with us, but he is one of the most revered vegans in the community. In the 1960’s he was a comedian who laced his comedy with activist messages. He was an outspoken animal rights activist and was inspired to go vegan because of the messages of nonviolence from Martin Luther King. Similar to Angela Davis, he was some of the best animal rights quotes out there.

Jasmine has worked as a producer, writer and she’s starred in many commercials. In 2009, she released a documentary called “The Invisible Vegan,” which explores the idea of stereotypes about plant based eating in the black community, the unhealthy way black people generally eat, and the benefits they would receive from a plant-based diet. It also follows Jasmine’s personal journey. 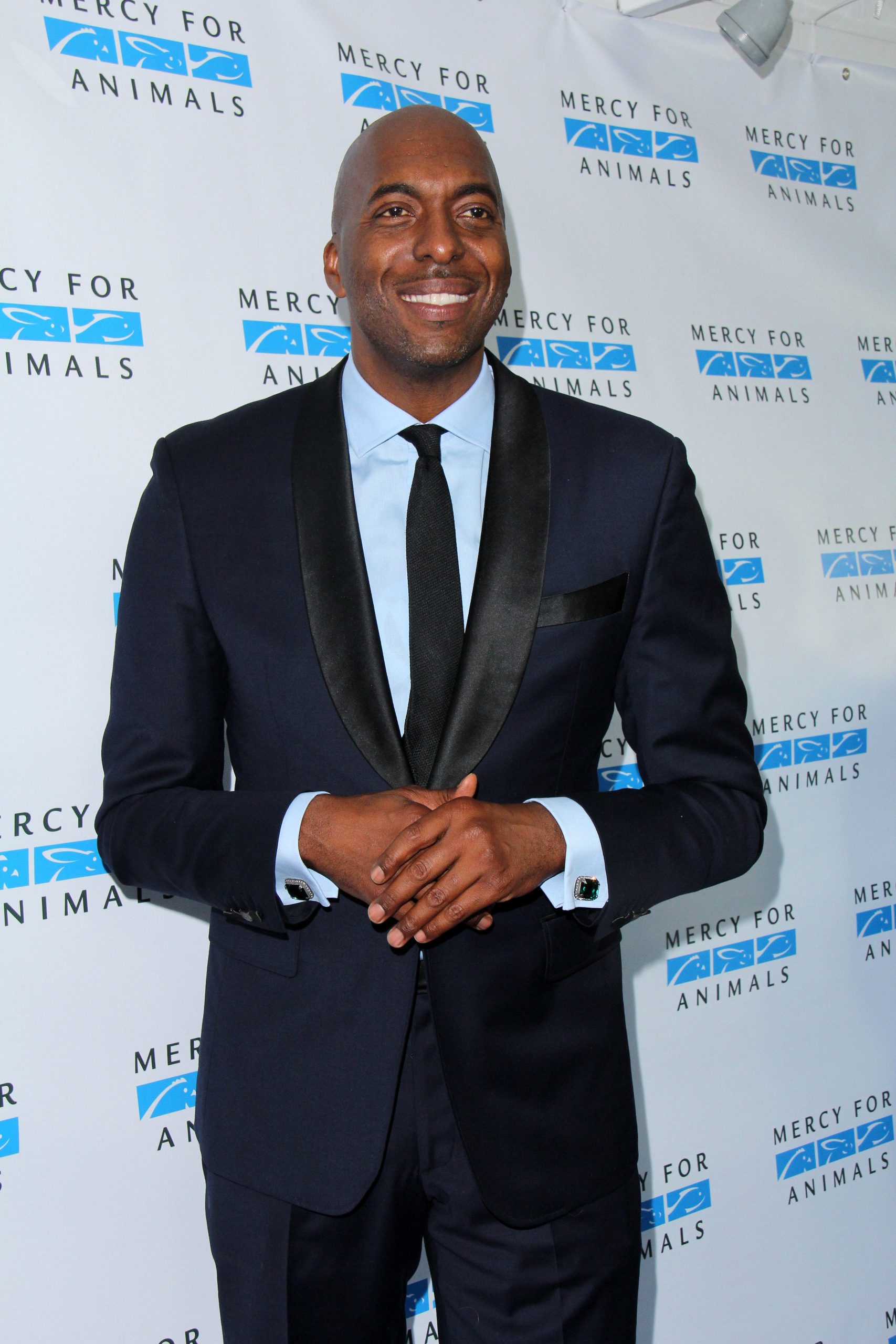 Salley, the former professional basketball player, has also been a longtime vegan and activist. He’s worked with PCRM to get more vegetarian options in public schools and has been involved with PETA campaigns. He has even hosted some plant based cooking classes!