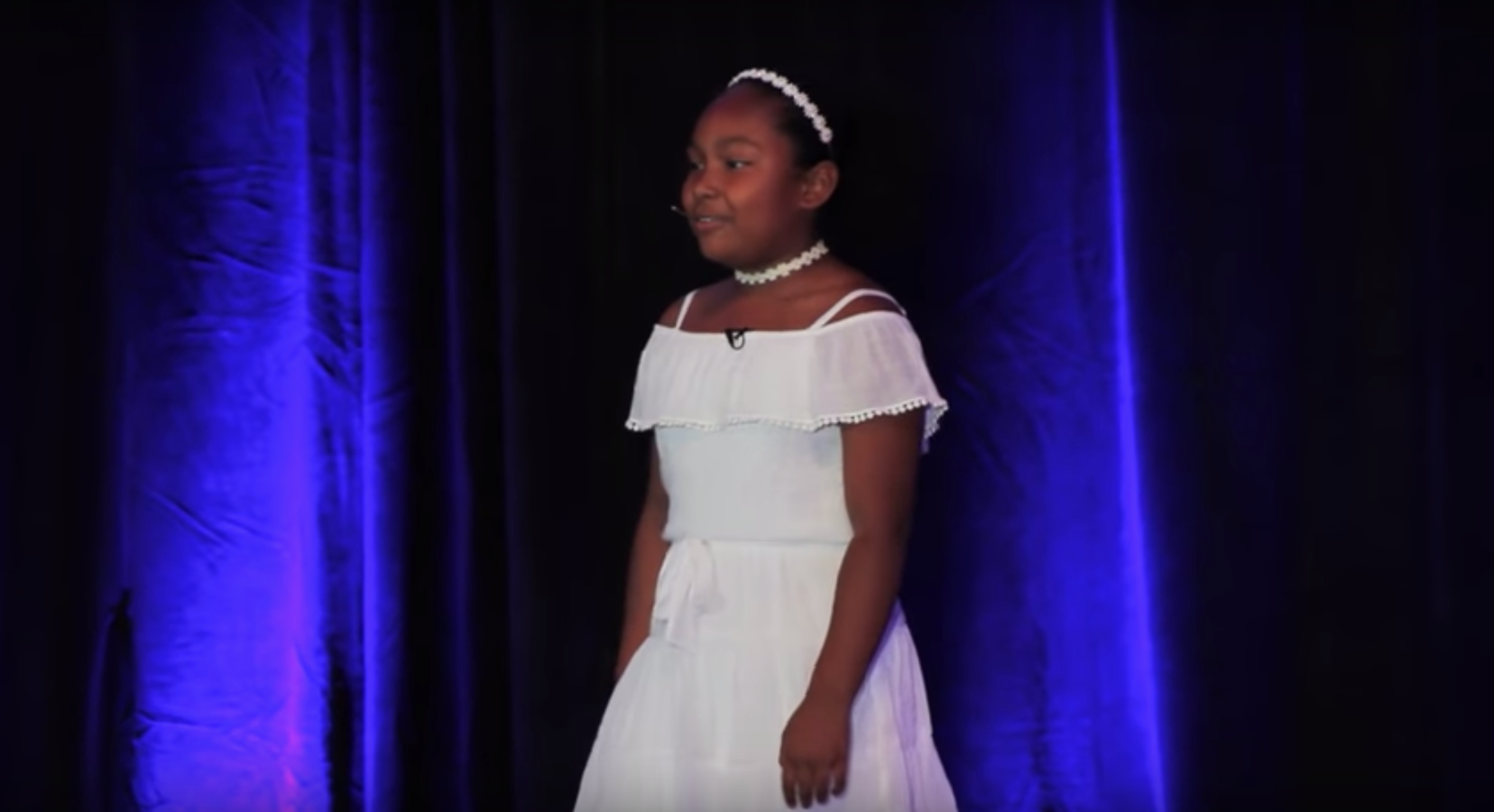 The Long Beach, California resident’s work will be shown on the Disney+ show for her work with animals. Marvel Hero Project is a new show featuring younger people making a difference in their communities. Real-life heroes like Genesis Butler.

Butler spoke about her activism to local news channel ABC7, ” Animals are like the same as us. They have feelings. They have emotions and they feel sadness. I didn’t think I’d be on Marvel ever, but I think this is really cool that I’m able to be a part of this.”

Her activism started at a young age and has culminated in volunteering, speaking at events and raising money through her non-profit “Genesis for Animals.” Butler convinced her family to become vegetarian after learning where chicken nuggets came from. The whole family recently went vegan after Genesis‘ mom told the family they were drinking cows‘ milk. “She told me how we had to get it from mom cows. I didn’t want to drink it ever again so my whole family ended up going vegan,” said Butler.

Last year, Genesis tried to ask the pope to go vegan for Lent. Her episode airs February 21 on Disney +.

Read more about Genesis in One Green Planet! Check out these articles: