“You Have Been Entrusted With an Exciting But Challenging Task”: Pope Francis Encourages Young Climate Activists 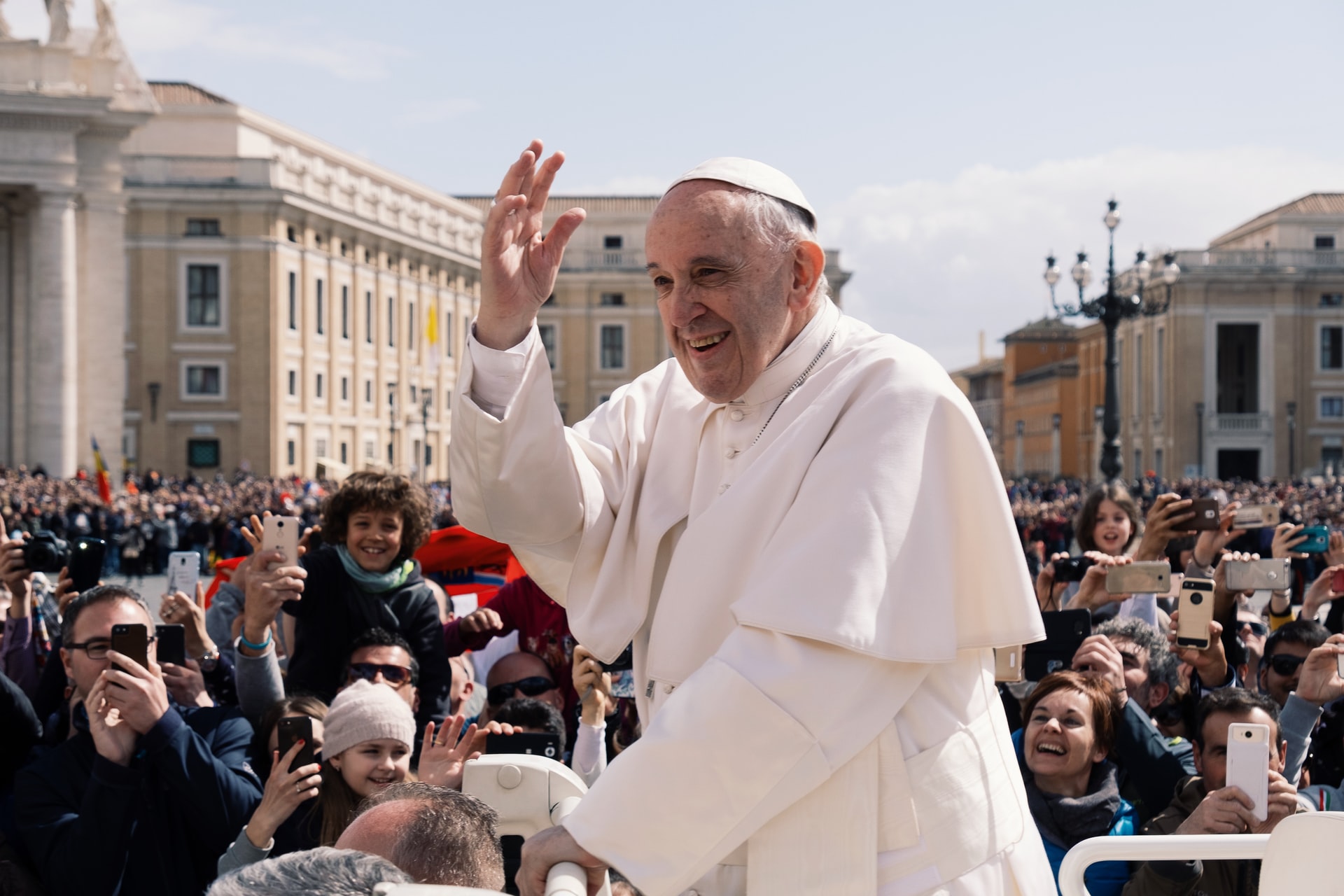 On Sunday, Pope Francis praised young people for their tireless efforts to save the planet and the environment.

The Pope, who has been very active in environmental affairs this year, sought to encourage young people to keep up the good work, saying, “You have been entrusted with an exciting but also challenging task…to stand tall while everything around us seems to be collapsing.”

Pope Francis was one of the voices that joined this year’s climate summit, the environment being a big part of his papacy.

He said, “In a world that thinks only of present gain, that tends to stifle grand ideals, you have not lost the ability to dream. Be free and authentic, be the critical conscience of society.”

The pope is expected to meet with young people from all across the world at the Catholic church’s jamboree in Lisbon, Portugal, in August 2023. While there, he will seek to encourage and support their new ideas about tackling the climate crisis.

The environment has been one of the driving forces behind the pope’s papacy, as he has remained very active in climate discussions. He has become one of the most influential voices to help in the battle against climate change.

Sign this petition to ban corporate lobbyists from influencing politics so that significant climate action can take place.