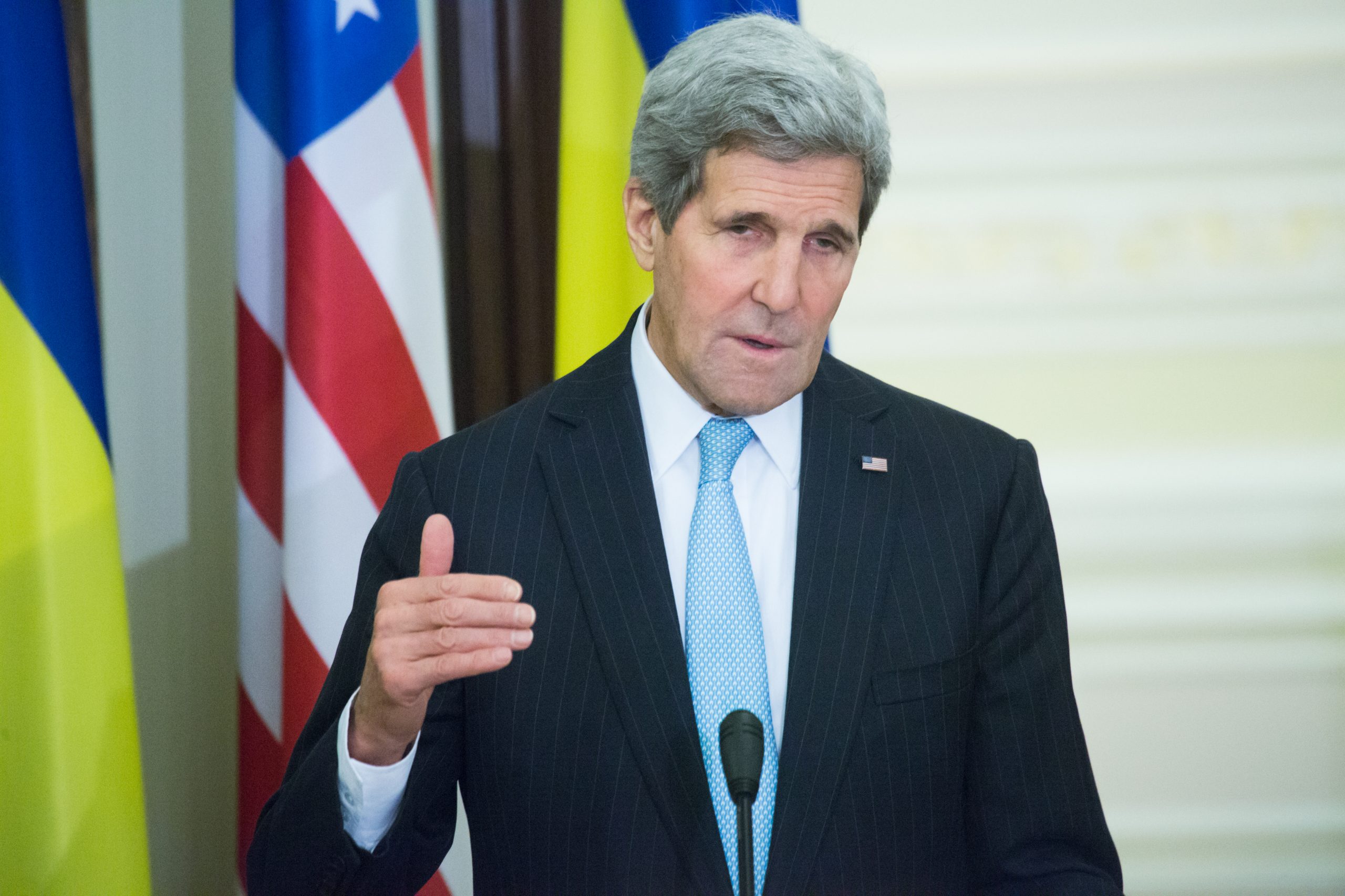 John Kerry told the BBC that an upcoming climate summit is “the last best chance” the world has to avert climate catastrophe. Kerry is President Biden’s newly appointed Climate Envoy.

The United Nations will hold the UN Climate Change Conference, or COP26, in Glasgow, Scotland this November. Its aim is to “accelerate action towards the goals of the Paris Agreement and the UN Framework Convention on Climate Change.” Organizers delayed the conference for a year because of the coronavirus pandemic.

Speaking to reporters, Kerry described Trump’s tenure as President as lost time in the United States’ effort to avoid the “worst consequences” of climate change. “Three years ago, we were told we have 12 years to avoid those consequences,” Kerry said. He continued, “three of those years were lost because we had Donald Trump, who didn’t believe in any of it. And now we have nine years left to try to do what science is telling us we need to do.”

Leading conservation and environmental groups have named President Trump “the worst president for our environment in history.” His administration rolled back regulations, catered to the fossil fuel industry, and removed the United States from the Paris Climate Agreement. Since assuming the office a little over a week ago, President Biden has rejoined the Paris Agreement. He has also issued over three dozen executive orders, many of them to reverse Trump’s damaging environmental effects.

Kerry told the BBC that at the summit in Glasgow, participating nations will need to agree to a pathway forward. The goal, he said, is to reach net-zero carbon emissions by 2050 or sooner. Kerry emphasized the importance of persuading the private sector to support aggressive efforts to offset climate change.